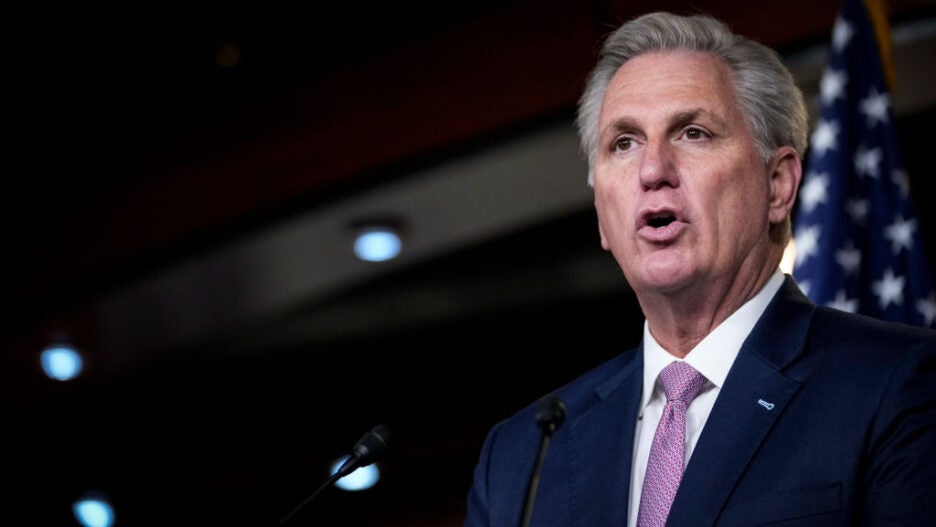 Kevin McCarthy dodged Chris Wallace’s attempts Sunday to get him to discuss a reportedly heated call he had with Donald Trump on the day of the U.S. Capitol attack, insisting his communications with the former president are a private matter.

According to a CNN report that was later confirmed by Washington GOP Rep. Jaime Herrera Butler, the House Minority Leader spoke with Trump on the phone during the Capitol attack and urged the then-president to call off his supporters, to which Trump replied, “Well Kevin, I guess these people are more upset about the election than you are.”

When pressed to confirm whether Trump actually said this, McCarthy sidestepped Wallace’s question.

“I was the first person to contact him when the riots were going on,” McCarthy said. “When he ended the call, he was telling me he will put something out to make sure to stop this. And that’s what he did. He put a video out later.”

“Quite a lot later and it was a pretty weak video,” Wallace responded. “But I’m asking you specifically: Did he say to you ‘I guess some people are more concerned about the election than you are’?” Wallace once again pressed McCarthy. 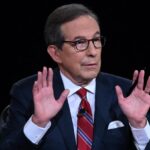 Following the attack, McCarthy reprimanded Trump on the House floor, saying the then-outgoing president “bears responsibility” for the violence that killed five people and that Trump “should have immediately denounced the mob when he saw what was unfolding.”

But McCarthy stopped short of voting in favor of impeachment against Trump and visited him at Mar-a-Lago shortly after he left office. When asked by Wallace, McCarthy said he has not discussed the contents of the Jan. 6 call with Trump since then, as they are part of ongoing Congressional investigations into the attack.