Kevin Hart Defends Ellen DeGeneres Because Of Course He Does

Amid numerous allegations against Ellen DeGeneres and producers of The Ellen DeGeneres Show over the past few weeks, celebrities are beginning to choose whether they’ll stand against the longtime TV host, or stick by her side!

On Tuesday, Kevin Hart made his stance clear when he posted a photo of himself and the daytime queen to his Instagram account, slamming the “crazy world of negativity” he believes the internet has become, dubbing her “one of the dopest people on the f**king planet.”

Along with a photo of himself and the 62-year-old posing on the daytime show’s iconic stage, Kevin began:

“It’s crazy to see my friend go thru what she’s going thru publicly. I have known Ellen for years and I can honestly say that she’s one of the dopest people on the f**king planet. She has treated my family and my team with love and respect from day 1.”

But treating one person and their family with respect doesn’t cancel out accusations which say the exact opposite from people who work with her every day though. Especially when that one person is a fellow rich and famous one with a huge following!

Getting into the idea of cancel culture, the father of three continued:

“The internet has become a crazy world of negativity….we are falling in love with peoples down fall. It’s honestly sad…When did we get here? I stand by the ones that I know and that I love. Looking forward to the future where we get back to loving one another….this hate s**t has to stop. Hopefully it goes out of style soon….”

In case any of y’all forgot, Kevin had his own run-in with bad press after getting called out for homophobic statements when he was about to host the Oscars, and — instead of owning up to how wrong what he said was and apologizing — he got defensive about the “haters” even then.

And Ellen backed him all the way, bringing him on her show for a softball interview in which she didn’t challenge him even once to say what he did was wrong, implicitly giving him a pass on behalf of the LGBT community — something the community did not appreciate. So he definitely owes her one.

“This post is not meant to disregard the feelings of others and their experiences….It’s simply to show what my experiences have been with my friend. Love you for life Ellen…”

At least he thought for one second to mention other people may actually have been hurt by her actions over the years. For a second.

Mr. Hart isn’t the only celebrity to take Ellen’s side this week! Similar to Kevin, Katy Perry wrote a message of support for her friend on Tuesday, also acknowledging that she was only sharing her own experience, explaining on Twitter:

“I know I can’t speak for anyone else’s experience besides my own but I want to acknowledge that I have only ever had positive takeaways from my time with Ellen & on the @theellenshow. I think we all have witnessed the light & continual fight for equality that she has brought to the world through her platform for decades. Sending you love & a hug, friend @TheEllenShow ❤️ “

Any bets on who else will stand with DeGeneres?? Let us know your guesses (below) in the comments. 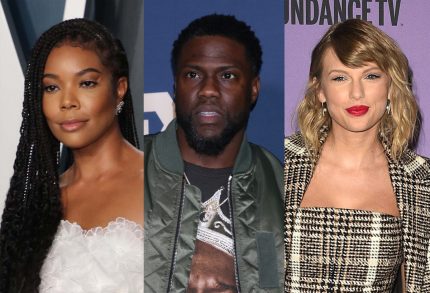 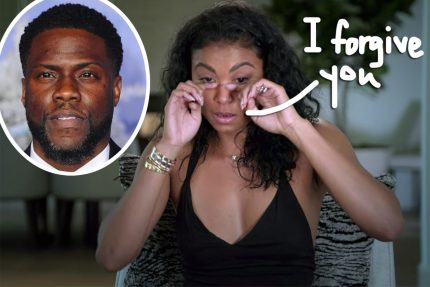 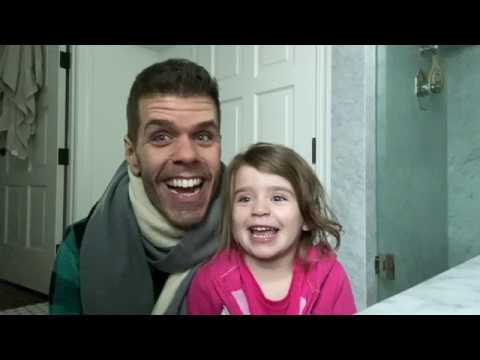 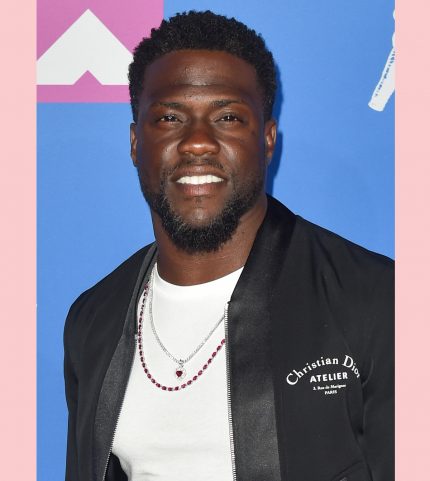