Kelly Ripa is mourning the loss of her longtime friend and former co-star.

As we previously reported, John Callahan — who was best known for his role as Edmund Grey on All My Children — passed away on Saturday, March 28 after suffering a stroke the day prior. He was 66-years-old.

“I had a really bad weekend this weekend. A very dear friend of mine, a friend for almost 30 years, passed away over the weekend. He was a great actor, a really great friend, one of the funniest people I’ve ever met. The ex-husband of my firstborn son’s godmother, Eva LaRue.”

Before pivoting to her work as a daytime TV host, she appeared on the soap opera for 12 years between 1990 and 2002. It was on the set of the show that she met her now-husband Mark Consuelos, her co-star on the show.

“His name is John Callahan. He was 66 years old, way too young to be taken from us. Ryan, you never knew each other, but you two would have loved each other.”

On Sunday, the mother of three took to her Instagram account to share a photo of John and Eva when the couple was expecting their daughter, Kaya, who was born December 2001. Ripa wrote:

“Because there are no words, all i can muster is Rest In Peace #johncallahan My heart breaks for you @evalarue and @kaya_callahan 💔💔💔💔💔”

Because there are no words, all i can muster is Rest In Peace #johncallahan My heart breaks for you @evalarue and @kaya_callahan 💔💔💔💔💔

Eva, another former member of All My Children‘s ensemble cast, issued a statement shortly after her ex-husband’s passing:

“We are extremely saddened and distraught over the loss of John. He was my great friend, co-parent and an amazing father to Kaya. The absence of his bigger than life, gregarious personality will leave a hole in our hearts forever. Words cannot express the shock and devastation we are feeling at this time. The Yankees just lost one of their greatest fans.”

John is also known for his work on other daytime soaps earlier in his career, including Santa Barbara for several years in the 1980s and Falcon Crest for several more years back in the 1990s. Furthermore, he held recurring roles on Days of Our Lives from the late 1980s all the way up until 2010, so he was quite the tour de force on the soap opera circuit.

Watch more from Kelly and Ryan (below):

Our hearts go out to John’s family and friends during this difficult time. 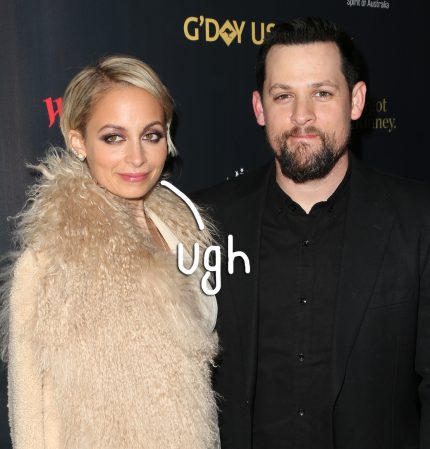 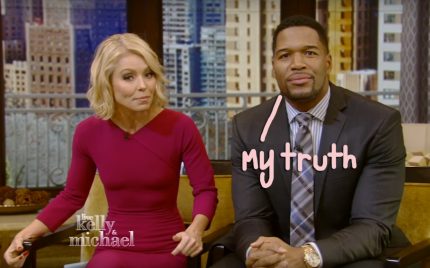 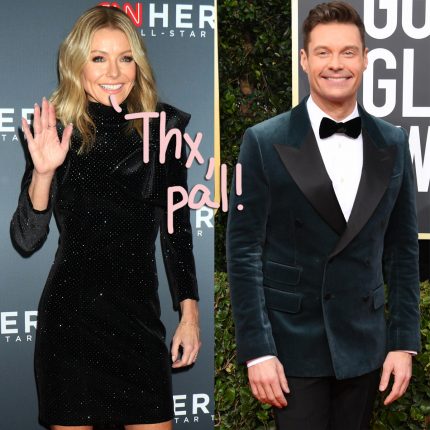 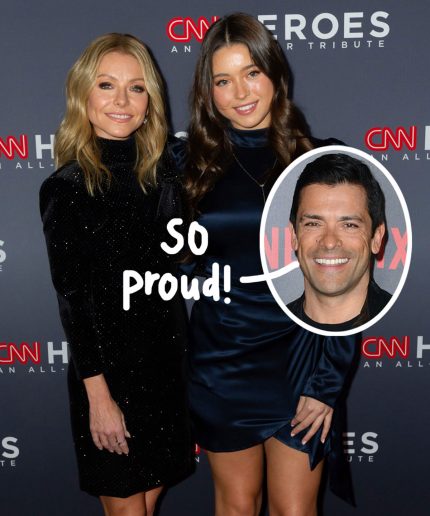