Strictly Come Dancing professional dancer Karen Hauer, 38, has split from her boyfriend of two years David Webb, according to reports. In a candid interview in May, the BBC pro hinted at their busy schedules being an issue during their two-year romance.

We are always working

Karen spoke to Love Island’s Joanna Chimonides and Stephen Leng on Access All Areas with FUBAR radio, about being locked down together during the coronavirus outbreak.

When she was asked how it had been for them both, she revealed: “It’s okay.

“No, it’s actually been really nice. It’s the first time that we’ve finally actually had some time together. Because we are always working.”

Karen then hinted that their busy schedules had been an issue during their romance. 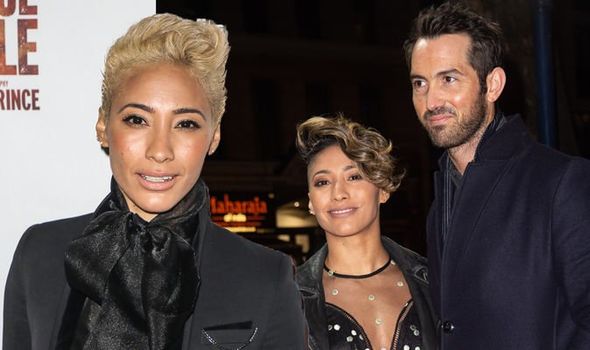 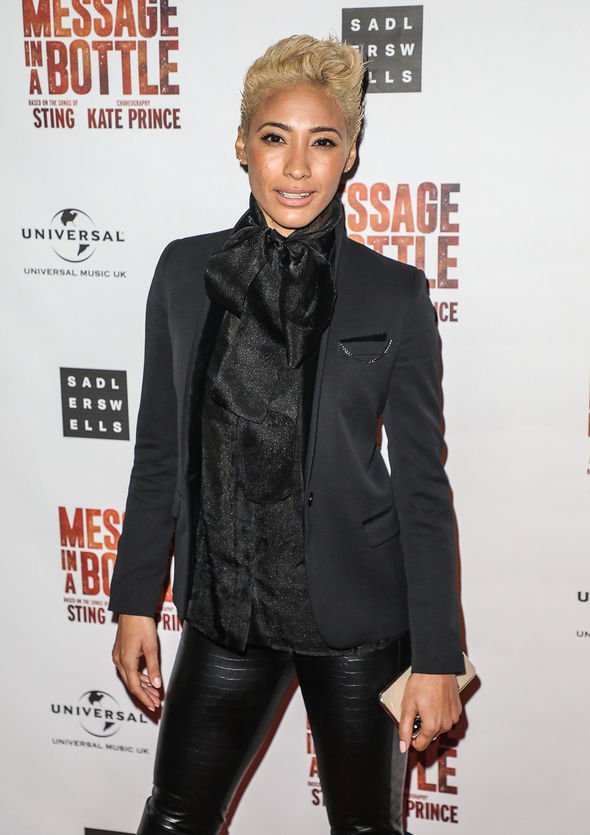 “I mean, I’m either on tour or he’s on tour… Dave is an opera singer so he’s usually doing something or I’m doing something and somebody is at the house with the dogs or I’m here and I’m there,” she explained.

“So, I mean for now it’s been actually nice.”

Karen added: “I mean, we’ve been working hard with our Home Festival Fun that we’ve created. But it’s been ok.”

David chipped in as he shared: “I think like everyone has a moment, you know. 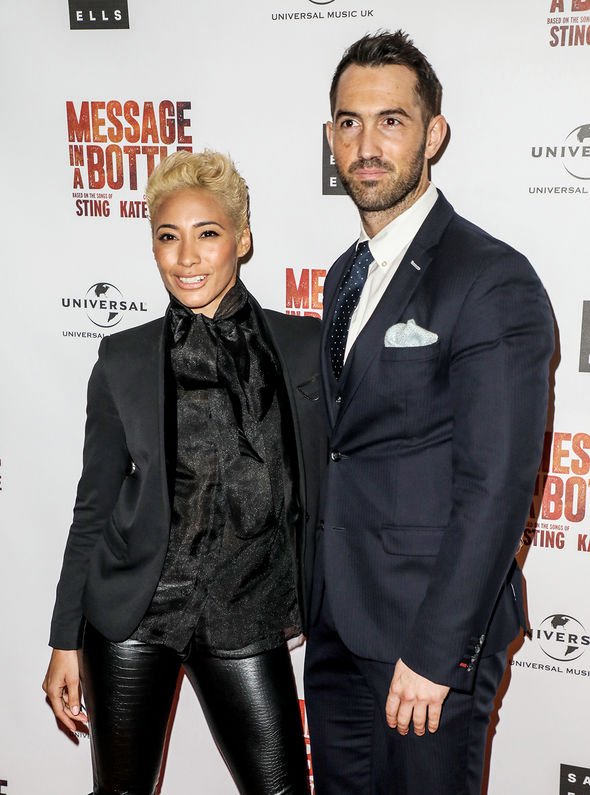 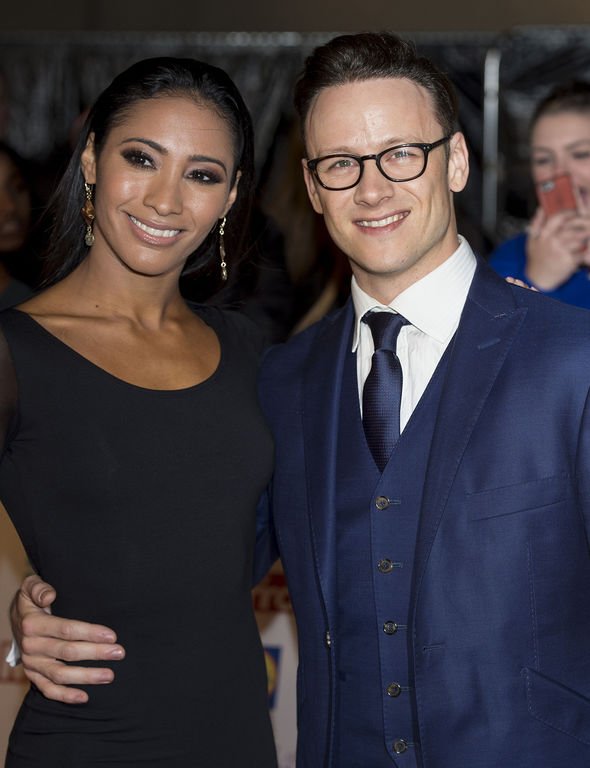 “It’s been seven weeks or something now that people have been, seven or eight weeks? And I think everyone has a moment.”

David went on to explain how many were going through a similar situation during lockdown.

“But you know, the great thing I think is that we’re all – it sounds so cliche to say – but we are all in it together and we’re all going through the same stuff and I think we can all gain strength from each other through that,” he said.

This week, it was reported Karen and David had decided to part ways.

A source said: “Karen and David have quietly ended their relationship.

“It finished on good terms, they have a mutual respect for one another and there were no other parties involved – the relationship simply ran its course.”

They added to The Sun: “Being a part of the show is helping to take her mind off everything and she’s being supported by her co-stars, many of whom she counts as close mates.”

The pair seemed to be getting serious before it reportedly ended, as they previously discussed marriage.

Karen and David started to date in 2017 after the dancer split from former Strictly professional Kevin Clifton.

Kevin, who is now dating his winning partner Stacey Dooley, decided to quit the BBC show earlier this year.

When Kevin and Karen confirmed their three-year marriage ended in 2018, he announced: “We’re still the best of friends – we’ve got a lot of love and respect for each other.”