Justin Bieber is finally speaking out about his wife Hailey’s recent health scare.

While the 28-year-old singer was in the middle of performing his hit Yummy during a concert in Denver, Colorado, on Wednesday night, the show unexpectedly came to a halt due to some technical glitches.

According to TMZ, the stage lights and video monitors went out, plunging the stage into darkness, and the sound equipment and the lasers stopped working altogether. The only thing that still functioned was the pyrotechnics, so Justin stopped performing and sat down on the stage while technicians worked to get the concert back up again.

After the technical difficulties were fixed about 25 minutes later, the Stay crooner took a moment to acknowledge the unexpected things in life — comparing the power issues to Hailey’s terrifying experience with a “very small blood clot” in her brain last week. Justin expressed to the crowd:

“Life randomly throws you curve balls. You know, we can’t really control much. You know, tonight the power cutting out. Obviously you guys know, most of you probably know or seen the news about my wife, not sure if you guys seen. She’s OK, she’s good. She’s strong. But it’s been scary, you know, it’s been really scary, but I know for a fact that god has her in the palm of his hands. And that’s a good thing.”

See the moment for yourself (below):

As we previously reported, the 25-year-old model was hospitalized last Thursday for stroke-like symptoms that ended up being a blood clot in her brain. While she has since fully received and returned home, the experience was (understandably) scarring for her hubby. A source previously told the People that the incident even left Justin more shaken than she was by it, explaining:

“When it happened, there was a lot of panic. Justin was crying, because you don’t expect your young wife to have symptoms that resemble a stroke. Justin texted everyone he knew and asked everyone to pray for her, and he never left her side.”

“He realizes, and is telling people around him, how much Hailey is his rock, and how she saved him from a dark time … and that he needs to appreciate her every day. He’s going to keep an eye on her and help her however he can. And he has everyone around him praying for her continued good health. It shook him up.”

In fact, Justin has been so traumatized another source for People spilled that he has hardly got any rest since:

“Hailey doesn’t want anyone to worry about her, but it was a terrifying situation for both of them. Justin is still very worried. He can barely sleep. He stays up watching her while she rests.”

We completely understand why the Never Say Never performer has been super careful in the wake of this health scare — especially with him being out on the road for his Justice World Tour. We are just hoping that Justin and Hailey are doing alright after this. 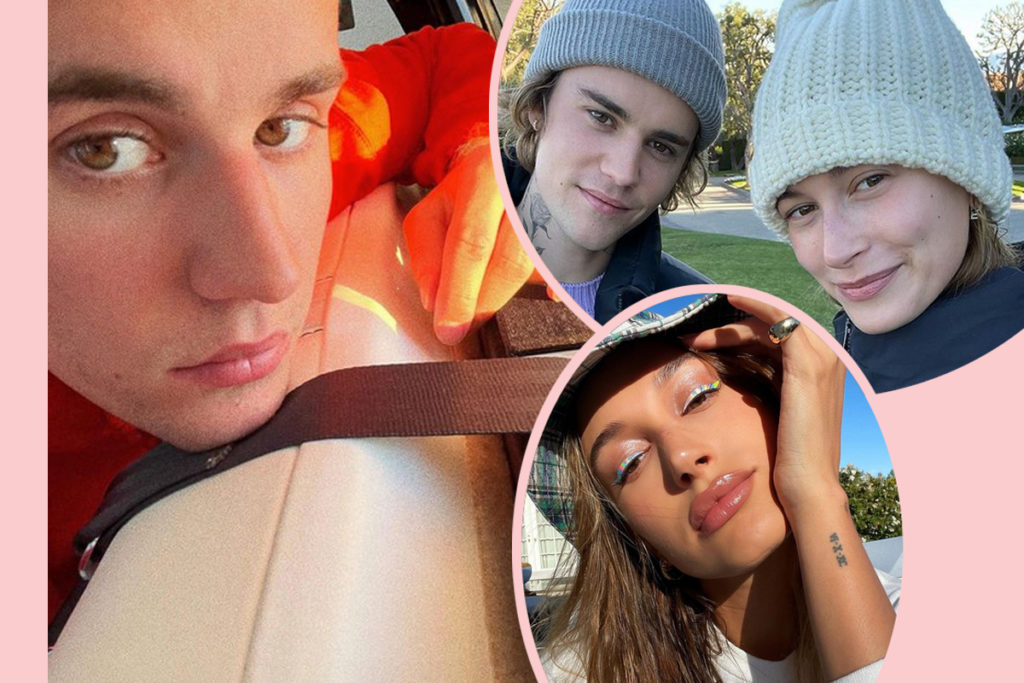 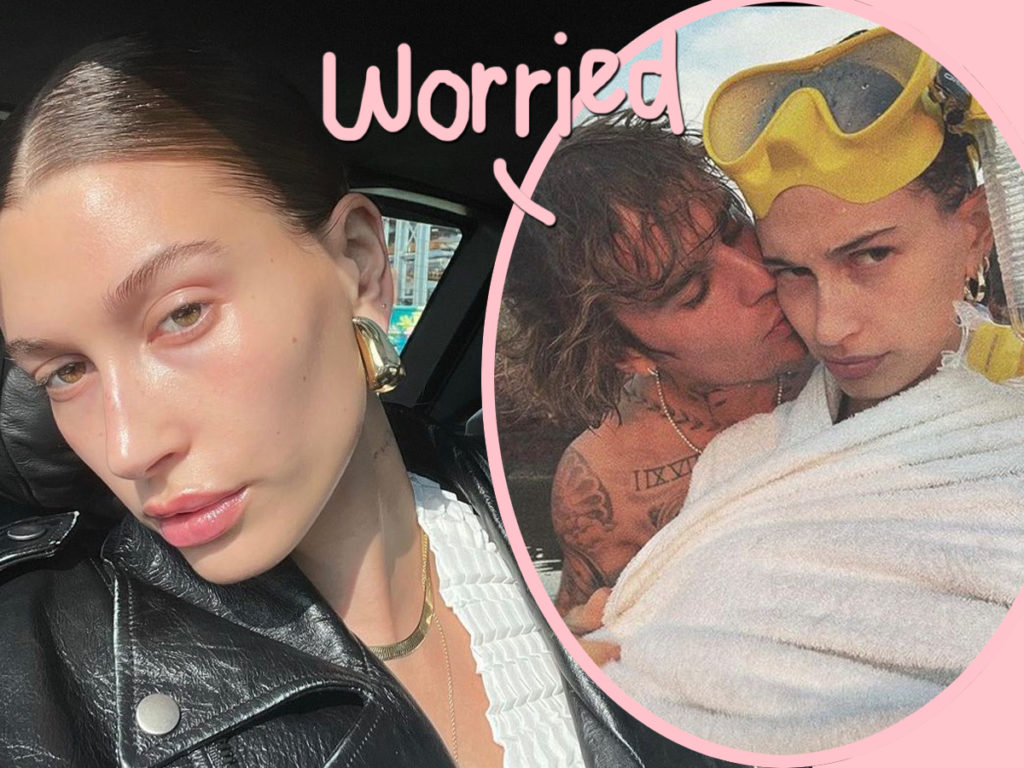 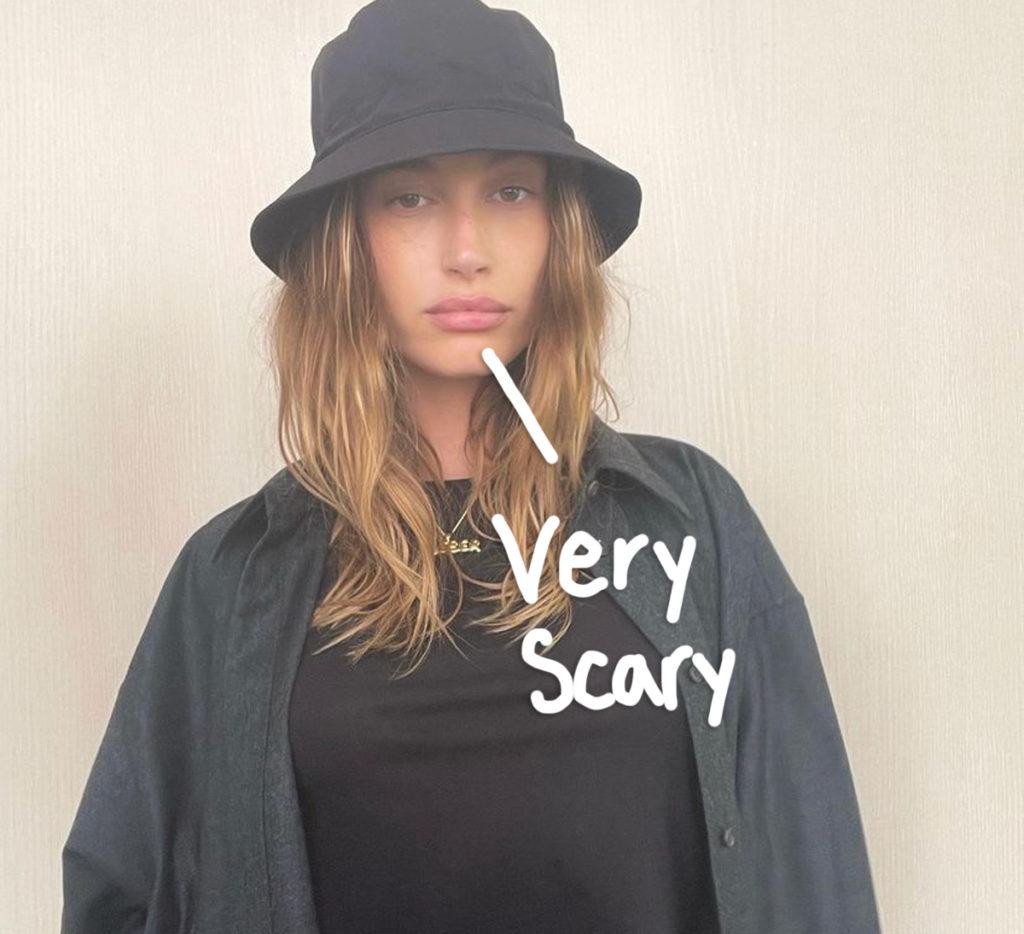 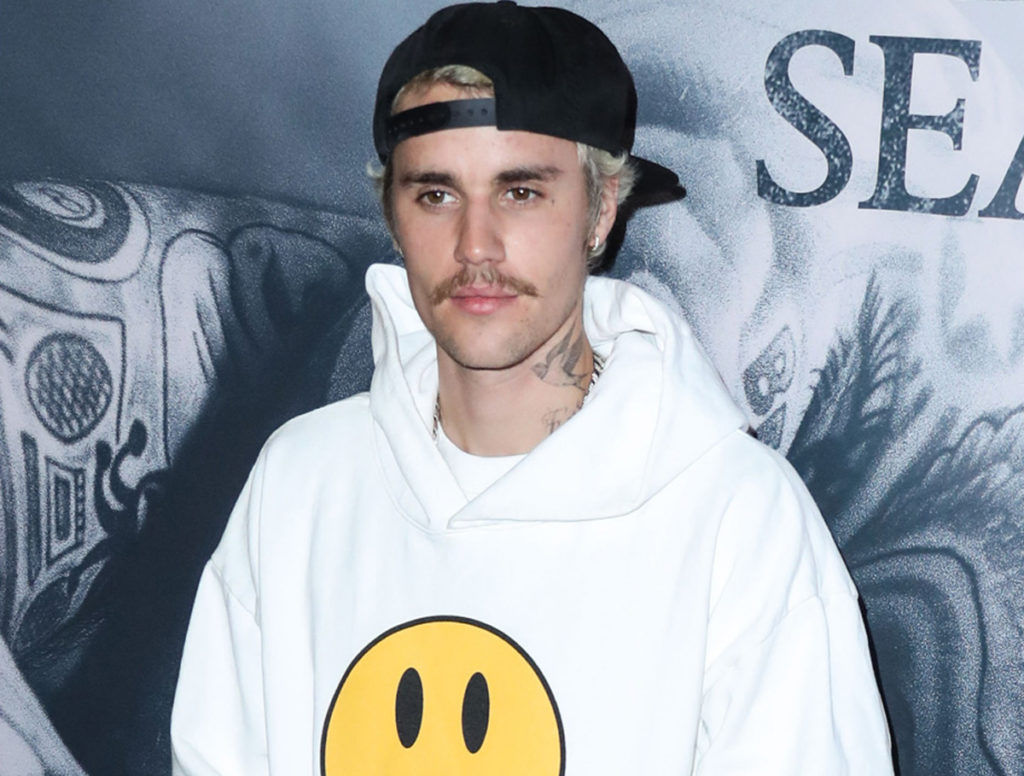