Home » Celebrities » Julie Andrews net worth: How much is the Bridgerton star worth?

Julie Andrews net worth: How much is the Bridgerton star worth?

Dame Julie Andrews DBE is never seen in Bridgerton but plays a major role in the Netflix romantic drama. She is the voice of Lady Whistledown, the gossip columnist who gets society talking with her speculations on who will get married. So what is the net worth of the 85-year-old actress and singer?

What is Julie Andrews’ net worth?

Andrews has starred in a plethora of classic movies which made her a global star.

Her latest project was Bridgerton which came out on Christmas Day 2020 on Netflix.

She portrayed the voice of gossip columnist Lady Whistledown whose identity was revealed as none other than Penelope Featherington (Nicola Coughlan) in the series one finale.

Andrews is expected to lend her voice again for series two but she is better known for her early work. 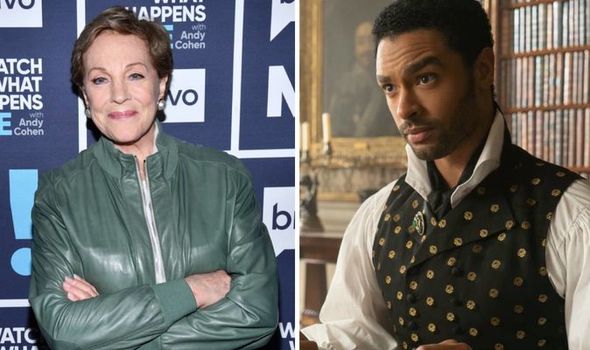 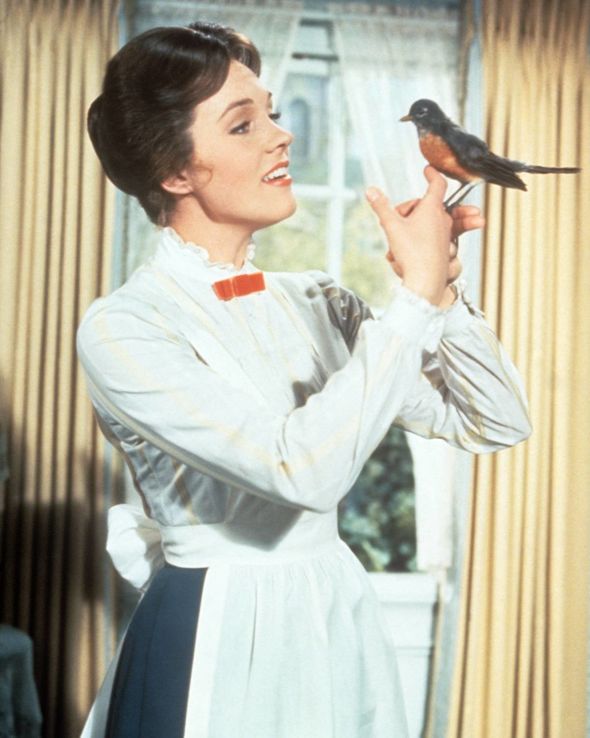 Andrews made her West End debut when she was just 19 in a musical called The Boy Friend and then went on to be part of My Fair Lady.

Her first television appearance came when she was in the live broadcast of Cinderella on CBS in 1957 and her solo album The Lass with the Delicate Hair came out the same year.

From here, Andrews was on her way to stardom as it was the beginning of her landing some of the biggest parts of her career.

This included none other than the Disney classic Mary Poppins. 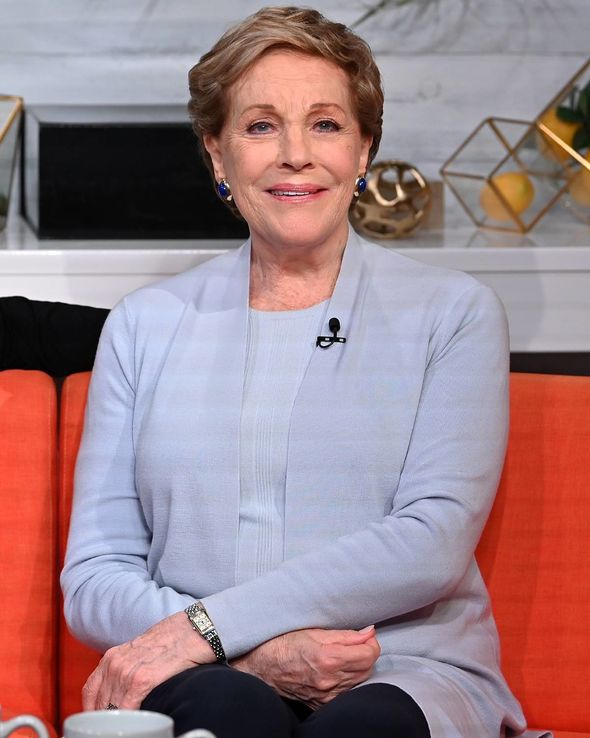 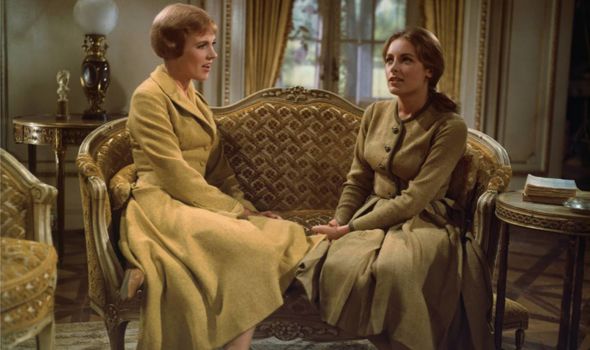 In 1963, Andrews was cast in the beloved musical film as the titular character.

She won both the Academy Award and the Golden Globe for Best Actress for her performance.

Just two years later and she starred in The Sound of Music which she won her a second Golden Globe.

Andrews started her own TV series called The Julie Andrews Hour which won seven Emmy Awards and she received another Golden Globe for film Victoria in 1982.

But Andrews’ life changed when she was forced to stop performing as she had lost her singing voice.

DON’T MISS…
Bridgerton season 2: Will Edwina make an appearance in season 2? [EXPLAINER]
Phoebe Dynevor speaks out on romance with Bridgerton co-star Regé-Jean [CAST]
How do sex scenes in Outlander differ from other period dramas? [COMPARISON]

Andrews went on to star in The Princess Diaries franchise with actress Anne Hathaway and has used her voice instead as a narrator and in animations.

The actress has worked on Shrek, Enchanted, Despicable Me and Aquaman just to name a few.

Andrews will be using her voice again for two more projects, one of which will be coming out this year.

She will reprise her role as mum Marlena Gru in the Despicable Me franchise with Minions: The Rise of Gru.

The actress will also be the narrator for film The King’s Daughter, an adventure film where King Louis XIV steals a mermaid’s life force to achieve immortality.

Bridgerton is available to watch on Netflix.