Home » Celebrities » Julia Sawalha, 50, was fired from the ‘Chicken Run’ sequel for sounding ‘too old’

Julia Sawalha, 50, was fired from the ‘Chicken Run’ sequel for sounding ‘too old’ 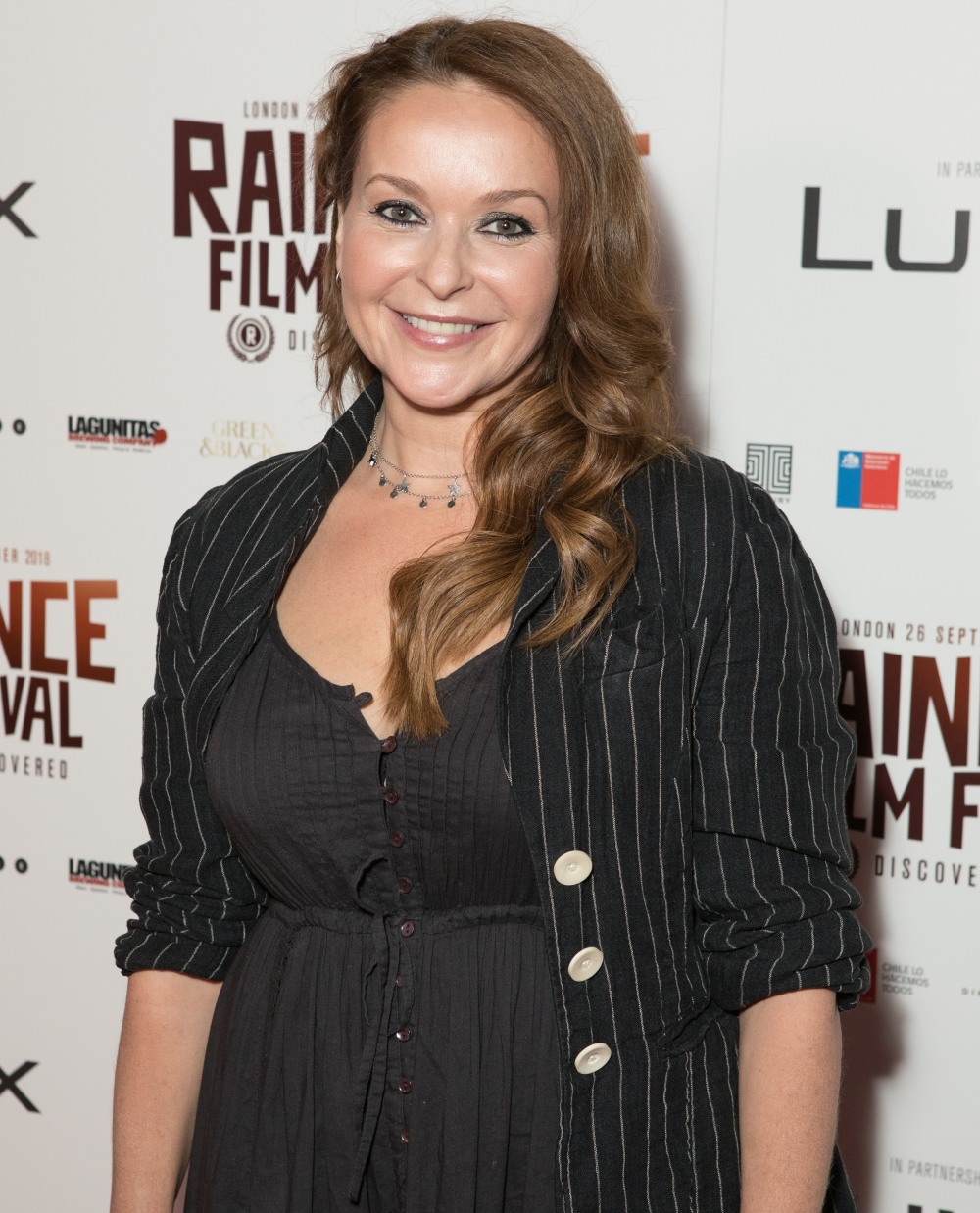 OH MY GOD. These Hollywood headlines have been eye-opening, even for someone as jaded as me. I had no idea that so many white actors were voicing animated characters who are people of color. And I had no idea that a voice actor could be fired for “sounding old.” A VOICE ACTOR. It’s bad enough when actresses are deemed “too old” to play a part on-screen. But to voice a character of a CHICKEN and then you’re fired from that job because of voice ageism? What the f–k. So it is with Julia Sawalha, best known to me as Saffy on Absolutely Fabulous. She was fired from the sequel to Chicken Run this week:

One of the lead voice stars of Aardman’s animated hit Chicken Hit — which was released in 2000 and remains the most successful stop-motion animation of all time — has accused producers of ageism for dropping her from the much-anticipated sequel (which The Hollywood Reporter first reported exclusively in 2018).

Julia Sawalha, who voiced Ginger in the original film, has published an open letter on social media — using the hashtag “#ageism — in which she says was “devastated and saddened” to be told via an email from her agent that she would not be cast in the follow up film, which Netflix recently announced it had picked up.

“The reason they gave is that my voice now sounds ‘too old’ and they want a younger actress to reprise the role,” said the 51-year-old, who was 30 at the time of the first movie. “Usually in these circumstances, an actress would be given the chance to do a voice test in order to determine the suitability of their pitch and tone, I however was not given this opportunity.”

Sawalha said that she even recorded her own voice test at home, which she claims a member of the production team agreed didn’t sound any older. “However, they stated ‘We will be going ahead to re-cast the voice of Ginger’,” she noted, pointing out that her dismissal came before it was announced that the second lead character of Rocky — who was voiced by Mel Gibson — was being recast as well, again with the reported reasoning being that his voice was too old.

“I went to great lengths to prove to the production that my voice is nigh on the same as it was in the original film,” she added. “If they will be using some of the original cast members… let’s be frank, I feel I have been unfairly dismissed.”

The Chicken Run sequel — due to go into production in 2021 with Sam Fell (Flushed Away) directing — is set to pick up on the human-free island where the chickens now live and feature Molly, the daughter of Ginger and Rocky. When a new threat emerges, Ginger is forced to get the chickens back into action.

“To say I am devastated and furious would be an understatement,” said Sawalha. “I feel totally powerless, something in all of this doesn’t quite ring true. I trust my instincts and they are waving red flags. I am saddened that I have lost the chance to work with Nick Park and Peter Lord from whom I learnt so much. The three of us, together, created Ginger.”

This is insane. And clearly, time has passed within the “story” of the Chicken Run sequel so it would even make sense for Ginger to “sound older,” if we even want to play into the studio’s bonkers argument. And beyond that, the studio does know that actors can manipulate their voices, right? They can make their voices higher or younger or older, they can adopt different accents, and besides, there are technical ways to manipulate an actor’s voice too. So basically, they fired Julia not because she SOUNDED old, but because she’s 50 years old and apparently animated chickens can only be voiced by Jennifer Lawrence or Emma Stone. 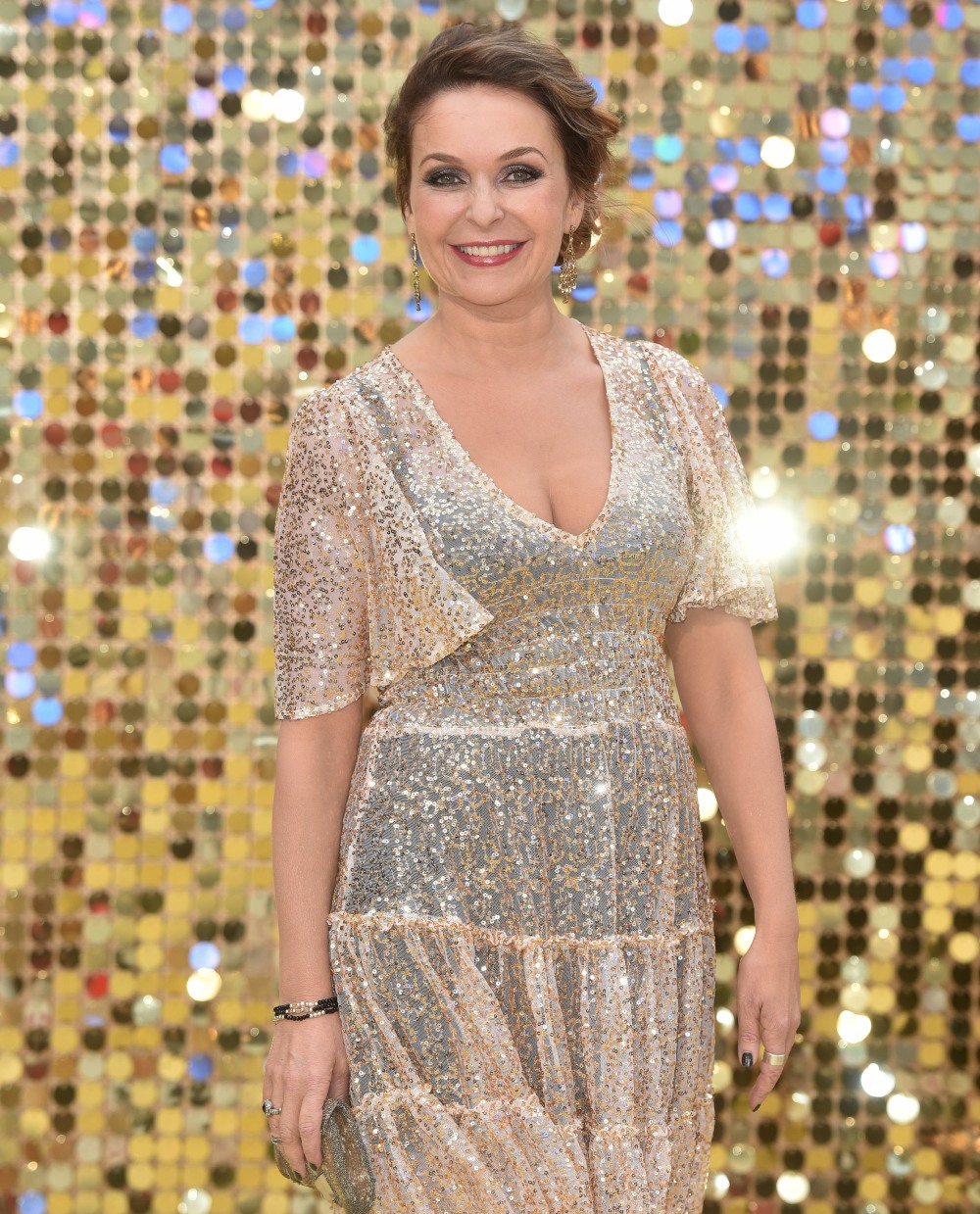