Home » Celebrities » John Mellencamp says he suffered a heart attack at age 42: ‘I learned my lesson’

John Mellencamp says he suffered a heart attack at age 42: ‘I learned my lesson’ 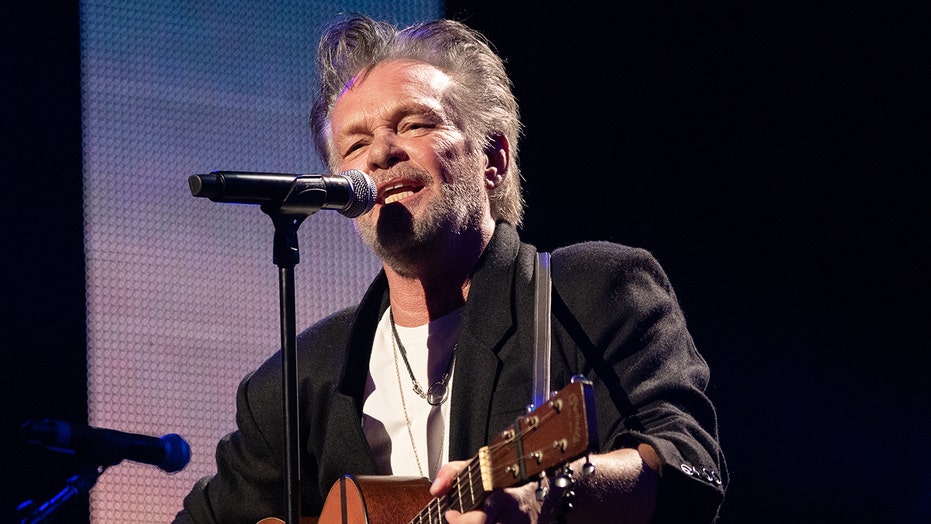 Fox News Flash top entertainment and celebrity headlines are here. Check out what clicked this week in entertainment.

John Mellencamp no longer takes his life for granted after he suffered a major health scare in 1994.

“I had lots of doctors going, ‘John, your cholesterol’s way too high and you smoke,’” the “Hurts So Good” artist told People magazine on Tuesday. “I’d go, ‘F–k it.’ I learned my lesson after I had a heart attack at 42.”

According to the outlet, the 70-year-old picked up smoking when he was 14. While he still smokes, the star said he’s much more mindful of his well-being. When Mellencamp isn’t making music, he enjoys painting in his Indiana art studio, which is known as his “favorite place to be in the world.” He also finds refuge in spending time with his five children. 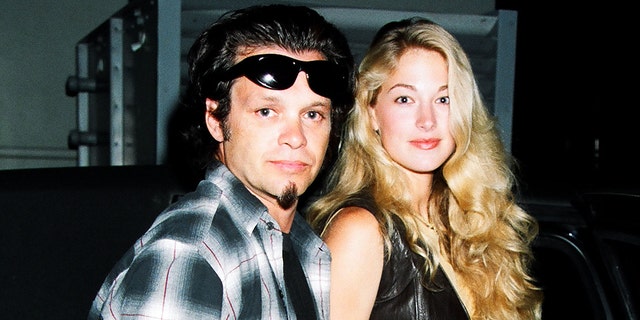 “I’ve walked down the streets of New York, Paris and London, and people walk up to me and say, ‘You have a lot of angels,’” said Mellencamp. “The first time it happened, I thought, ‘You’re f—ing wacky.’ But it’s like, ‘Yeah, I do.’”

While Mellencamp has been in rock bands since his early teens, the musician left behind his partying ways in 1971 when he quit drugs and alcohol. Mellencamp admitted that many of his childhood friends were unable to do the same.

“They couldn’t get off the party,” Mellencamp reflected. “There comes a time when you got to go, ‘OK, I’m done with this s—t.’ It’s funny and attractive to be 25 years old and be someplace high and drunk. But when you get to a certain age, it’s not funny anymore. It’s not cute, not sexy. Nothing good about it.” 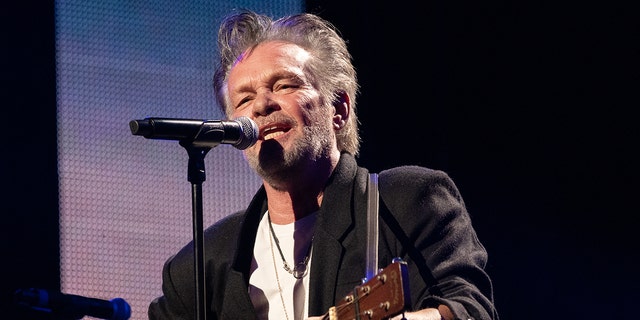 Mellencamp is grateful for the accomplishments he’s achieved in his lifetime. But his idea of success has always been a simple one. 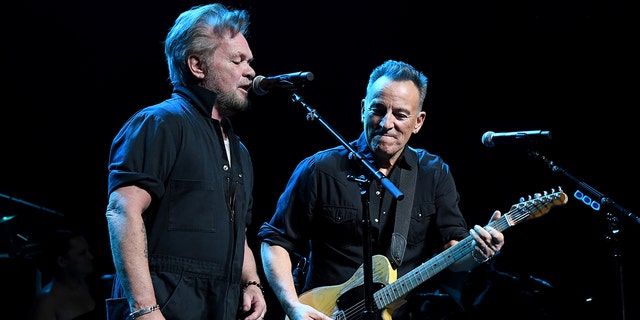 John Mellencamp and Bruce Springsteen performing in New York City, circa 2019.
(Photo by Kevin Mazur/Getty Images for The Rainforest Fund)

“All I’ve ever needed was a guitar, motorcycle, some girl to put her arms around my neck and a stereo,” he said. “That was it. That sounds like real success to me.”