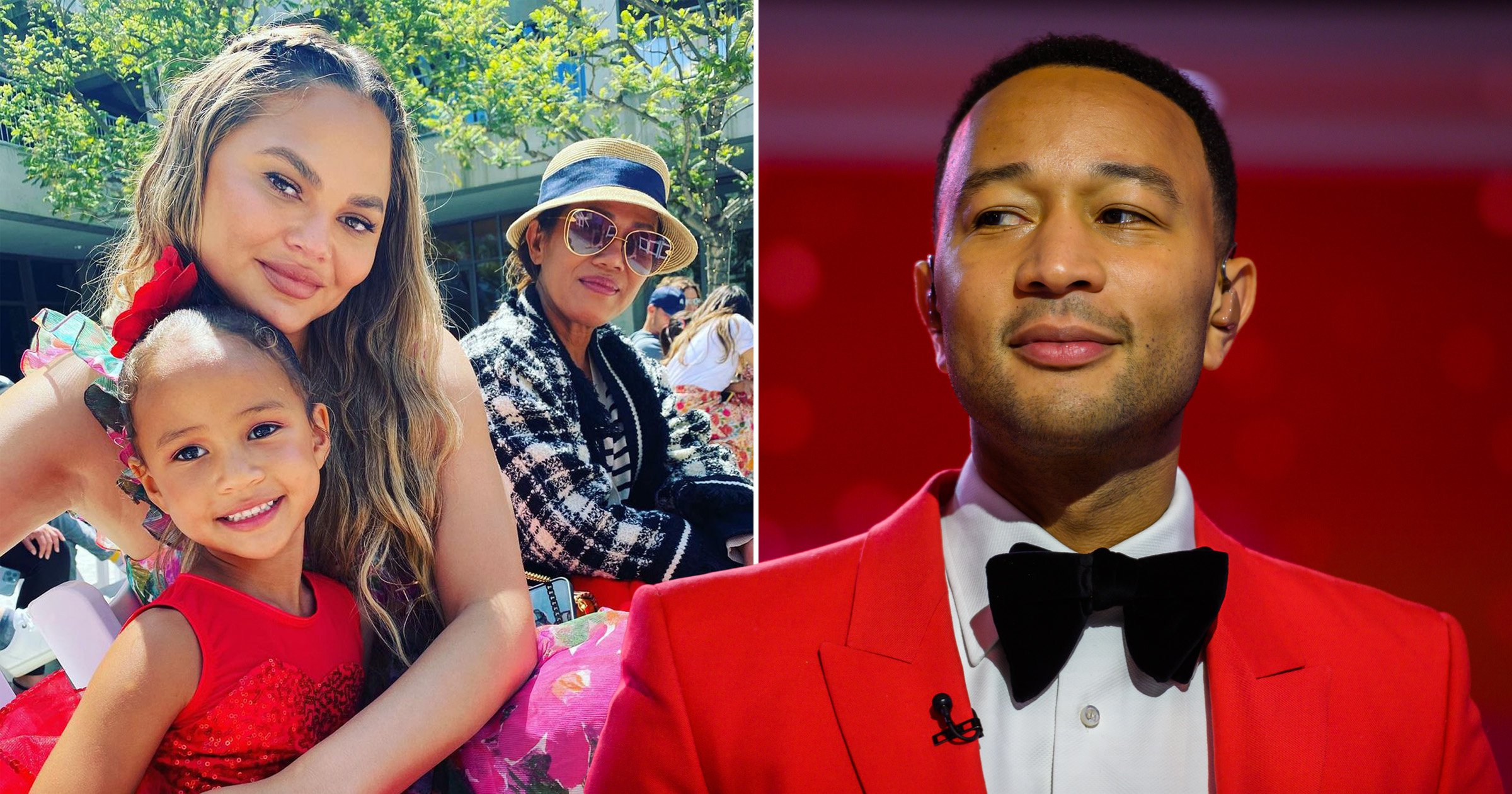 John Legend has spoken out in defence of his wife Chrissy Teigen as he accused fashion designer Michael Costello of ‘faking’ an Instagram exchange between the pair.

The former Project Runway star made headlines earlier this week after he shared messages the Cravings author reportedly sent to him over Instagram years ago, stating her attacks caused him to have suicidal thoughts.

However, Grammy-winner Legend took to Twitter on Friday to refute the designer’s claims.

Sharing a link to an article by Business Insider which higlighted alleged descirapncies in the screenshots, Legend wrote: ‘Chrissy apologized for her public tweets, but after her apology, Mr Costello fabricated a DM exchange between them. This exchange was made up, completely fake, never happened.’

He continued: ‘Honestly I don’t know why anyone would fake DMs to insert themselves in this narrative, but that’s what happened.

‘I encourage everyone who breathlessly spread this lie to keep that same energy when they correct the record.

Chrissy apologized for her public tweets, but after her apology, Mr Costello fabricated a DM exchange between them. This exchange was made up, completely fake, never happened. Receipts below: https://t.co/Toh2rjTXNS

Teigen, 35, has been at the centre of a trolling scandal after it emerged she had sent horrible messages to socialite Courtney Stodden, who was just 16 at the time.