JJ Chalmers has just been announced as the next celebrity to join the Strictly Come Dancing 2020 line-up.

His involvement in the competition was announced on Lorraine and he said he was going to be a huge challenge.

He said he would have to give it everything from a physical and mental point of view.

The star is a Scottish television presenter, public speaker and Invictus Games medallist.

His full name is John-James Chalmers, and he is 33 years old.

He said he had “terrible posture” because of his injuries, as he sustained devastating injuries in an IED blast during his time as a Royal Marine.

Chalmers said he did not want any special treatment in the series.

He said: “I’m on the show… as ultimately I want to come along and give it my absolute everything.” 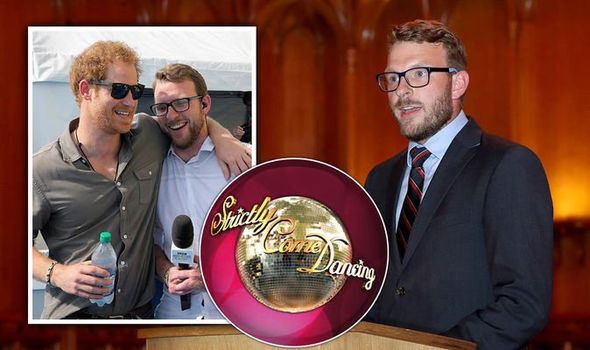 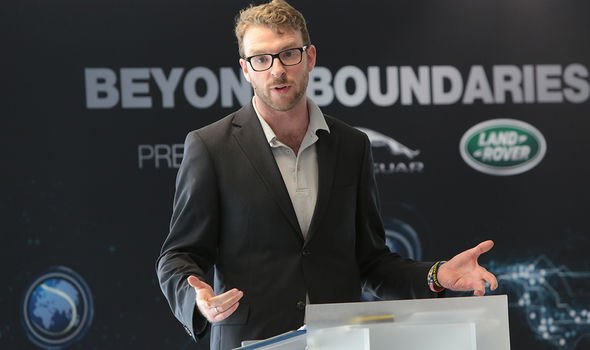 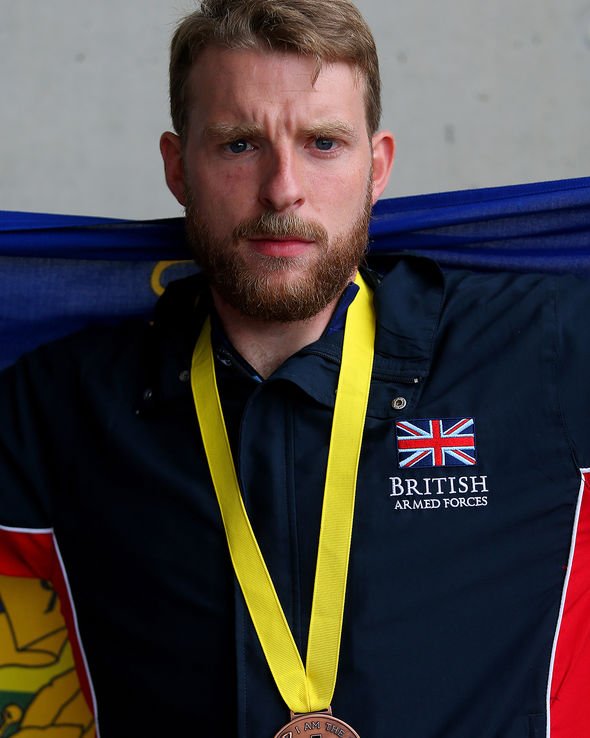 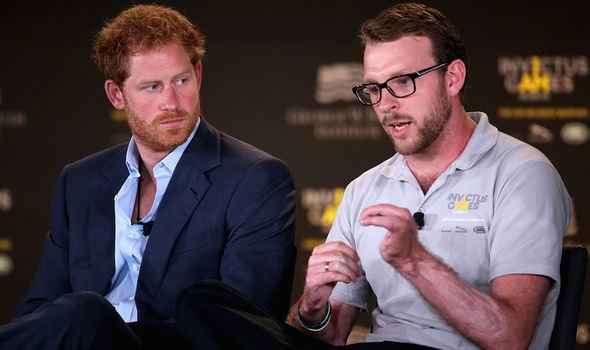 After Lorraine said goodbye to Chalmers, she told viewers his involvement would be an “inspiration” to others.

In September 2014, Chalmers won a medal in non-amputee cycling for Britain at the Invictus Games.

He also received a gold medal for the Men’s IRecB1 Recumbent Circuit Race, as well as a number of other bronze medals.

He knows what it feels like to win a competition, but he said he had no dancing experience and Strictly 2020 would be a huge challenge.

The star is known for his sports coverage on TV, working with both Channel 4 and the BBC.

He follows in the footsteps of paralympian Lauren Steadman who featured in the 2018 series.

He is married to his wife Kornelia, and both she and their daughter will be cheering him on in the dancing competition.

Chalmers is on Twitter and his bio says: “Had a nightmare, now living the dream!”.

Related posts:
Here They Are: Our 26 Favorite Boots For 2020
Friends say Chadwick Boseman ‘wasn’t going to let this disease stop him’
Popular News
Hugh Jackman's Wife Deborra-Lee Furness Addresses Rumors About His Sexuality
29/09/2020
Man Utd wonderkid Ramon Calliste, called ‘the next Giggs’, now owns luxury watch business and makes £5m a year – The Sun
26/03/2020
Megan Thee Stallion Addresses Criticism Over Twerking: ‘I Love to Shake My A**’
26/03/2020
Police guard shops to stop coronavirus panic-buyers and enforce social distancing – The Sun
26/03/2020
Coronavirus: Good Morning Britain’s Dr Hilary reveals ‘game-changing’ self-testing kit
26/03/2020
Recent Posts
This website uses cookies to improve your user experience and to provide you with advertisements that are relevant to your interests. By continuing to browse the site you are agreeing to our use of cookies.Ok