Jim Carrey’s Daughter Made a Heartbreaking Mistake on ‘American Idol’

It’s not uncommon for children of movie stars to want to follow in their famous parents’ footsteps. But Jim Carrey’s daughter, Jane Carrey, didn’t exactly want to leap onto the big screen. Instead, she pursued a music career. In 2011, Carrey auditioned for American Idol. and though her audition went well, her run on the show didn’t go exactly as planned. 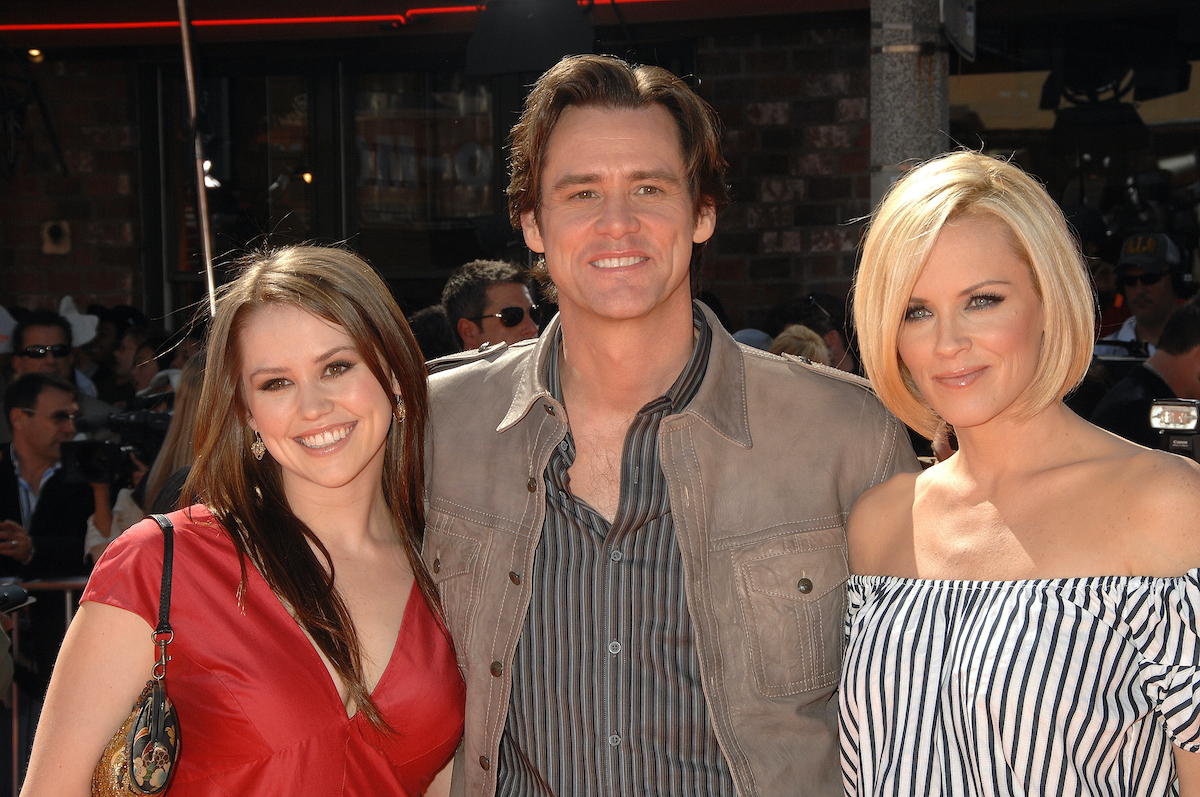 From the mid-1990s onward, Jim Carrey was among the biggest comedy stars in the world. Movies such as The Mask, Liar Liar, and The Truman Show proved just how far his audience would follow him. But the actor has also mixed it up with acclaimed dramatic work over the years. His performance in Eternal Sunshine of the Spotless Mind particularly stands out.

But its Carrey’s work on Showtime’s Kidding which marks perhaps his most personal work. It’s fitting then that this series marks his daughter Jane’s one and only acting credit. The show — which centers on a children’s TV host — features Jane Carrey as the voice of a puppet character named Thump-Thump. Kidding ran for two seasons from 2018 to 2020.

Maybe her father’s willingness to take creative risks led Jane Carrey to American Idol. In any case, the musician put herself out there for the competition show at age 24. But after landing a spot on the show with her performance of Bonnie Raitt’s “Something to Talk About,” Carrey didn’t last very long.

“I freaked out when I was there. So I was really really shaky,” Carrey said on the show (via Us magazine) following her performance of Creedence Clearwater Revival’s “Looking Out My Back Door.” “I know I can do way better than that. So I’m really disappointed.”

Prior to her 2011 performance going awry, Carrey was optimistic about her chances. But after it was over, she reached out to her father for support. “I talked to my dad, and he was kind of comforting. He said ‘I’ve been said no to a bunch of times,’ and it worked out for him. So hopefully I have a shot.”

Of course, a single misstep on American Idol can mean the end of someone’s future on the show. But Carrey’s talent shines through even her underwhelming performance on the show. One of her songs, “Sticky Situation,” even appeared on the soundtrack to her dad’s 2014 film Dumb and Dumber To.

Those interested in hearing Carrey’s music need only hop on over to Spotify. The Jane Carrey Band’s 2009 album is available to stream there. So far it’s the only music on there for Carrey. But with any luck, she will continue to pursue her music career, despite her American Idol stint.