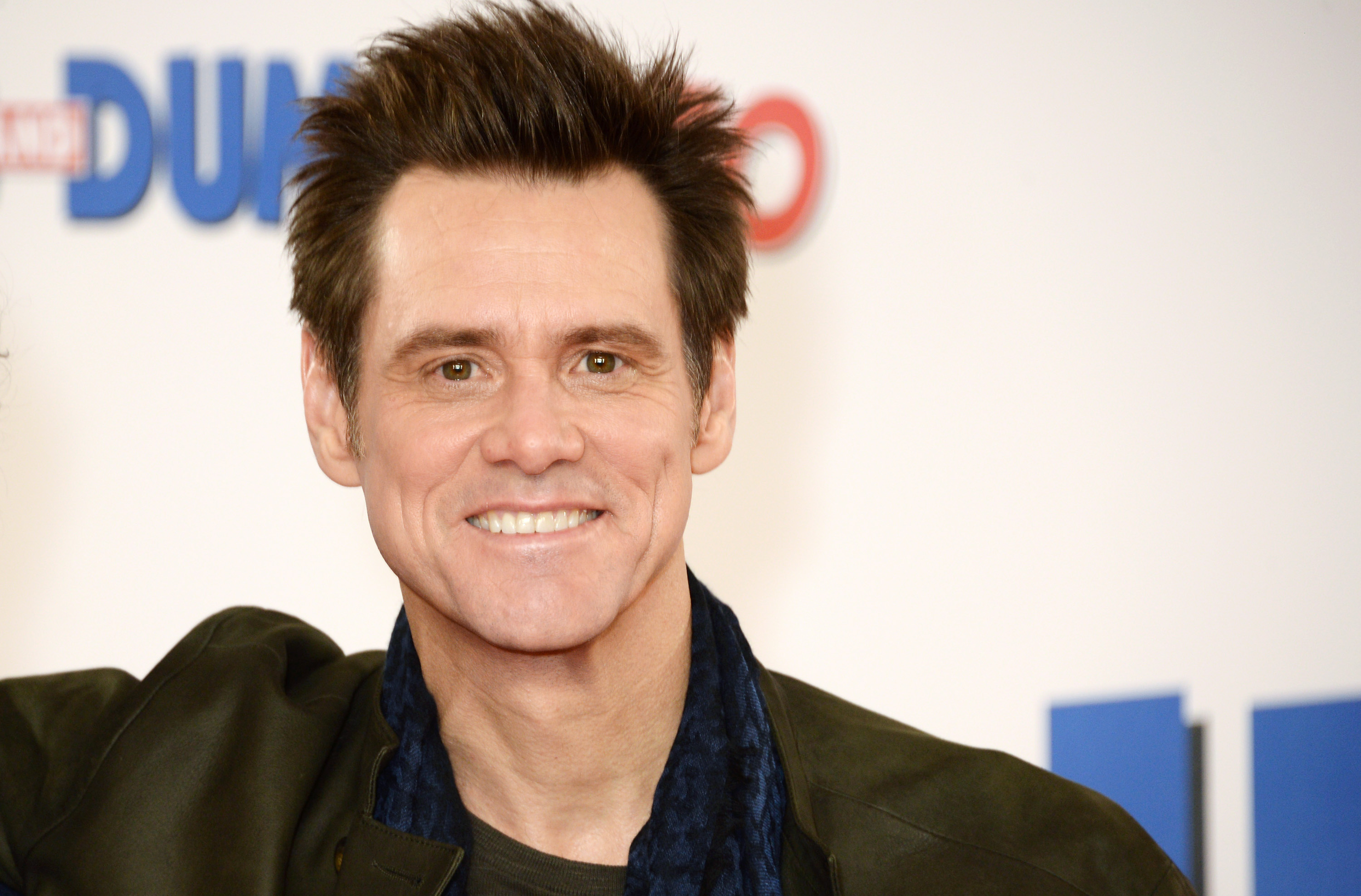 Jim Carrey has been widely criticised on social media after a video of him kissing Alicia Silverstone at the 1997 MTV Movie Awards has re-emerged.

After the actor weighed in on the Will Smith and Chris Rock drama at the 2022 Oscars, describing it as ‘sickening’, many took aim at his own past behaviour.

Alicia, who was 19 at the time, presented Carrey with an award for his film The Cable Guy.

Jim, who was 35, walked up on stage before kissing Alicia and taking the award.

At the same ceremony, after he was announced as the winner of ‘best kiss’, Carrey attempted to kiss Smith.

Many have taken aim at Carrey, with one saying: ‘Says the guy who sexually assaulted alicia silverstone on stage.’

‘Alicia silverstone was 19 and jim carrey was 35. don’t talk about a situation on so-called assault about will when you sexually assaulted alicia. look at her reaction after he did it, she looks SO disgusted!,’ another said.

One more added: ‘Jim Carrey is bold…didnt he kiss Alicia Silverstone on stage without consent and she said she felt humiliated?’

‘Jim Carrey… the guy who kissed a 19 year old Alicia Silverstone without her consent… that Jim Carrey?’ another said.

He added that Smith ‘should have been’ arrested after hitting Rock on stage following a joke about his wife but the comedian declined to file charges.

Carrey continued: ‘He didn’t want the hassle. I’d have announced this morning that I was suing Will for 200 million dollars because that video is going to be there forever, it’s going to be ubiquitous. That insult is going to last a very long time.

‘If you want to yell from the audience and disapprove or show disapproval or say something on Twitter, whatever. You do not have the right to walk up on stage and smack somebody in the face because they said words.’

When the host suggested the incident ‘escalated’, Carrey added: ‘It didn’t escalate, it came out of nowhere because Will has something going on inside him that’s frustrated.

‘I wish him the best, I really do. I don’t have anything against Will Smith, he’s done great things. But that was not a good moment.’

Metro.co.uk has contacted reps for Jim Carrey for comment.