Former Little Mix singer Jesy Nelson has revealed that her old head teacher told her to pick a “realistic” career and said she wouldn’t make it as a singer. In an Instagram picture Jesy posted earlier today, the former girl band member revealed the shocking memory to her 7,600,000 fans, which was prompted by a quote she saw while outside.

If you can dream then anything is possible

Jesy then shared the story from her childhood with her fans.

The quote read: “If you can dream then anything is possible”.

The singer revealed that the motivational quote brought back a specific memory from when she was at school.

Jesy told her millions of followers about her old head teacher who tried to “crush” her dream of being a singer by telling her what she “can and can’t achieve”. 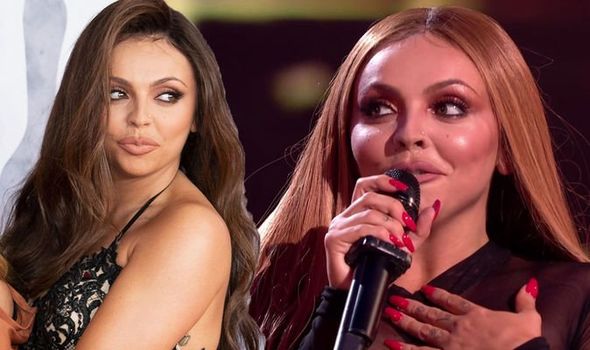 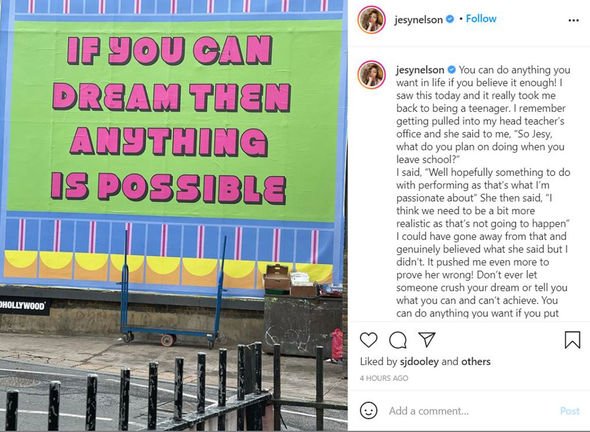 The post started: “You can do anything you want in life if you believe it enough!

“I saw this today and it really took me back to being a teenager.”

Jesy then told her fans that her headmistress had questioned her future plans.

She said: “I remember getting pulled into my head teacher’s office and she said to me, ‘So Jesy, what do you plan on doing when you leave school?’ 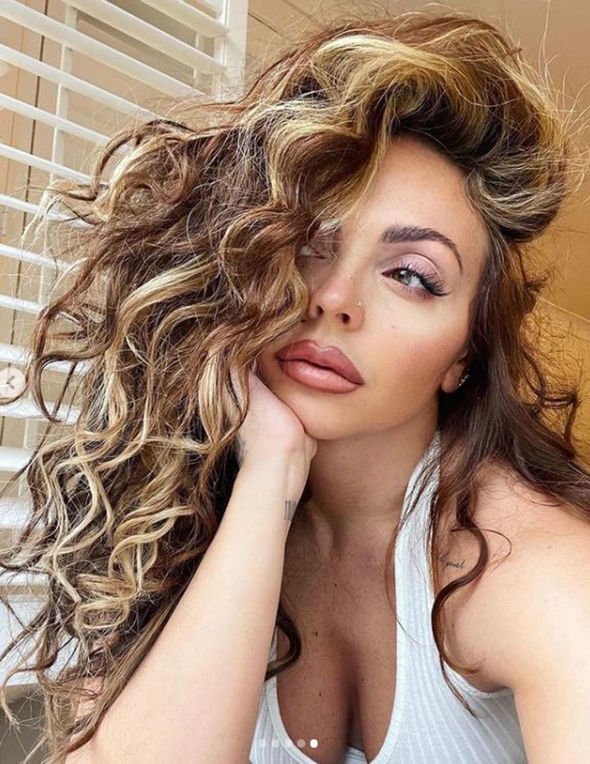 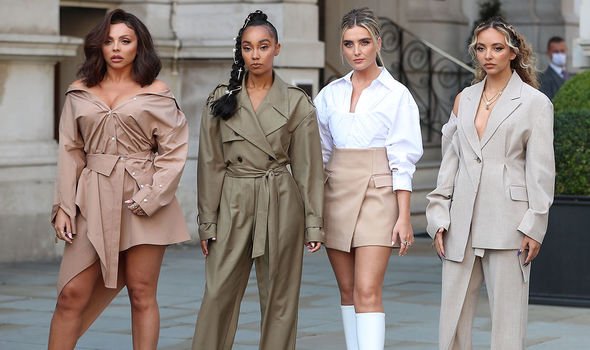 “I said, ‘Well hopefully something to do with performing as that’s what I’m passionate about.'”

But instead of encouraging her student to pursue her goals, Jesy’s head teacher told her to choose a more traditional career.

“She then said, ‘I think we need to be a bit more realistic as that’s not going to happen’.”

Jesy continued: “I could have gone away from that and genuinely believed what she said but I didn’t.

“It pushed me even more to prove her wrong! Don’t ever let someone crush your dream or tell you what you can and can’t achieve.”

Jesy says she used her head teacher’s realism as fuel to achieve her dreams even more and encouraged her fans to do the same.

“You can do anything you want if you put your mind to it and believe it enough and that’s the truth!

“Fear can sometimes get the better of us and it can stop us going for what we really want. Turn that fear into faith and have faith that you WILL achieve anything you put your mind to.”

Jesy ended the post saying: “Believe in you,” with a love heart at the end.

At the end of last year Jesy revealed that she was officially leaving girl band Little Mix.

In a statement posted to her Instagram page, Jesy wrote: “The past nine years in Little Mix has been the most incredible time of my life.

“There comes a time in life when we need to reinvest in taking care of ourselves rather than focussing on making other people happy, and I feel now is the time to begin that process.

“So after much consideration and with a heavy heart, I’m announcing I’m leaving Little Mix.”

Jesy, Perrie Edwards, Leigh-Anne Pinnock and Jade Thirlwall shot to fame after they became the first band to win the X-Factor in 2011.