The caustic presenter, 70, says he has “no recollection” of the tumble because he “blacked out beforehand or did so when my nose hit the ground”. He added: “There was certainly a lot of blood afterwards.” Paxo, who also broke some ribs, put the blame squarely on his dog Derek, telling the spaniel-Dalmation cross it was “all his fault”.

He quipped Derek “must have seen a squirrel and jerked on his lead”.

The University Challenge host detailed the accident in Saga magazine. But he insisted there is a “world of difference” between falling over and “having a fall”.

He claimed falling over happens to children, while “having a fall” happens to the older generation.

The former Newsnight star said: “To my mind, a life well-lived involves minimum contact with the emergency services. But it’s inescapable when you get older.” 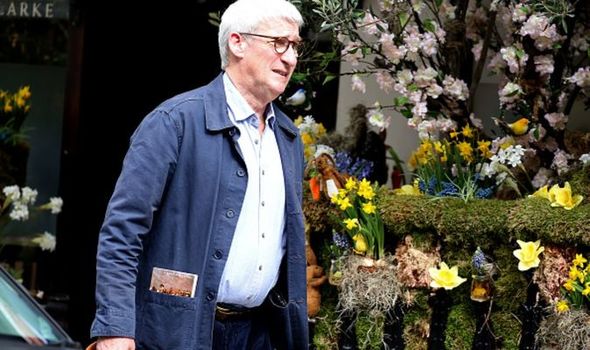 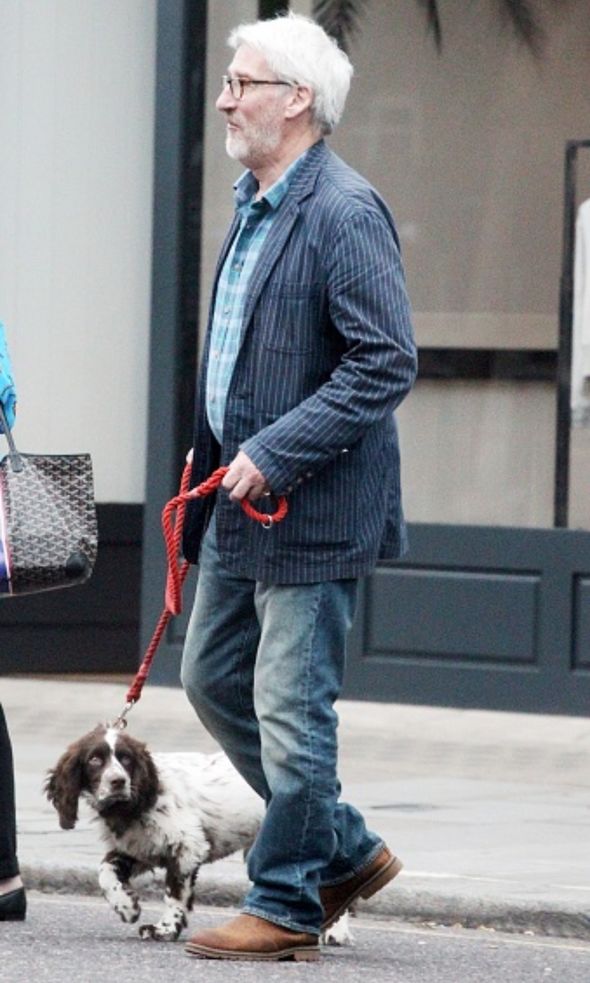 He added he had only been to A&E three times before; after he “chopped the top off” his thumb with an axe and when he got a contact lens stuck in his eye – but “as there was no blood involved, it doesn’t really count”. On the third occasion he took a pal who had driven a corkscrew through his thumb.

Paxman, who also tried to blame ice for his fall, joked: “What kind of fool falls flat on their face?”

Last year he admitted getting older has aggravated his depression but credited Derek with helping him cope on thrice-daily walks.

He said of the depression: “Sometimes it gets you.

“It would be very easy for me to let it get me now, because I’m 70 and what’s to come is a lot shorter than what went before – and a lot less interesting.”