Home » Celebrities » Jeremy Clarkson takes swipe at Boris Johnson’s weight loss: ‘He will put it back on’

Jeremy Clarkson takes swipe at Boris Johnson’s weight loss: ‘He will put it back on’

Jeremy Clarkson, 60, has criticised Prime Minister Boris Johnson’s mixed messaging on dieting in response to the coronavirus pandemic. The Grand Tour’s blunt response comes after the UK Government’s Better Health plan was unveiled to crackdown on obesity in a bid to make the nation healthier and help lower the risk of people dying from Covid-19.

The former Top Gear presenter declared that Boris hasn’t “even got the new message about getting fit sorted out” before taking a cheeky swipe at the Prime Minister’s weight loss and his plans to help others.

It comes after Boris claimed he had “lost at least a stone” in recent weeks.

“Then we have Boris saying that when he goes for a run in the morning, he knows that nothing else in the day will be as bad,” Jeremy wrote.

“Boris claims he’s lost at least a stone in recent weeks but I can guarantee that, soon, he will put it all back on again.” 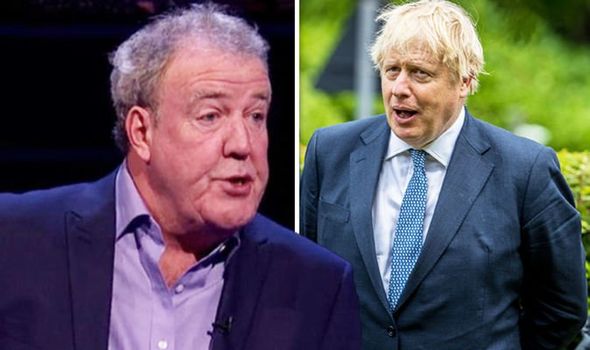 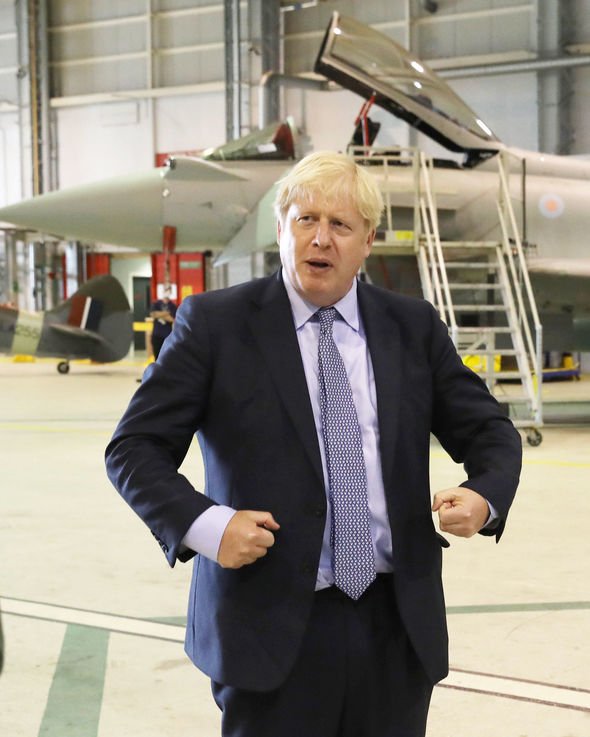 The Grand Tour host admitted that if he eats a “boiled egg for breakfast and a small piece of fish supper” as well as cutting out alcohol and walking five kilometres a day, he’s able to maintain his current weight.

But he added that if he walks less and eats a “curry with a glass of wine” then he begins to pack on the pounds.

Boris is expected to ban junk food adverts on TV before 9pm as he looks to encourage Britons to shed weight.

Two-thirds of UK adults are above a healthy weight, according to Government data, and one in three children aged 10 to 11 are overweight or obese. 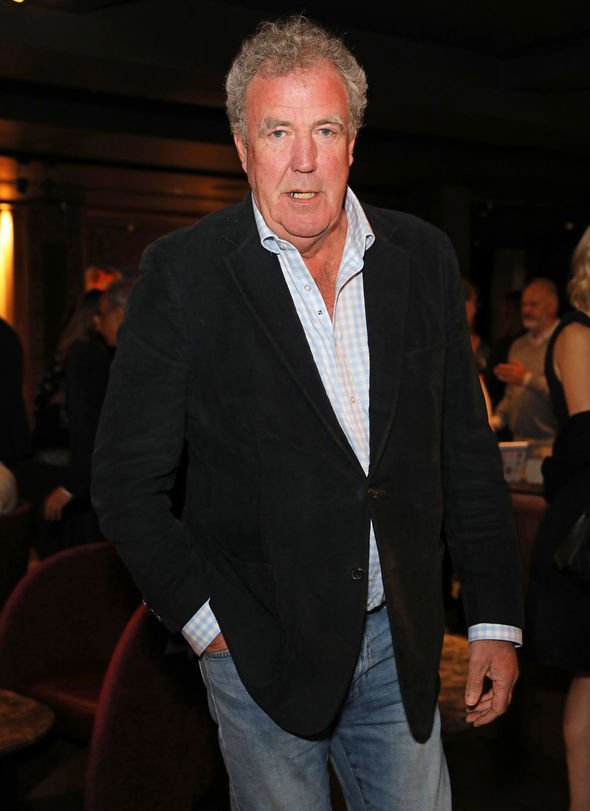 While Jeremy agrees “weight and fitness is an issue” he doesn’t believe banning discounts on junk food and running adverts will solve anything.

The car-enthusiast continued in his column to The Sun that Britons should be able to make the “decision” to shed weight for themselves.

“A simple message is all that’s needed. ‘You’ll probably catch coronavirus one day. And you’ve got a better chance of surviving if you lose a bit of weight,'” Jeremy continued. 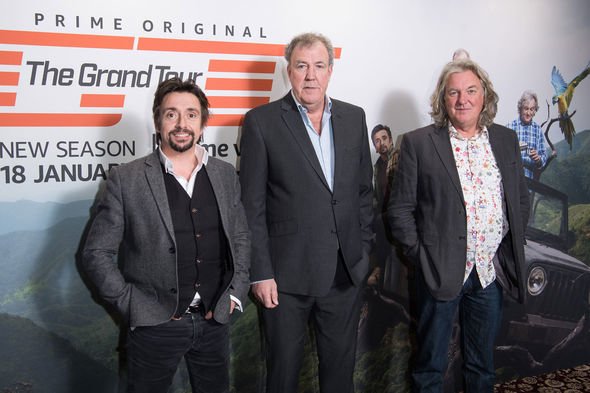 Jeremy finished: “Either way, give us the information and leave the decision up to us.”

The Prime Minister has already revealed how his own experience with Covid-19, which saw him require intensive care in April, convinced him of the need to tackle Britain’s bulging waistlines.

Boris, who said he has lost a stone since his illness, has argued that being “fitter and healthier” would help people to “withstand coronavirus” and protect the NHS.

Last week, the Prime Minister told BBC News: “One thing, by the way, that I think did make a difference – for me and for quite a few others – is the issue, frankly, of being overweight.

“And that’s why we need to tackle our national struggle with obesity.”

Meanwhile, Jeremy reacted to a Twitter user’s post after they spoke candidly about the death of a loved one who would have reached 100-years-old at the weekend.

The Grand Tour host responded as he opened up about his late father.

Jeremy penned: “Would have been my Dad’s 87th.”

'Major incident' in locked down Manchester as cases keep going UP
New on Netflix: Recent releases and what to watch – The Sun
Popular News