Jeremy Clarkson bought a Cotswold farm back in 2008 and is now trying his hand at farming. This has opened up a very different world to The Grand Tour host and he has today shared his most recent gripe.

Do you have to drive that thing down here?

The 61-year-old addressed “staycationers” in his latest column, and the impact they’re having.

It saw the presenter flagged down by some ramblers, who were unhappy about him driving his tractor.

He branded them “righteous” as he spoke about visitors who are flocking to the UK countryside.

The former Top Gear star quipped: “Get off my land —unless you’re buying one of my delicious scotch eggs.” 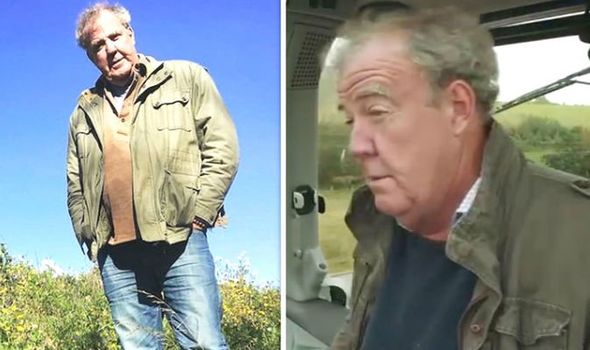 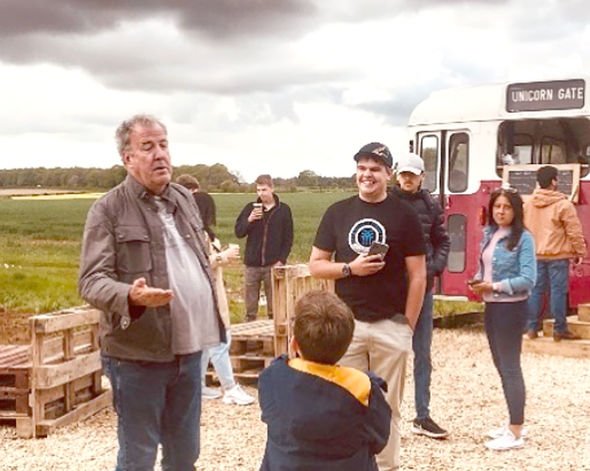 It comes amid the country’s travel restrictions, with only a handful of countries on the green list.

As part of the traffic light system in place, many popular resorts require expensive tests and quaratine if they are travelled back from.

Jeremy said Prime Minister Boris Johnson “has already announced that the countryside will become a sort of theme park for ramblers and tentists”.

He continued: “Emboldened by a sense of entitlement, visitors to the countryside are turning up with their south American avocados and sandwiches made from chickens that have been tortured to death, and driving the actual custodians of the countryside mad.” 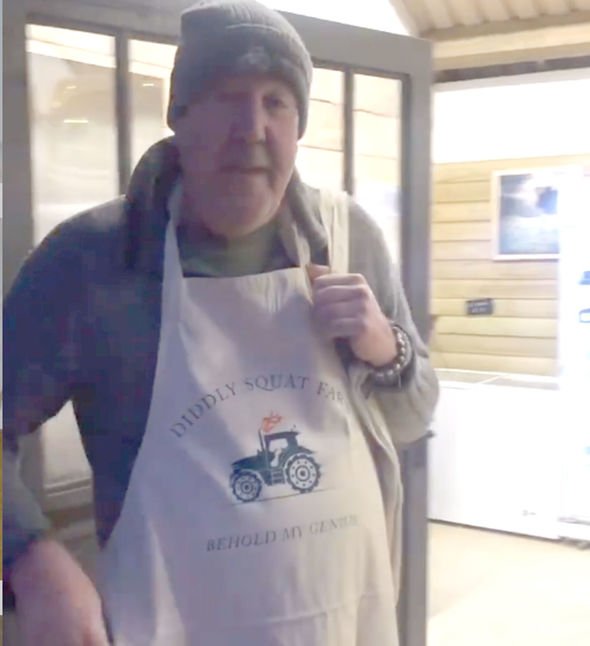 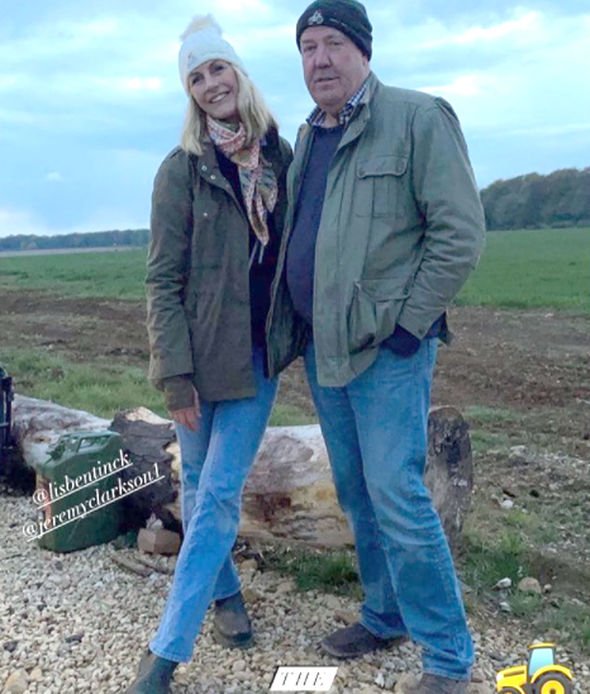 The Who Wants To Be A Millionaire? star went on to discuss what he has already experienced.

“I was driving along a farm track in my tractor, some ramblers flagged me down,” he said of the incident last week.

“With their hands on their hips and their faces red from righteous indignation, asked: ‘Do you have to drive that thing down here?'”

Turning his attention to his new Amazon Prime series, Clarkson’s Farm, he claimed it is “fairly obvious that it’s ‘moved the needle'”.

He added in The Times: “Maybe this is because it’s a nice show about nice people doing nice, wholesome things.

“A handful said that their lives were being ruined by the hundreds of people who now turned up every weekend… Everyone needs to calm down.”

Earlier this week it was said police were called due to hundreds of fans rushing to the village of Chadlington to visit his farm shop.

They reportedly caused traffic jams by arriving in droves to the small Chipping Norton town.

A spokesperson for Thames Valley Police confirmed that they were called about the congestion on the roads last weekend.

They said: “Officers received reports yesterday in relation to congestion on the roads.

“Officers attend the scene, but no crime had been committed.

“Our neighbourhood team for the area is aware of the situation,” they added to Metro.co.uk.