Jenny Eclair will join Tim Lovejoy and Simon Rimmer on Sunday Brunch alongside Alex Brooker, Jimmy Doherty and Carlos Brathwaite. With Jenny back on our screens, what is known of the comedian’s love life?

Jenny and husband Geof Powell have been married three years after tying the knot in 2017.

In a post written on her blogsite, Jenny posted how she and Geof had finally tied the knot after being together for 35 years.

Jenny wrote: “Well hello there blog mates, Eclair here, no longer a spinster of the parish but a MARRIED WOMAN!!!

READ MORE
Celebrity Bake Off: Who won Star Baker in Stand Up To Cancer special? 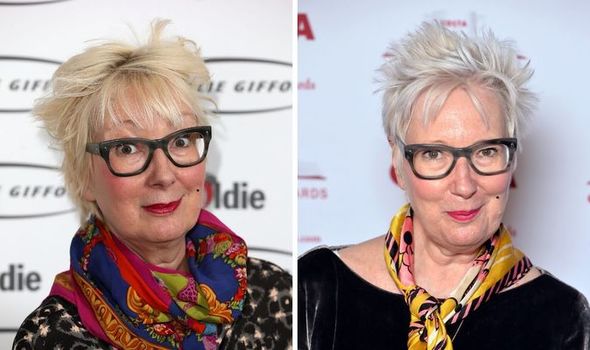 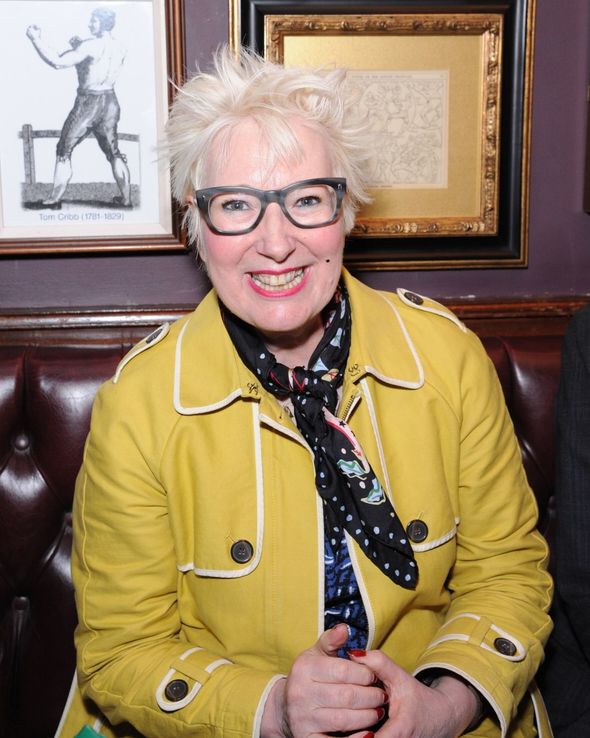 “After 35 yrs Mr. Geof and I got round to tying the knot, which we did on the cheap and on the cheerful and on the very sharpish.”

Earlier that year, Jenny spoke of how the previous Valentine’s Day she had popped the question but was rejected.

In an interview with the Sydney Morning Herald, Jenny said: “Valentine’s Day last year, I shouted down the stairs, “Do you want to marry me? 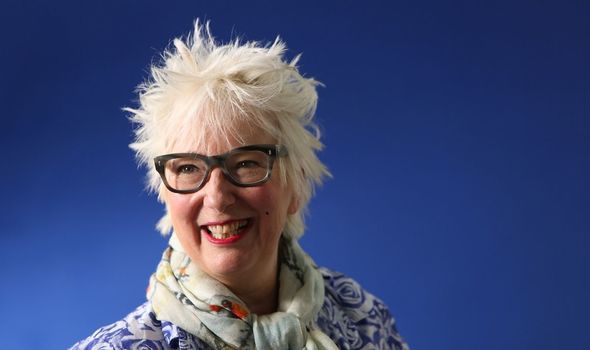 Later in the interview, Jenny went on to say how she has grown out of the idea of romance.

Jenny told the publication: “It’s been a long time since I’ve felt a deep stirring in my loins. That bit of me is slightly dead. It died in my mid-40s.

“It would be interesting to know who, what and how that might be revived.”

In 2018, Jenny spoke to You magazine on why she and Geof went on to tie the knot.

Jenny said: “It felt more like tidying things up than anything else.

Jenny went on to say: “But the truth is, I was getting increasingly cross about the taxman getting his hands on so much of my very hard-earned money when I die, so I insisted that Geof marry me this time.”

Jenny has previously spoken of how she doesn’t believe in the idea of marriage. 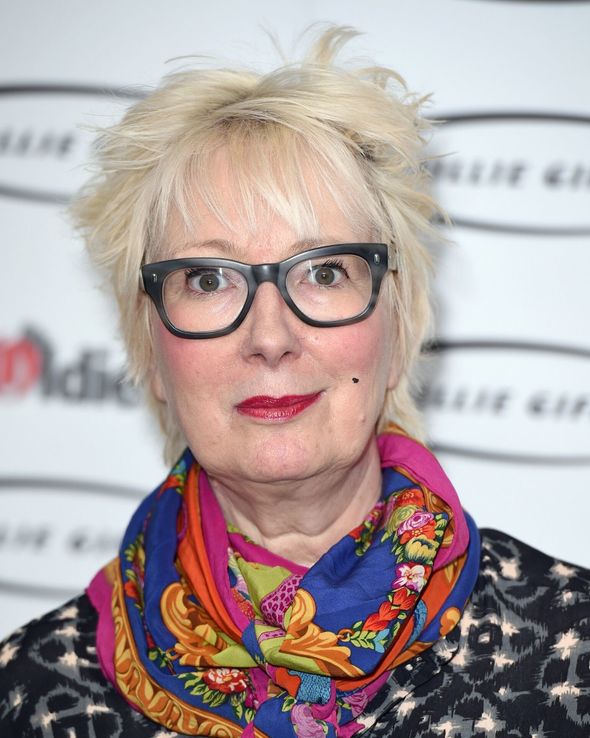 During an interview with the Guardian in 2008, Jenny spoke of it is an “incredibly naff.”

She went on to say: “And I don’t like vulgar displays of ostentation.

“My partner Geof and I have been together for 26 years and we’ve never considered it.”

Remember the heroes and zeroes of the debate over slashing the NYPD budget
This Day in History: July 5
Popular News