Jennifer Lopez and Ben Affleck’s reunion is showing no signs of slowing down. On Thursday, Lopez was photographed in Los Angeles wearing an oversized flannel shirt that appears to be Affleck’s.

Lopez, 51, wore the comfy shirt over a pair of high-waist pants and a white crop top. Affleck, 48, was photographed in May in what appears to be the same shirt.

This isn’t the first time the two have appeared to share personal mementos. Affleck was recently photographed seemingly wearing the watch Lopez memorably bought for him in her 2002 music video, “Jenny From the Block.” 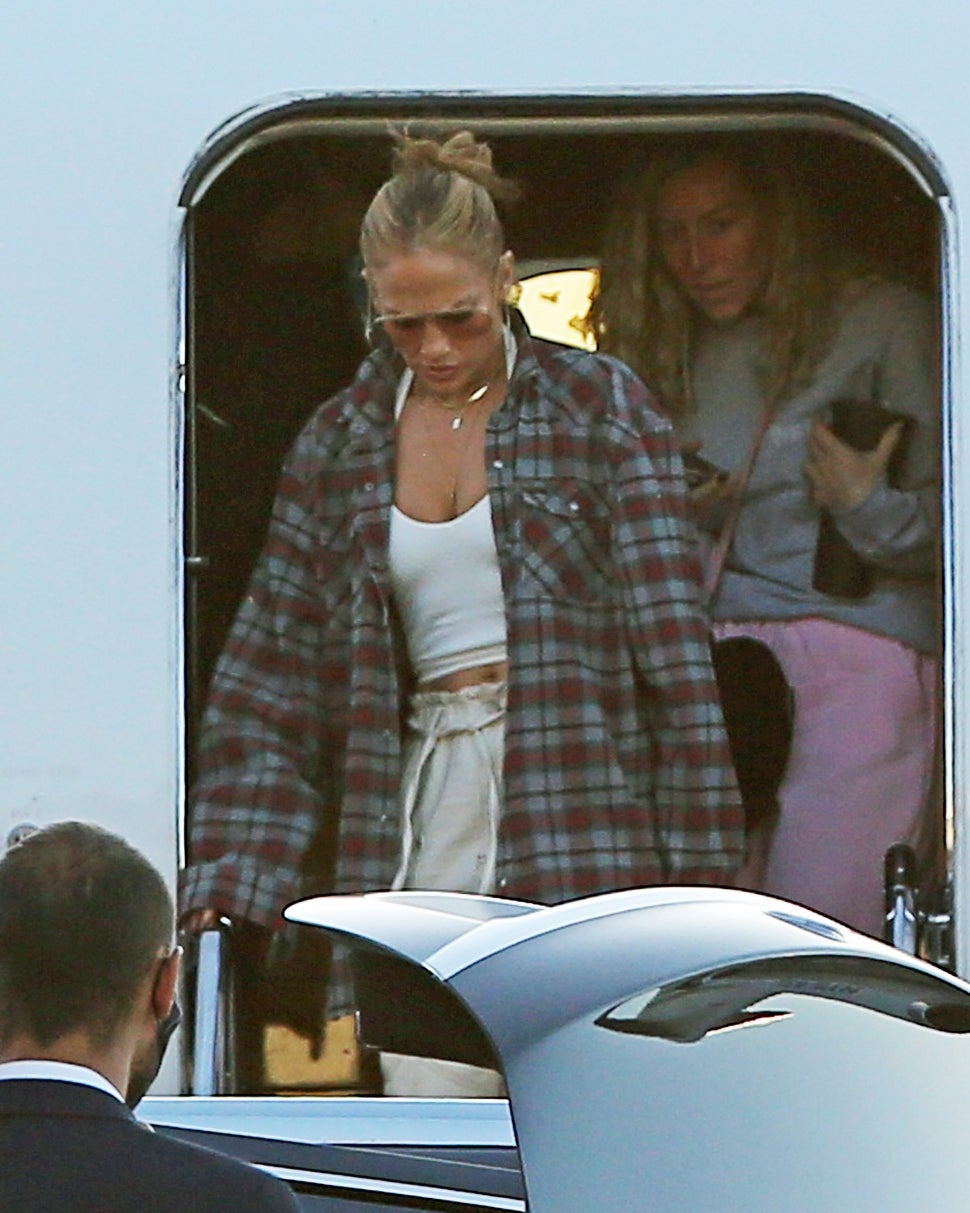 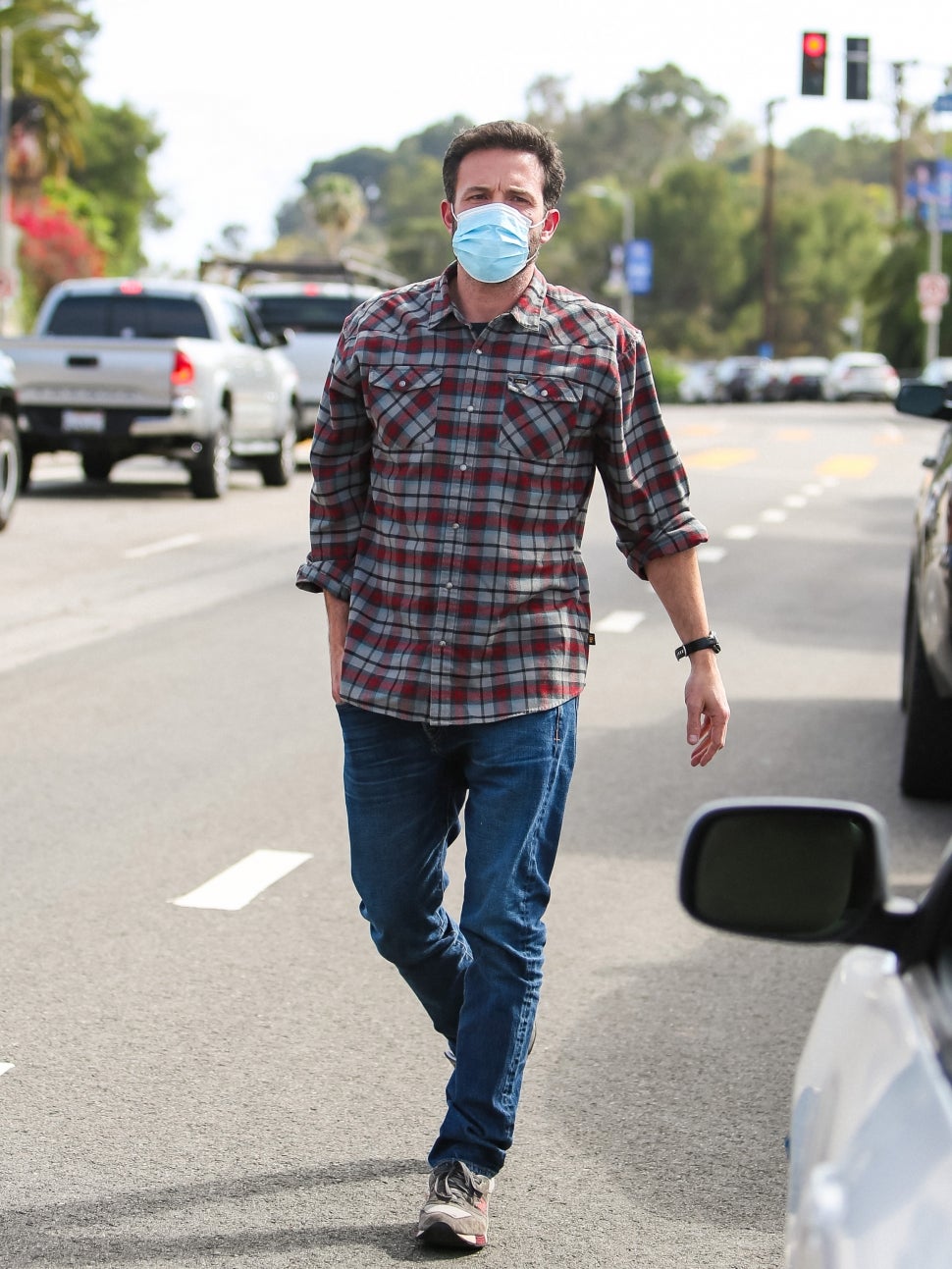 A source recently told ET that when it comes to their rekindled romance, Lopez and Affleck are taking it one day at a time. The two were previously engaged before calling it quits in 2004.

Still, the chemistry seems undeniable. The two were recently snapped showing PDA during a dinner date in Los Angeles.

“J.Lo and Ben are very much a couple and have been telling friends that they’re together,” a source also previously told ET. “When they first reconnected, they had to see if the spark was still there because it had been a while. It was, so now they are both fully in it.”