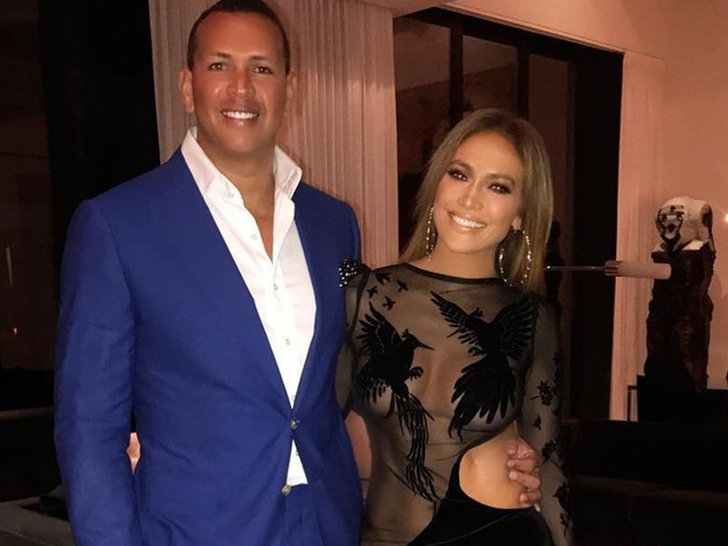 Welp, it’s finally over for Jennifer Lopez and Alex Rodriguez — they will not be buying the NY Mets.

The couple was in a serious battle with hedge fund billionaire Steve Cohen to buy the team from the Wilpon family, but they officially dropped out of the running Friday night.

“Alex and I are so disappointed,” Lopez said in a statement.

“We worked so hard the past 6 months with the dream of becoming the first minority couple and the first woman owner to buy her father’s favorite Major League Baseball team with her own hard-earned money. We still haven’t given up!!”

The group issued a statement saying, “The consortium led by Alex Rodriguez and Jennifer Lopez has informed the Mets that they are no longer pursuing the acquisition of the team.”

“The consortium said that they are disappointed to not be part of the revitalization of New York City and provide an exhilarating experience for the fans and wish the Wilpon family and the entire Mets organization well.”

J-Rod had just toured Citi Field earlier this month — and just this week, Jennifer went on Barstool Sports’ “The Corp” podcast and talked about how special it would be to have a woman as an MLB owner. 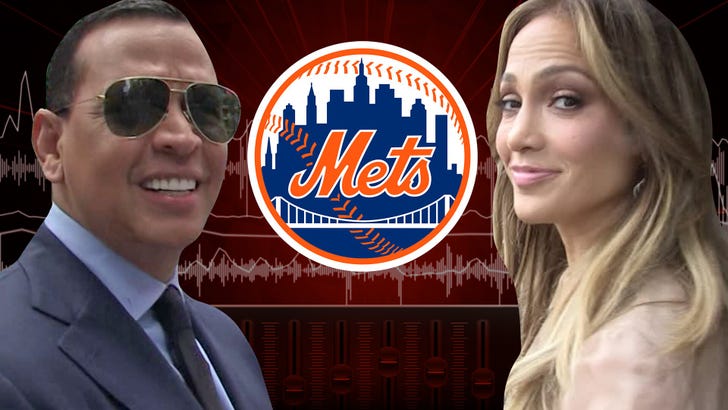 Steve Cohen has now reportedly entered “exclusive negotiations” to buy the team and should have it all wrapped up in the next few days.

The final price is expected to be somewhere north of $2.6 billion.

Cohen is reportedly worth around $14.6 billion — and is one of the top 100 wealthiest people in the world, according to Forbes. He also inspired the TV show “Billions.”