Jennifer Aniston, 51, has been forced to remain in lockdown like much of the globe in a bid to slow the spread of coronavirus. Speaking to US host Jimmy Kimmel via video link last night, the Hollywood actress spoke out about a purchase she made.

The former Friends star revealed she has found a new passion while speaking from her Beverly Hills residence.

The actress admitted she had a new love of painting but later revealed what went wrong.

Sporting a black shirt and a pair of black framed glasses, Jennifer was the picture of elegance.

She revealed that while ordering art supplies to satisfy her new found hobby she was given a surprise. 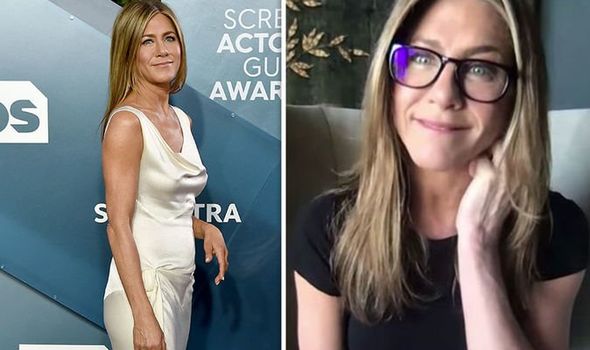 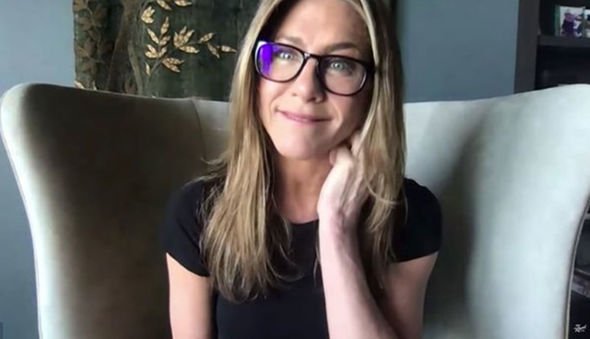 Jennifer revealed that instead of a number of paints and a book being delivered, she found that she was, in fact, the new owner of the artwork itself.

She told Jimmy Kimmel: “I guess I ordered something different from what I thought.

“I thought I had ordered paint by numbers, but what I actually ordered was the actual painting.”

Jennifer had bought a giant picture of a multi-colored frog playing golf. 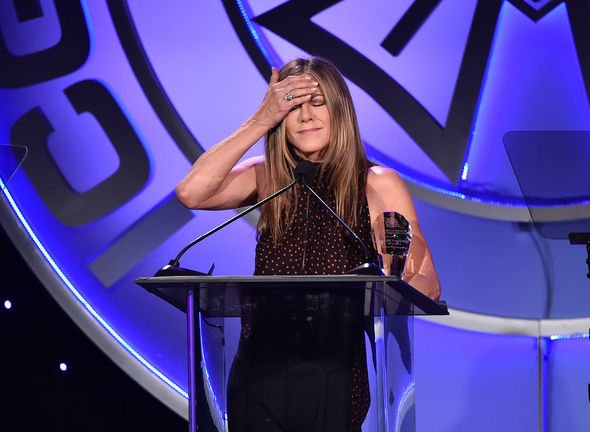 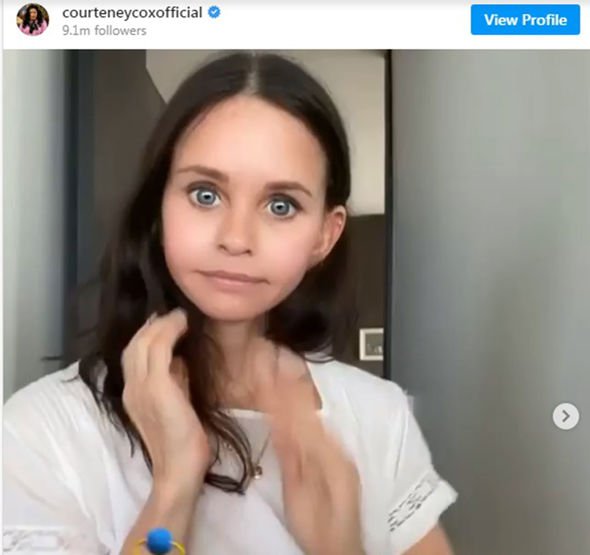 She said about her purchase: “When you see this painting, it was more about I wanted to make it as hard as possible to guess what it was.

Jimmy chuckled at Jennifer’s blunder as she showed him her work of art, as he quizzed the star on where she would be hanging it.

The actress admitted it wasn’t as straightforward as that because she ordered another three different paintings and now she is unsure what will be arriving.

Meanwhile, Jennifer admitted she was “dying of laughter” after her Friends co-star Courteney Cox shared a cheeky Tik Tok video.

The Cougar Town actress was seen playing around with different features from the baby filter phone app, to the one that can turn you into a man.

While fans and celebrities alike were all left in hysterics, Jennifer too dropped by in the comments section, saying: “I. Am. DYING… with laughing.”

The pair threw in some references from the 90s classic sitcom that fitted well into the present day conditions.

Matthew Perry, who played Chandler Bing, referenced his own character by posting a photo that said: “Could we BE in any more of a pandemic?”

Jennifer couldn’t resist joining in as she shared a still from one of the episodes from the show that had relatable written all over it as Friends character Phoebe Buffay (Lisa Kudrow) spoke to Chandler and Joey Tribbiani (Matt LeBlanc).

One half of the caption showed Phoebe saying: “You should go outside and be with real people.”

Joey and Chandler replied: “No. Inside good. Outside bad.”