Over it! Jana Kramer revealed during the Monday, June 14, episode of her “Whine Down” podcast that she sold her (second) wedding ring from Mike Caussin.

Jana Kramer and Mike Caussin’s Divorce: Everything We Know

After a fan asked what the “I’ve Got the Boy” singer, 37, did to feel more like herself following her split from the former football player, 34, Kramer revealed that she redid most of her house, furnishing the space with money from the diamond. She sold the rock and all the other jewelry her ex had given her. 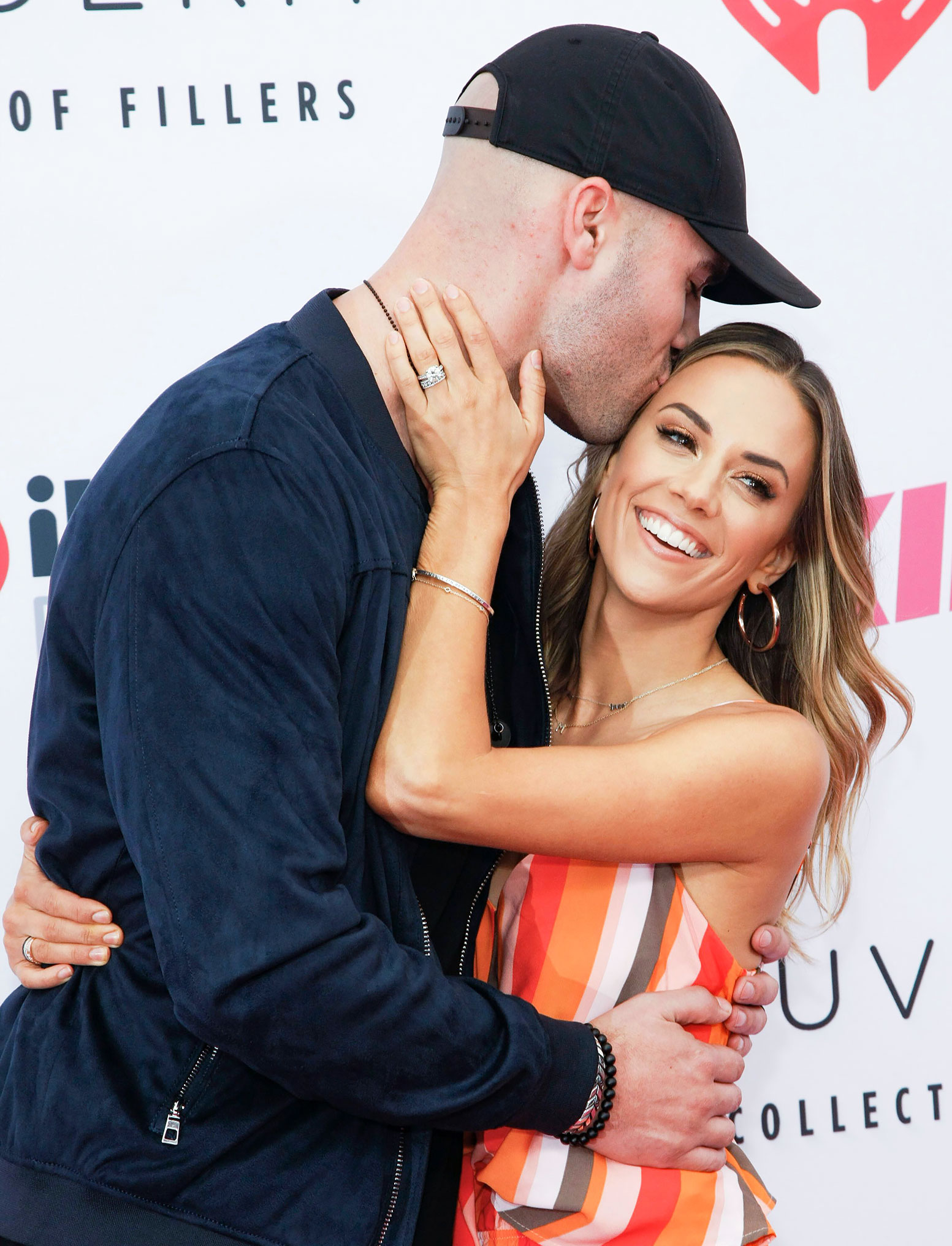 “I sold my ring. And that money from the ring paid for the furniture and the new additions to the house,” she said. “I debated. I was like, ‘I’m going to sell this ring and then maybe buy myself something.’ Like a bag. My divorce present. [But] I was like, ‘Honestly, what would make me happiest is to have new energy in the house.’ So I took that money and gave it to my [interior designers].”

The One Tree Hill alum revealed in April that she and the former sports star were divorcing after almost six years of marriage. Following her announcement, a source told Us Weekly exclusively that Kramer thought “everything was fine” in her marriage before she “uncovered a recent infidelity” on her husband’s part.

“Jana’s final straw came when she uncovered once again that [Mike] had cheated on her,” the insider shared.

After taking some time off from her podcast, the Michigan native revealed she was very angry by how everything went down.

“I feel like it’s take, take, take. It’s like, you already took everything. Not everything, but you took my family away from me,” she said during a May episode of her show. The estranged couple share two children: daughter Jolie, 5, and son Jace, 2

During her most recent podcast episode, Kramer said it was necessary to redo her home because she and Caussin had made so many memories there as a couple and a family.

“I needed to create a new space that felt like me and felt like mine,” she noted. “I’m going to make [the bar room] this really cool, girlie wine bar. So that’s helped me a lot.”

When it came to her emotions surrounding selling the ring, Kramer had mixed feelings.

“It’s the second ring I’ve had to get rid of from him,” she noted on Monday, referencing their brief split in 2016 while the former NFL player sought treatment for sex addiction. “Cause the first ring I was like, ‘I will never put this back on my hand.’ … I took every diamond he ever bought me and I sold them, because I didn’t want to look at them ever again.”

Getting emotional, the mother-of-two recounted a diamond bracelet her ex bought her when their book, The Good Fight, came out: “I wanted to keep it so bad because it was such a f—king pretty bracelet, but it represented something that wasn’t true. … It was sad, but at the same time, they can be the most beautiful things in the world, but what they represented, made them the ugliest things I’ve ever seen.”