Strictly Come Dancing 2020 star Jamie Laing, 31, is best known for appearing on the reality television series Made in Chelsea since the second series in 2011. Since then, his entertainment career has gone from strength to strength, starring in the likes of Celebrity Hunted, Celebrity Great British Bake Off and Famous and Fighting Crime. But he is also an entrepreneur, having founded the confectionery company Candy Kittens. He is currently dating co-star girlfriend Sophie Habboo, recently sharing loved-up snaps from a sunny break in Spain in July.

Jamie was previously announced for Strictly 2019, saying at the time: “At school I was a bad student, but when it comes to being coached I’m very good.

“I’m competitive and want to do my best, so there’s no way I won’t be listening.”

But he was forced to pull out after suffering an injury in a devastating blow.

Speaking to Fubar Radio’s Access All Areas, the reality star admitted: “To tell you a little secret, the reason why I got it [the injury] was because I bought on Amazon these little things called lifts that give you a little bit more height in the old shoes. 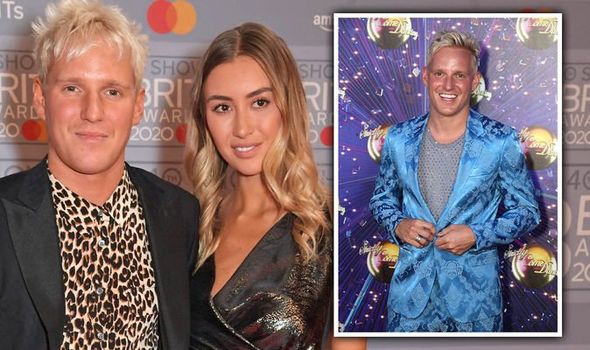 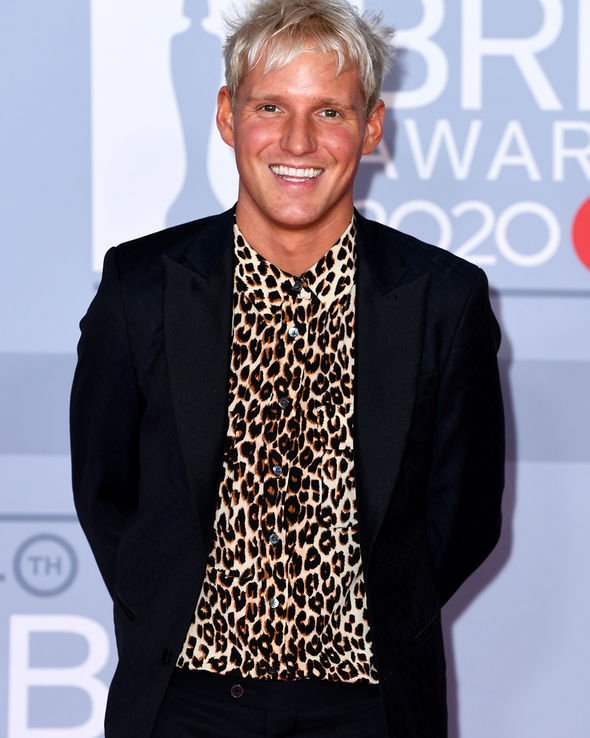 He also claims he had it in him to win, saying: “I would have f**king won that! One hundred percent, I had that!

“The very first show when I honestly thought I was Billy Elliot, I was like, ‘this is my dream to be here right now. I’m going to win and I’m gonna be the UK’s sweetheart. It’s written in the stars!’”

The entrepreneur has already demonstrated his determination to go all the way in the dance competition. 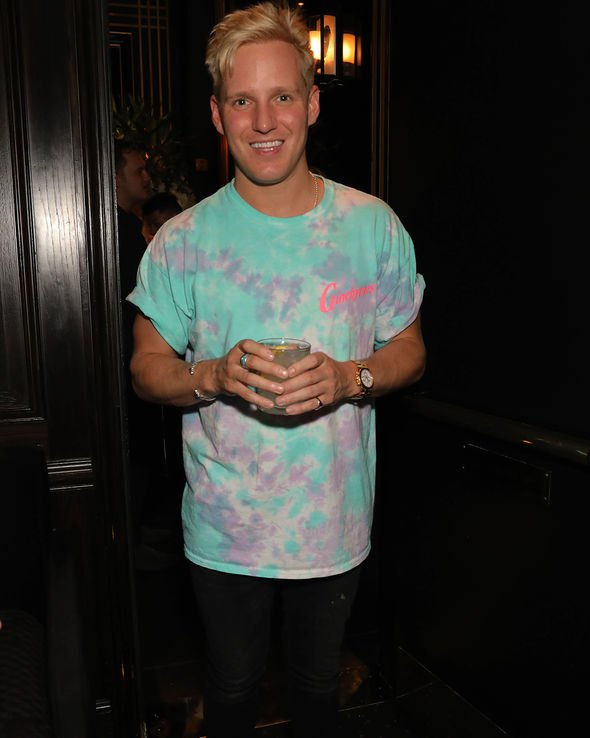 Speaking to Holly and Phil on This Morning, he said: “I’m back and I’m so excited.”

When asked about how the series will address the coronavirus outbreak, he said: “I don’t know that much, I just got told I was doing Strictly I got so excited, I didn’t listen to anything else.

He showed off some of his best moves, saying: “During lockdown, I’m 31 and I joined Tik Tok, so that’s all I’ve got.”

Holly and Phil joked, saying he had some work to do if he wanted to go far. 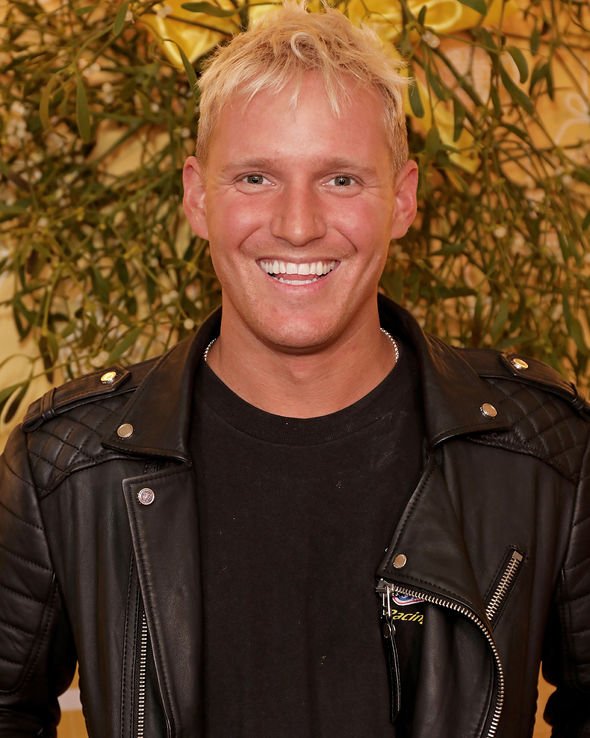 Fans had guessed the star would be taking part from the clues given on This Morning.

One fan said on Twitter: “I worked out Jamie Laing straight away, and Eastenders, The 02 and the river opening titles for the soap.”

Maisie Smith from Eastenders was also announced as another celebrity for the 2020 line-up during the same programme.

Laing was born in Oxford and he has an older brother, Alexander and a younger sister, Emily.

He is also an heir of Sir Alexander Grant, 1st Baronet, who created the McVitie’s digestive biscuit in 1892.

The star founded confectionery company, Candy Kittens, which has become increasingly popular in the UK.

He took part in Celebrity Hunted, so he is familiar with starring in celebrity competitions.

Now he has recovered from his foot injury from the 2019 season of Strictly, he hopes to go all the way with no limitations.

Strictly Come Dancing is due to air in October 2020

Related posts:
Robert Pattinson reportedly tested positive for the coronavirus, halting production on ‘The Batman’
Showtime's Jamal Khashoggi Doc 'Kingdom of Silence' Sets Release
Popular News
F2 Russian GP abandoned after Luca Ghiotto and Jack Aitken in ‘frightening’ fireball smash but both escape unhurt
27/09/2020
Man Utd wonderkid Ramon Calliste, called ‘the next Giggs’, now owns luxury watch business and makes £5m a year – The Sun
26/03/2020
Megan Thee Stallion Addresses Criticism Over Twerking: ‘I Love to Shake My A**’
26/03/2020
Police guard shops to stop coronavirus panic-buyers and enforce social distancing – The Sun
26/03/2020
Coronavirus: Good Morning Britain’s Dr Hilary reveals ‘game-changing’ self-testing kit
26/03/2020
Recent Posts
This website uses cookies to improve your user experience and to provide you with advertisements that are relevant to your interests. By continuing to browse the site you are agreeing to our use of cookies.Ok