Home » Celebrities » James Martin’s swipe at being member of Royal Family after Queen chat: ‘Would you hell’

James Martin’s swipe at being member of Royal Family after Queen chat: ‘Would you hell’

James Martin says people call him ‘chunky’ when they meet him

The 48-year-old is back on screens today alongside football legend Harry Redknapp on his flagship ITV show James Martin’s Saturday Morning. As well as the former Tottenham Hotspur manager, James will be also show off creations from award-winning chocolatier Mark Tilling, and easy homemade recipes from chefs Michael Caines and Sally Abe. Harry saw his popularity saw after earning victory on ITV’s I’m A Celebrity…Get Me Out of Here!, with his infatuation of the traditional jam roly-poly desert a surprise hit with viewers.

No doubt, then, the FA Cup-winning boss will enjoy the treats being rustled up by James and his colleagues, including beef, treacle tart and a delicious simnel cake.

During his illustrious career, James has met, and cooked for, a variety of people, ranging from celebrities to politicians, and even the Queen.

And his encounter with Her Majesty and her husband Prince Philip was a “real pinch yourself moment”, as James admitted he couldn’t believe he had been invited to lunch with the royals.

Speaking on ITV’s Lorraine, which was being presented by stand-in host Christine Lampard, James admitted the Queen and himself “just sat there talking about corgi dogs”, describing the encounter as “very surreal”. 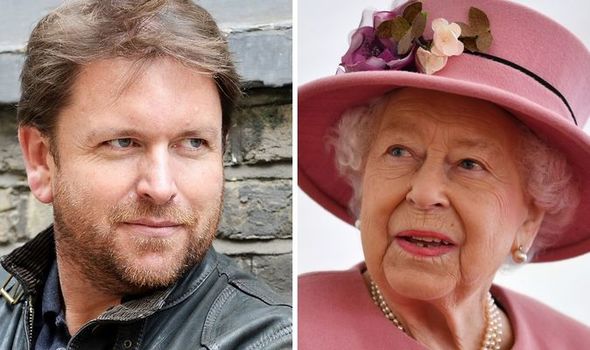 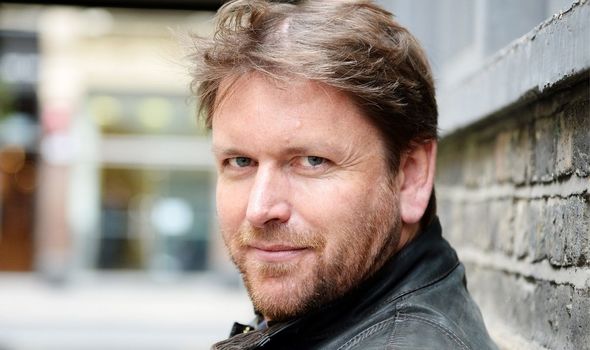 The Yorkshireman admitted he thought the dinner would be a lot less intimate than it actually was, as it ended up being just eight people around the table with the Monarch.

He said: “I remember walking out of there. The first person I called was my mother and I said, ‘You’re never going to believe what’s happened.’ It was just an amazing experience.

“It was a real pinch yourself moment.

“Clearly Jamie Oliver and Gordon Ramsay were busy that day, and I got the invite. It was amazing, a phenomenal experience.” 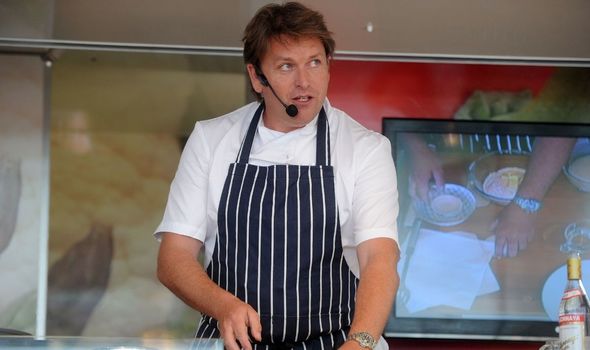 But when speaking to HELLO! in 2018, James said it made him realise that he would never want to be put in the Queen’s position.

He noted that while he had “total respect for the Queen and the Royal Family”, he questioned: “Would you want to do it?”

He added: “No, would you hell. I wouldn’t want to do that in a month of Sundays.

“The only thing I regret is that my grandmother wasn’t alive to witness it because she was a huge fan.” 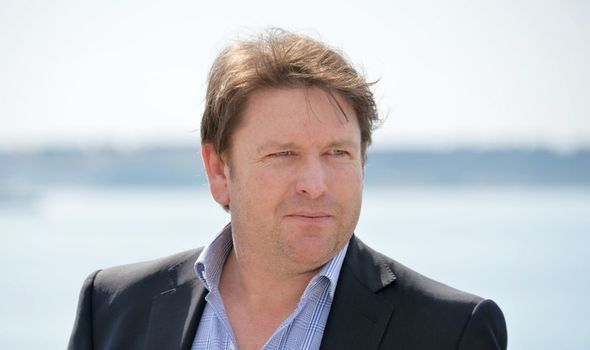 Reflecting on the Queen herself, James explained that she was “very polite” but did confess that “you don’t remember what you said because you were so nervous”.

The chef concluded: “You can’t believe you’re having a one on one conversation with the Queen for 45 minutes.”

Although James is now one of the UK’s most loved chefs, become a firm favourite with viewers for his 10-year stint on the BBC’s Saturday Kitchen, he did condemn the number of celebrity cooks now operating.

In a 2017 interview with the Radio Times, James attacked the culture that has seen a wave of people become celebrity chefs, and releasing items such as recipe books.

He said: “When I first started there were about eight of us doing it, now there’s bloody 108.

“There are loads of them – winner of this, second of this, third of this and seventh in this competition– they’re all doing it now.” 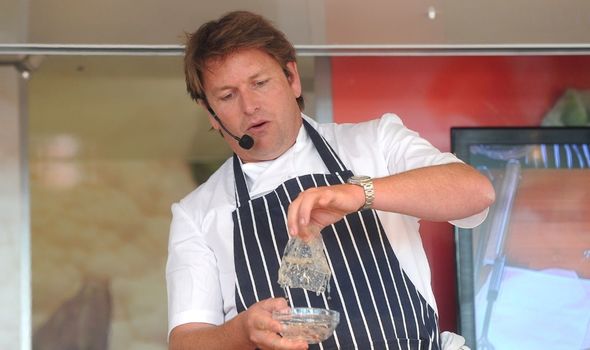 James does however have admiration for a number of more iconic chefs, and in January delivered a heartfelt note to Albert Roux’s friends and family after he passed away.

Albert is the father of MasterChef star Michel Roux Jr, and is known most prominently for opening Le Gavroche in 1967.

The restaurant made Albert a star, and he is credited with changing the way in which Britons eat food.

James described how the news of his death made for a “sad start to the year”, and said Albert was “a true titan of the food scene in this country and inspired and trained some of the best and biggest names in the business”.

He added: “RIP and today I will open a bottle of the finest red and raise a glass… in fact the bottle to you and your brother and say thank you for everything. My thoughts to all the Roux family and friends.”

James Martin’s Saturday Morning airs at 9.30am today on ITV.