On Monday, James Corden took up the performance mantle and hosted a primetime special from his garage. They raised funds for Feed the Children and The CDC Foundation:

The… special will feature Corden, from his garage, introducing stars from their own homes around the world — musical performances by BTS in South Korea, Andrea Bocelli performing in Italy, Dua Lipa in London, and Billie Eilish with Finneas O’Connell and John Legend in Los Angeles.

Magician David Blaine, Will Ferrell and others are also expected to make appearances.

Corden and the guests will encourage viewers to follow the CDC guidelines to help prevent the spread of COVID-19. Additionally, the show will raise money for the nonprofit Feed the Children and The CDC Foundation.

And Dua Lipa did “Don’t Start Now” with a remote assist from backup dancers, singers and musicians

There were also performances from Ben Platt and the cast of Dear Evan Hansen, Andrea Boccelli and Will Ferrell.

One of the messages that I’ve seen repeatedly on social media since the stay-at-home orders began are those celebrating all of the workers who are considered “essential,” and who are risking their lives every day to help other people. I’ve also seen reminders that when times are chaotic and terrible, like right now, people are turning to the arts for comfor and to connect with others. I hope we don’t forget either message when COVID-19 is no longer a threat. I’m grateful for Elton, for James, and for all of the people who are participating in these shows and impromptu Twitter and Instagram performances. They are trying to encourage people to be smart, and safe, and are trying to distract us, even if it’s just for a little while. 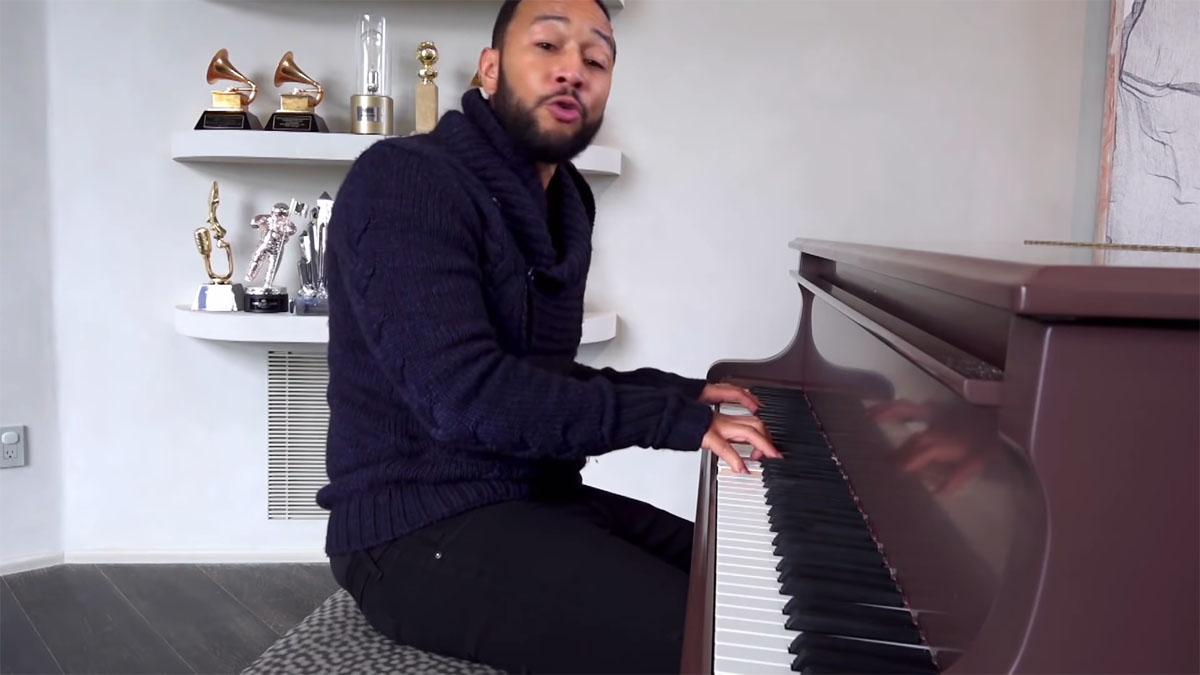