Jameela Jamil is setting the record straight on her friendship with Meghan Markle. Both ladies fearlessly speak their minds and are strong advocates for political change, so when reports hit the internet claiming they had become good friends, it made total sense. Now, Jamil has spoken out about their rumored friendship, spilling some major tea. Jameela Jamil’s response to rumors she’s friends with Meghan Markle was eye-opening.

Jamil took to Twitter on Sept. 3 to address the dynamic of their friendship revealing that despite tabloid headlines, they actually don’t have much of a friendship at all.

“LOL. Went to a hotel in SB for a romantic getaway with my boyfriend… and have seen 8 days of articles with increasingly ridiculous stories, none of which are consistent, none of which make sense… (all to now create the lie that she controls me and coordinates my every move.),” she tweeted alongside a screenshot of an Express article speculating about their friendship.

Jamil then insisted the reports were another attempt by tabloids to blame Meghan for her personal opinions.

“I’ve met this woman once. Ever," Jamil clarified. "These articles are a strategy to now blame her for MY every word and move. And to attempt to discredit my calling them out as if it isn’t a *FACT* that they bully and harass her for clicks, to feed Britain’s already sturdy xenophobia," she said.

You can see Jamil’s tweets below.

OK, so Jamil and Meghan might not be total besties, but they do have a bit of history. Meghan chose the actress to appear on the cover of the Forces for Change issue of British Vogue in July 2019, an opportunity Jamil was thrilled about.

"Meghan called me herself,” Jamil told Grazia Magazine in August 2019. “I missed the call three times before I finally answered, I wanted to punch myself!” 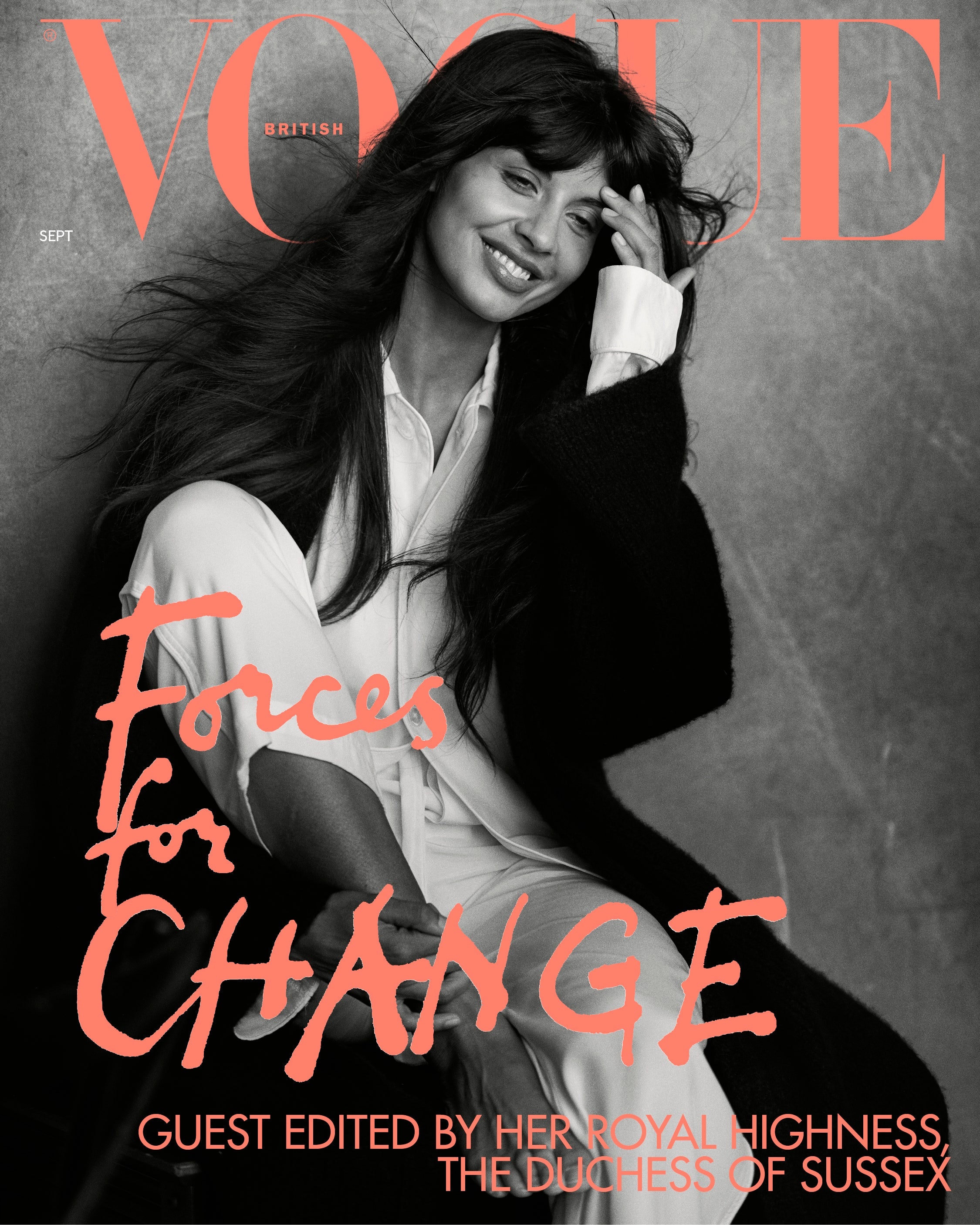 When it comes to Meghan’s personal life, the rumor mill never stops spinning. But thanks to Jamil, there’s one less piece of gossip floating around. 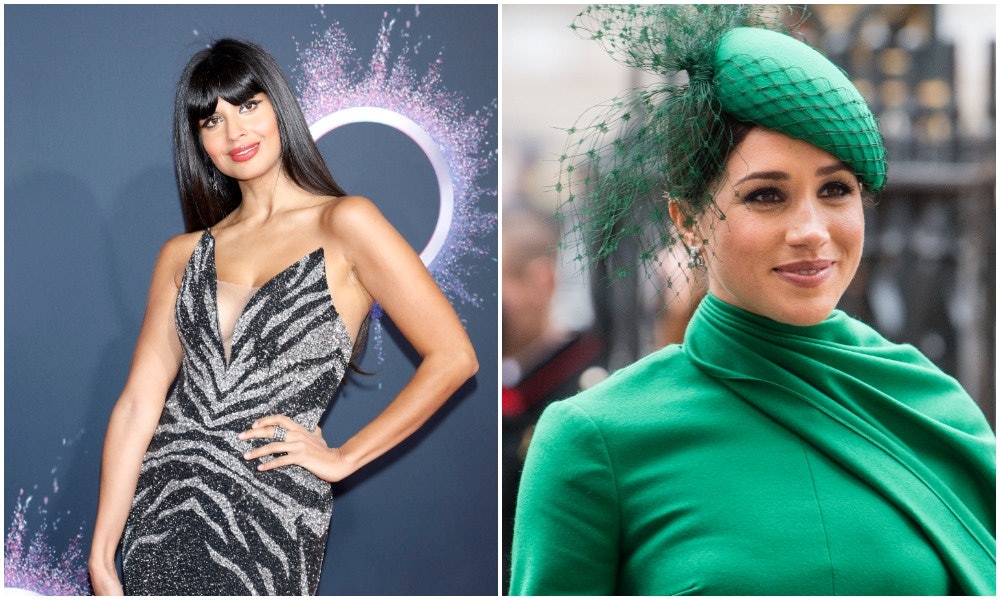 Related posts:
Instacart adds 7-Eleven as grocery delivery partner to compete in online delivery wars
Business leaders call for Covid-19 testing to be brought in at borders
Popular News
Celeb couples who sleep in different rooms
24/09/2020
Man Utd wonderkid Ramon Calliste, called ‘the next Giggs’, now owns luxury watch business and makes £5m a year – The Sun
26/03/2020
Megan Thee Stallion Addresses Criticism Over Twerking: ‘I Love to Shake My A**’
26/03/2020
Police guard shops to stop coronavirus panic-buyers and enforce social distancing – The Sun
26/03/2020
Coronavirus: Good Morning Britain’s Dr Hilary reveals ‘game-changing’ self-testing kit
26/03/2020
Recent Posts
This website uses cookies to improve your user experience and to provide you with advertisements that are relevant to your interests. By continuing to browse the site you are agreeing to our use of cookies.Ok