Is This Sports Legends Wife Joining The Real Housewives Of New Jersey? 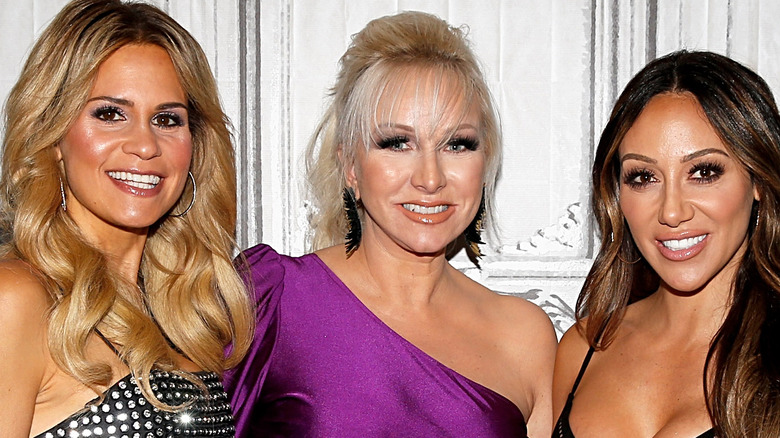 It seems Season 11 of “The Real Housewives of New Jersey” came and went quickly this year. While it “started off with a bang,” according to Vulture, the rest of the season was a little lackluster. Vulture even described it as if it “fizzled out like a 10-year-old bag of Pop Rocks.” While there is no date set for Season 12, it seems fans can expect a premiere around November 2021, according to Bustle.

As far as the cast is concerned, there’s already one housewife who has said she won’t be returning to the reality TV show. Michelle Pais showed up in Season 11 as a “friend,” according to Reality Blurb, and is already done with the show. In an Instagram Q&A, Pais revealed she would not be returning to “RHONJ,” because she “didn’t enjoy filming or the show.” The real estate agent said that the “experience wasn’t what [she] expected,” and she’s already working on another show. With Pais out, it seems Bravo is already in talks without another housewife to replace her. 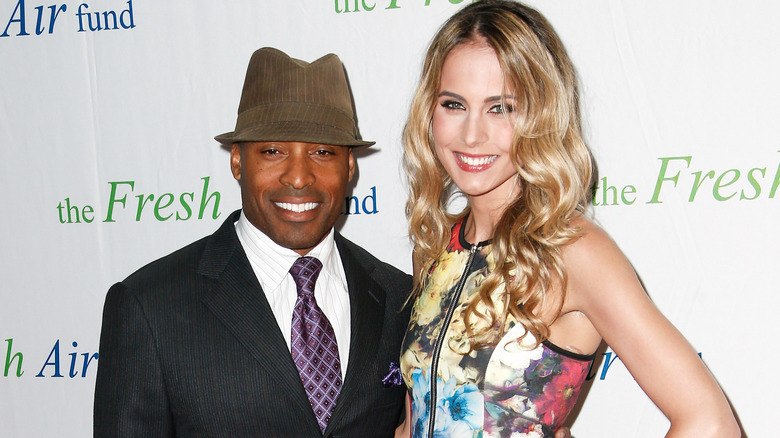 There’s some giant news for “RHONJ” fans, because it seems Traci Lynn Johnson — wife of former New York Giants running back, Tiki Barber — is in talks to join the show (via Page Six). This isn’t the first time Johnson has been rumored to be joining the cast. Back in 2015, it was speculated that Johnson would replace Teresa Giudice on the show after she was sentenced to 15 months in prison (via OK! magazine). Those turned out to be just rumors — but it seems this time, it’s more plausible.

Johnson has been spotted attending events around New Jersey with the cast. She even recently attended a pride party, which a source told The Sun “was shot for Season 12” and Johnson was “being tested out to see how she fits in with the other women.” Adding Johnson to the cast could bring new life and drama to the show. Her relationship with Barber even started with a bit of its own drama. In 2010, the NFL player left his pregnant wife for Johnson, which caused a bit of a media frenzy (via The New York Post). Even a family friend said that they were “shocked to find out that he could walk out on his wife of 11 years while she’s pregnant with twins.” If the couple can bring some of that drama to the show, Season 12 is already looking better than Season 11.