Is Carrie Ann Inaba Officially Done With The Talk? 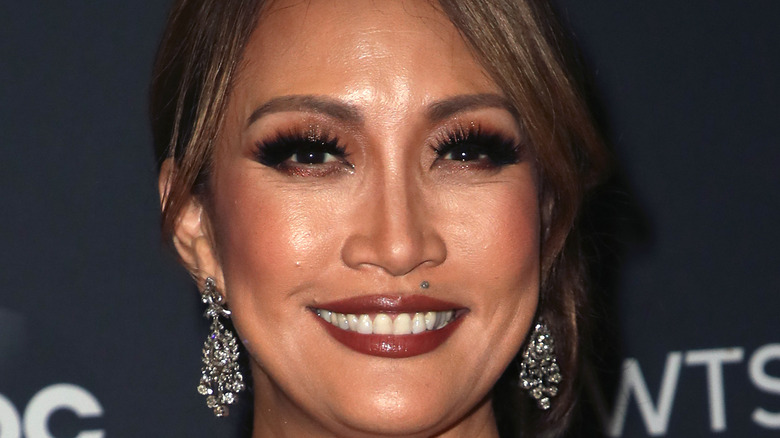 It’s all change at “The Talk.” Carrie Ann Inaba stepped back from her role as co-host of the CBS Daytime show in April, announcing via Instagram that she’d be taking a leave of absence to put her health first. When it was announced that the show would be renewed for another season in June, she did congratulate her colleagues, but didn’t mention anything about possibly making a return — instead, she appeared more excited about the return of “Dancing With the Stars,” on which the 53-year-old is part of the judging panel (via Page Six).

Fans of the show have been left wondering whether she’ll make a return or follow Sharon Osbourne out of the door permanently, and it looks like we have our answer. A source told Page Six that producers are looking for a man to replace her, as “Carrie Ann is not returning.” Of course, Jerry O’Connell has already replaced Osbourne, but he might not be the only permanent male host announced.

Both Carrie and Sharon Osbourne have left the show 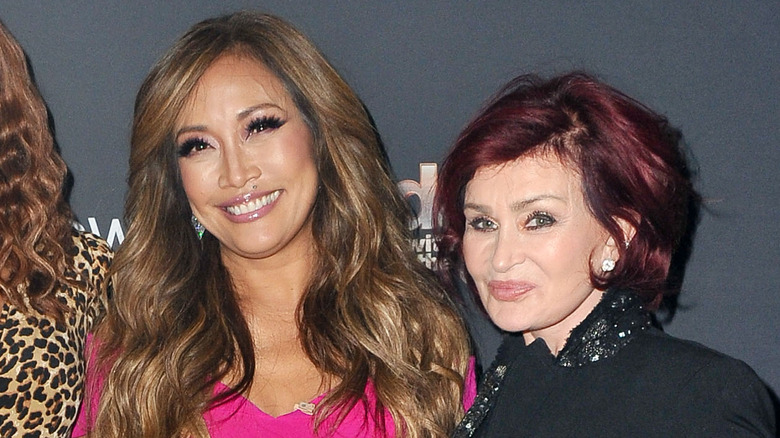 After the racism controversy surrounding Sharon Osbourne, and her subsequent firing from “The Talk,” Carrie Ann Inaba showed support for her co-star. While Inaba was having time off at home, she showed off a bouquet of flowers — a gift from Osbourne — on Instagram (via Hello!). Osbourne left “The Talk” a few weeks before Inaba announced that she was taking time off, after CBS’ investigation into her debate on racism with Sheryl Underwood, another of the show’s co-hosts (via TV Line).

The debate took place back in March, the co-hosts discussing the remarks made by British TV personality Piers Morgan about Meghan Markle. Osbourne was speaking in defense of Morgan, talking over her co-host at times, and was criticized by many on social media for her behavior. She apologized a couple of days later, before “The Talk” went on a brief hiatus, since when plenty has been changing on the show. When season 12 starts, it could be looking very different indeed.