Federal Reserve Chairman Jerome Powell held his final press conference of the year Wednesday and investors are hanging on his words that inflation is exceeding expectations.

Former Wells Fargo chief economist John Silvia described Powell’s mention that inflation numbers are stronger than expected as the most important takeaway on "The Claman Countdown."

"They’re going to be raising interest rates, clearly," he said. "I think the challenge is that bond prices are too high; interest rates are way too low. You’re going to miss allocation of capital both in the government sovereign sector and the corporate bond sector. And to me, those interest rates have to rise going forward to compensate for inflation."

In terms of inflation, Silvia detailed that there will be a "long adjustment period" now that the Fed projected higher numbers for the next two years. 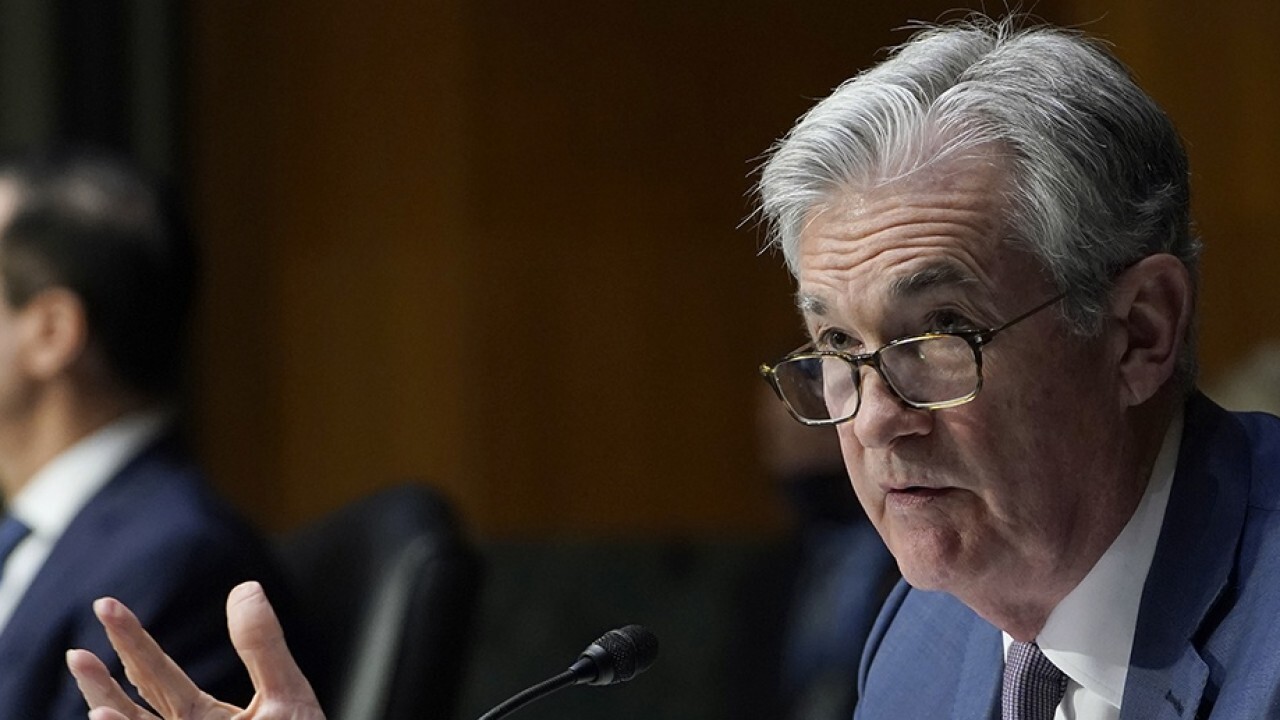 Federal Reserve will have to get ‘creative’ in tamping down inflation: Strategist

Kroll Institute Chief Strategist Chris Campbell predicts the Fed will have to become creative when deciding how to drive down inflation for the American people and economy.

Even though investors are bullish following the announcement, Federated Hermes CIO of global equities Steve Auth shared that the biggest concern among long-term investors is the Federal Reserve accidentally launching the economy into recession.

"Our biggest worry has been the Fed is so behind the curve and so oblivious that they’re eventually going to wake up and really have to grind the economy into a recession," he said. "And that would be an early end to the cycle. So this raises the odds that the cycle is going to be extended."

Meanwhile, Auth explained, the bond market seems to be holding steady and trusting the Fed, even though trusting the Fed "so far hasn’t really been a good course of action."

Auth advised investment in stocks over bonds, specifically financial and energy stocks that are currently down.