According to TMZ, Larry Flynt — the controversial publishing mogul behind Hustler magazine — died on Wednesday morning at 78 years old. Family sources told the outlet that Flynt passed away in Los Angeles from heart failure.

The father-of-four skyrocketed to fame after launching Hustler in 1974. In addition to bringing him fortune and notoriety, however, the dirty mag also brought him a slew of legal woes — which ended up making him an unlikely hero of first amendment rights. All of this was detailed in the Oscar-nominated 1996 film The People vs. Larry Flynt, in which he was played by Woody Harrelson.

Flynt’s fame also sparked a tragedy in 1978, when serial killer Joseph Paul Franklin shot the mogul in a murder attempt. The shooting left the publisher paralyzed from the waist down, leaving him in a wheelchair, and causing him to suffer several other medical issues.

You can’t say the guy wasn’t a visionary. RIP, Larry. 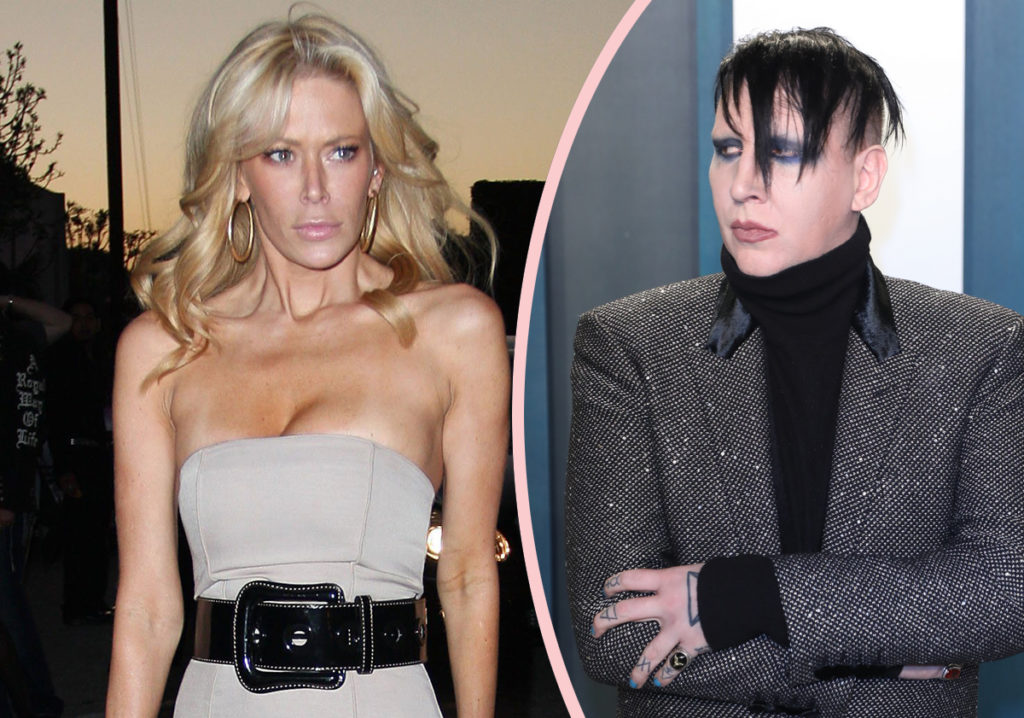 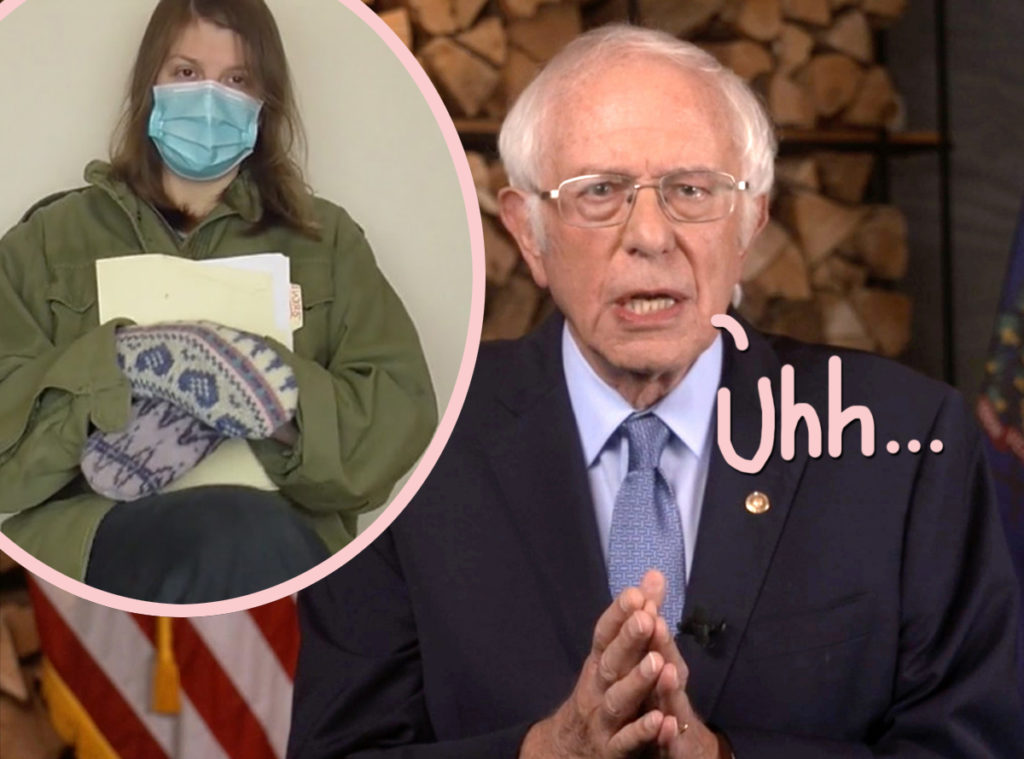 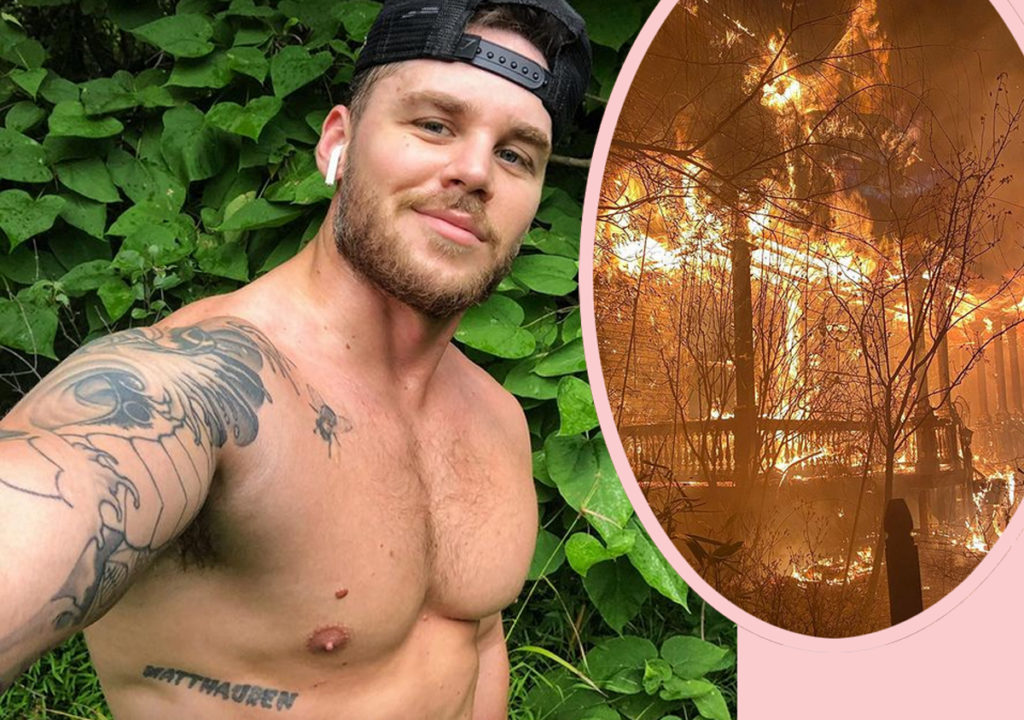