How Fans Really Feel About Blake Moynes Joining The Bachelorette 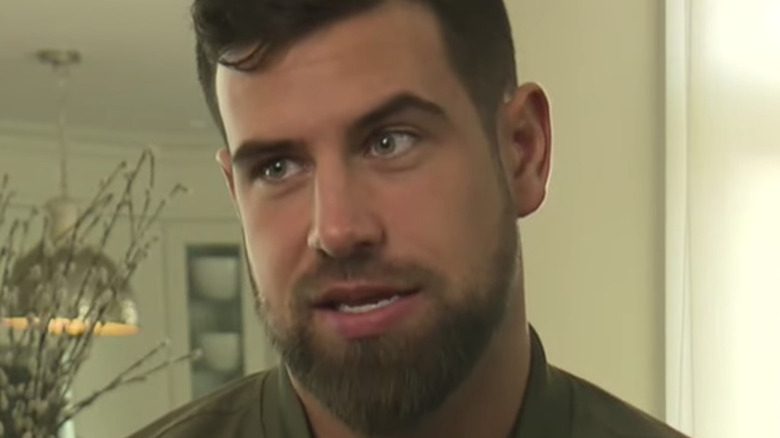 Bachelor Nation has been waiting with bated breath for it, and the day finally came. Blake Moynes finally made a surprise appearance on Katie Thurston’s season of “The Bachelorette” Monday night in the preview for next week’s episode. Moynes, a former contestant in both Clare Crawley’s and Tayshia Adam’s seasons, was rumored to appear on Thurston’s season of the Bachelorette.

Though one recapper cheekily called Moynes to be the “human version of Sully from ‘Monsters Inc.’‘ fans quickly took to social media to voice their excitement at Moynes’ appearance (via Vulture).

A not-so-late start at love 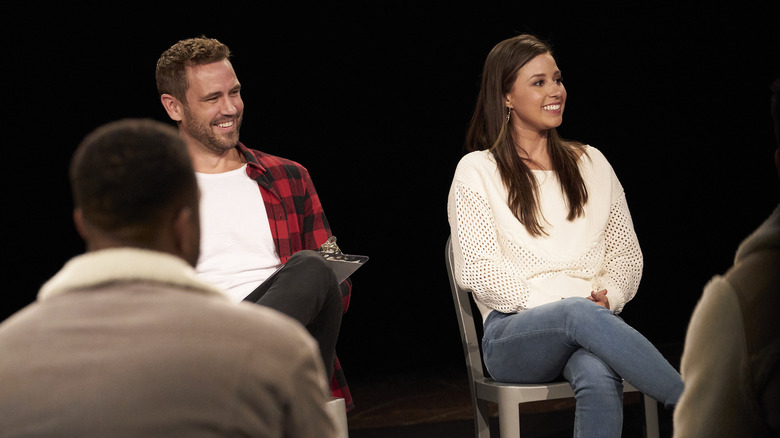 According to US Weekly, Thurston and Moynes DMed on Instagram previous to Moynes appearance on the show. Moynes allegedly reached out after Thurston’s elimination from Matt James’ season of the Bachelor, but the Bachelorette was just as surprised to see him at the New Mexico resort serving as Bachelor Mansion this season.

Former franchise contestant and guest date host from last Monday’s episode Nick Viall opened up about his own conversations with Thurston during the date he hosted. According to him, Thurston informed him of Moynes’ arrival by the time she had the vulnerable date with the rest of her suitors. While some fans questioned why the episode didn’t show this, Viall reassured them that simply due to production time limits, producers decided to give Katie and the men enough time to develop their shared vulnerabilities.

While “Bachelor” franchise insider and king of spoilers Reality Steve has already spoken on Blake’s future in the season and who may be Thurston’s happily ever after (or at least, happily post show), we will leave the snooping for spoilers on this season up to you.