Homes Under The Hammer presenter Jacqui Joseph joined the show last year as a new addition alongside Tommy Walsh. Discussing her first episode, which was aired last month, she said she received good feedback, but doesn’t like to watch herself back as she believes it’s “cringey”.

Speaking exclusively to Express.co.uk about her first episode, she said: “[I had] really good feedback, which is lovely, always nice.

“But, you know it’s always sort of cringey when you see yourself, you’re like, ‘Oh God’.”

On joining the show, she said her and Tommy will “bring another flavour” alongside presenters Martin Roberts, Dion Dublin and Martel Maxwell.

“I’m hoping the viewers will be happy with myself and Tommy joining the team,” she added. 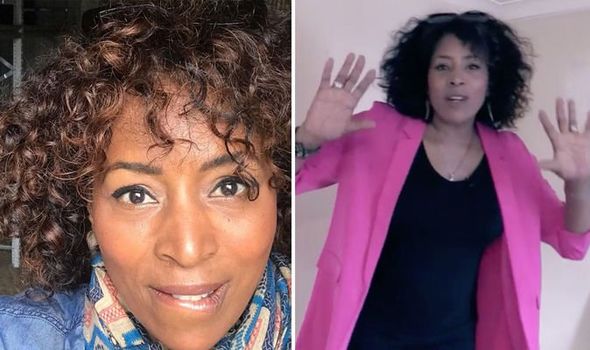 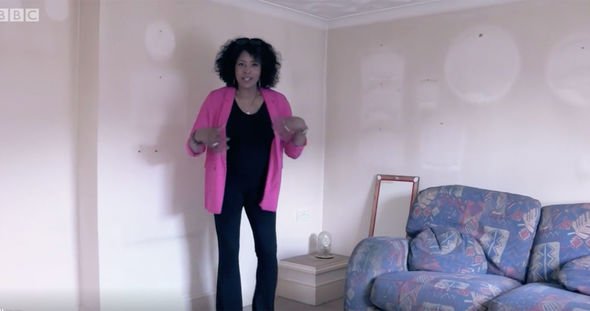 Jacqui said she “jumped at the chance” to be on the show after being turned down four years ago.

She explained: “I went for this audition, the process went on and then it was whittled it down to me and Martel and then Martel got it.”

But despite the knock back, the presenter wasn’t too gutted as she admitted “timing at that point wasn’t good”.

After getting a call to join the show in February last year, she said of her reaction: “I couldn’t say no to them. 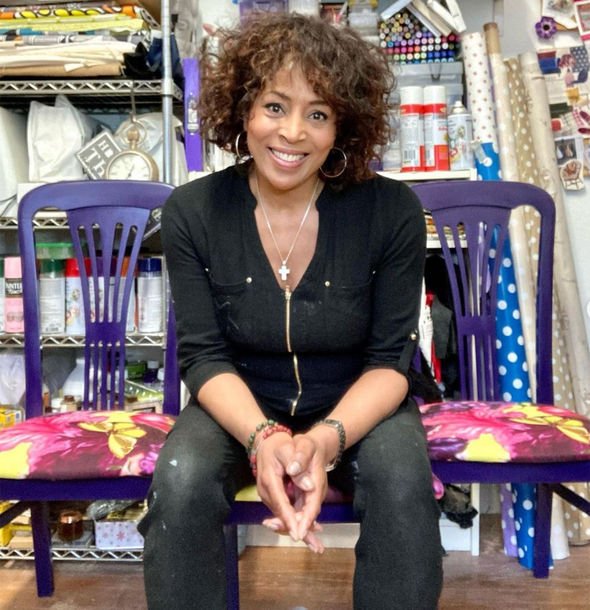 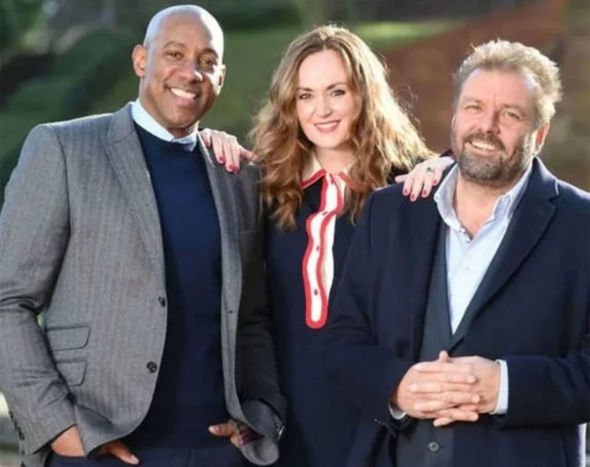 “I was super thrilled and so glad to get that call.”

On whether she will staying on the popular programme, she continued: “I hope so, no one has said, ‘You’re just going to be doing it for the time being and then we’ll say goodbye’ – I’m hoping it will be permanent.”

Due to the ongoing coronavirus pandemic, Jacqui is yet to meet her co-stars, but has been welcomed by them virtually.

She added: “I’ve had a few messages to say, ‘Hi welcome to the team’ as we’ve all said we’re excited for a day where we can actually meet in person which will be lovely and I’m sure that day will come soon, like the day we can gather with our families.

Jacqui – who is also an upcycler on Money for Nothing – went on to open up about the first time a buyer refused her advice on Homes Under The Hammer.

She explained: “I was in Coventry and the boiler was in one of the bedrooms upstairs so I said to the chap, ‘Are you going to move that boiler?’

“Knowing that obviously it’s going to cost money to move it downstairs, I had a feeling what he was going to say, he just said no, he’s not going to move it.

“I was just a bit [like], ‘Oh, that’s a shame,’ because whoever is going to have that bedroom – every time the water tap is turned on they’re going to hear it – the boiler might just sort of kick in to action.

“Sometimes they don’t [take her advice], for cost purposes, ‘No I’m going to leave it there,’ although my idea would be to get it moved, it’s a little thing.

“I think with my background in interior design, I would ask what sort of style they want for their property, is it going to be neutral, are you going to go for contemporary? Are you going for a country cottage look?

“I’m always intrigued to hear about what sort of style they are thinking of.”

Homes Under The Hammer airs weekdays from 10am on BBC One.