Heres What Alex Rodriguez Had To Say About His Ex-Wife 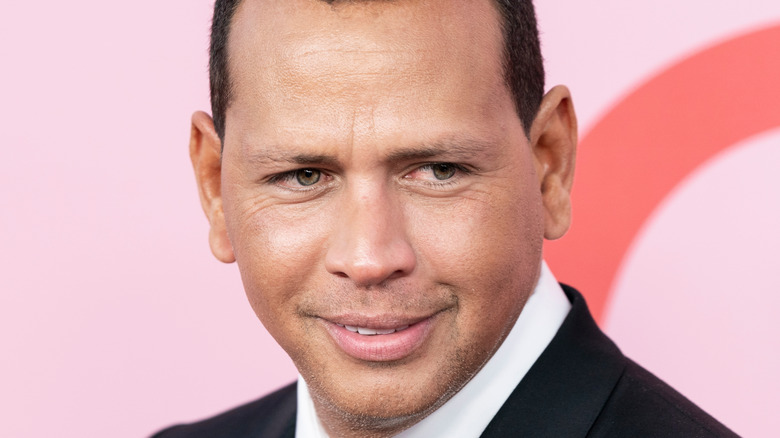 Former baseball pro Alex Rodriguez has been reconnecting with his ex-wife, Cynthia Scurtis. In a series of Instagram posts on Saturday, June 12, Rodriguez posed for a selfie with Cynthia and referred to his ex-wife as a “world class mommy” during a workout (via People). “Cynthia is a world class mommy to our girls … Wrapping ice though?!?!?! LOL,” he wrote on his Instagram story.

Following the workout, Rodriguez added in a separate Instagram post, “54D — That’s a wrap … Today I completed a nine-week journey with 22 of my classmates. I couldn’t be more proud … We took on this challenge together — with family, with @ARodCorp team members and friends.”

According to Us Weekly, Alex and Cynthia married in 2002 and welcomed two daughters together, Natasha and Ella. In 2008, Scurtis filed for divorce after six years of marriage and the couple agreed on a settlement just two months later. 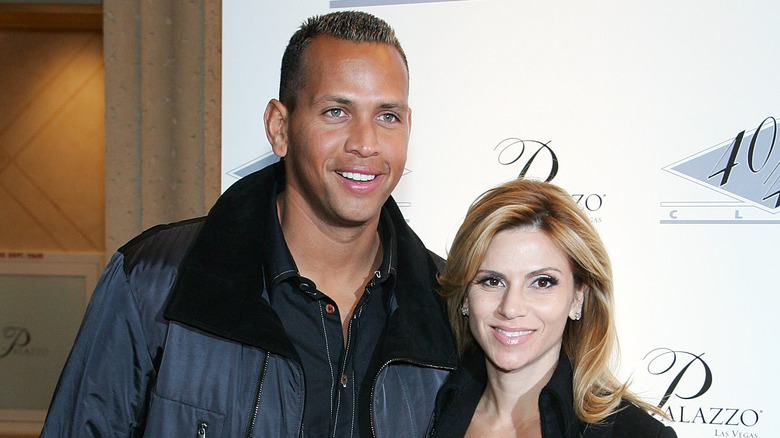 As People reported, Alex Rodriguez has previously discussed his “really nice” experience of co-parenting alongside his ex-wife in the past. “It’s been a really, really nice experience for us. I’m very friendly with [Cynthia’s husband] Angel, he’s wonderful with my girls. I think having four good people at the table, well, three good people and me,” he revealed on the “Raising the Bar” podcast.

Alex’s recent interactions with Cynthia come after his highly publicized breakup with singer Jennifer Lopez. In an exclusive joint statement to Today, the pair announced they were ending their relationship in April 2021 after two years of dating. “We have realized we are better as friends and look forward to remaining so. We will continue to work together and support each other on our shared businesses and projects. We wish the best for each other and one another’s children. Out of respect for them, the only other comment we have to say is thank you to everyone who has sent kind words and support,” the statement read.