Home » Celebrities » Heres How Much Money Lisa Banes Is Really Worth

Heres How Much Money Lisa Banes Is Really Worth 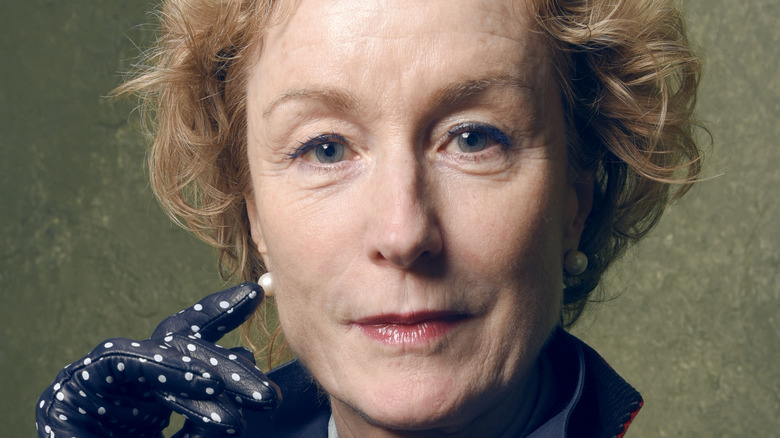 To many, Lisa Banes may be best known for her role as Marybeth Elliott in “Gone Girl” (via IMDb). However, she also made a name for herself as Bonnie in the Tom Cruise film “Cocktail,” where she played a wealthy older woman to his bartending character.

Sadly, the 65-year-old actress was involved in a hit-and-run incident that took place while she was walking on the Upper West Side of Manhattan near the famed Lincoln Center on Friday, June 4 (via CNN). According to the press, Banes was allegedly struck by a motorized scooter while crossing Amsterdam Avenue on her way to visit a performing arts school. The 65-year-old’s manager, David Williams, reported that she was in critical condition at Mount Sinai Morningside hospital, saying, “We are all just hoping she pulls through.” The police don’t yet have any leads on the driver of the scooter. Worried fans are hoping for a full recovery.

Lisa Banes is worth a pretty penny 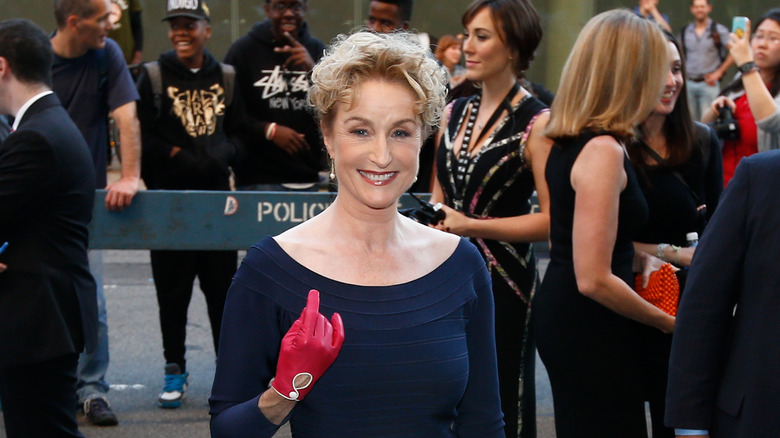 Lisa Banes previously starred in “One Life to Live” and “Six Feet Under” (via IMDb). However, many fans may not know that she studied acting at the Juilliard School in New York City. She is one of the richest TV actresses born in Ohio (via Famous Birthdays) and is said to be worth between $1 and $5 million, per The Sun.

She has also appeared on popular TV series such as “Royal Pains” and “Masters of Sex.” According to Playbill, she performed in “High Society,” “Arcadia,” and “Rumors” on Broadway. Banes won a Theatre World Award for her role in “Look Back in Anger.” Fans are hoping that the famed actress pulls through so that they can once again enjoy her performances. Currently, Banes resides in Los Angeles (per New York Post) with her wife, Kathryn Kranhold, who is asking for anyone with information in the hit-and-run to come forward, per Newsweek.