Harry Redknapp recalls his chaperone being mistaken for Sandra

Former football manager Harry Redknapp, 73, won I’m a Celebrity… Get Me Out of Here! in 2018. Ahead of being unveiled as part of the line-up, he and his fellow contestants were kept in a “lockdown” for a week, where they were followed by a chaperone. Discussing the experience with former contestant Mark Wright, he laughed as he addressed how a restaurant owner believed his female minder was first his wife Sandra, then a mistress.

I’m with this bird and they’re thinking, she ain’t Sandra

He explained to listeners: “You have a chaperone, a New Zealand lady was looking after me and she just follows you, it’s a nightmare.

“It’s a silly thing, you’re with her and you’re in a hotel miles and miles [away] in the middle of nowhere.

“And there’s people over there in Australia on holiday and they’re from England and they see you, like, ‘Hello Harry, how you doing? We’re big Spurs fans’.

“And I’m with this bird and they’re thinking, she ain’t Sandra – what are you doing in this motel in the middle of nowhere?”

READ MORE: Joanna Lumley admits why she applied for an Indian passport 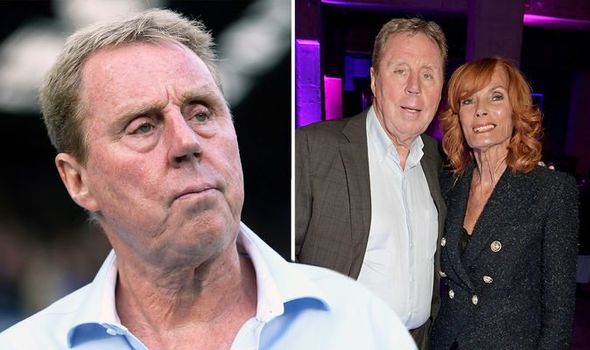 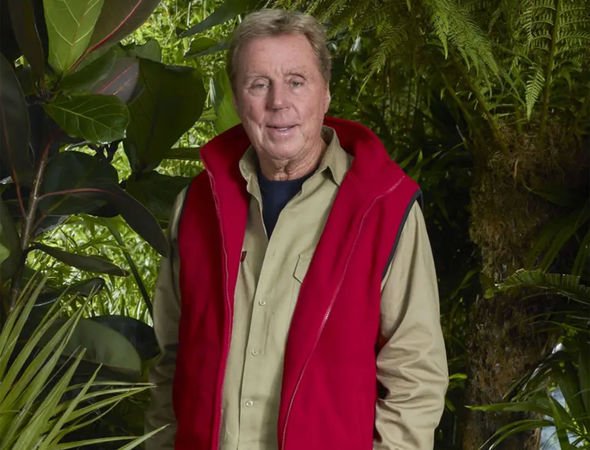 Harry went on to say he asked his chaperone, named Tina, if they could eat out as he disliked the hotel’s food.

The father-of-two chose an Italian restaurant, which he said was “full” at the time.

After being recognised by the owner, the latter kindly offered him a bottle of wine and asked: “And your wife, what does your wife like to drink?”

Quickly correcting him, he recalled: “[I said] No, she’s not my wife.” 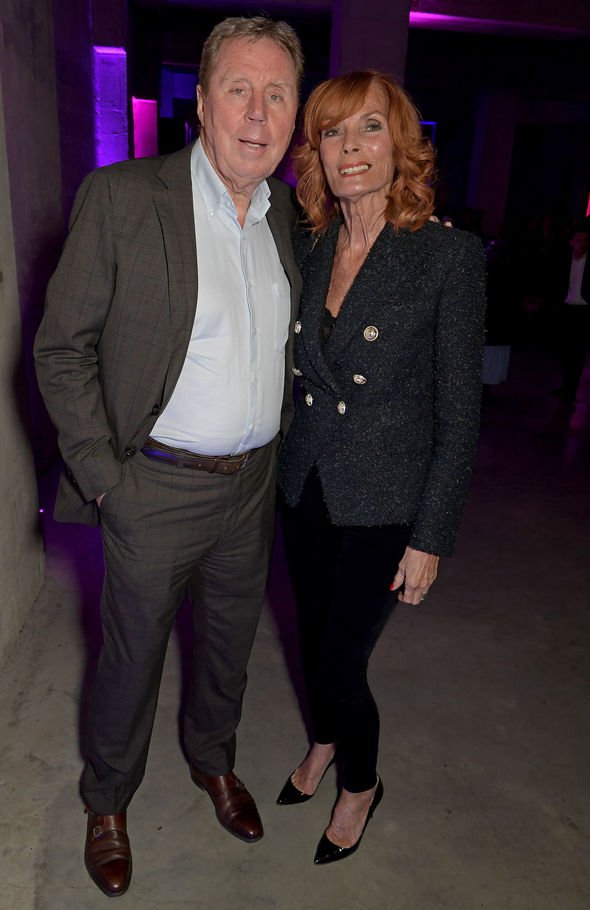 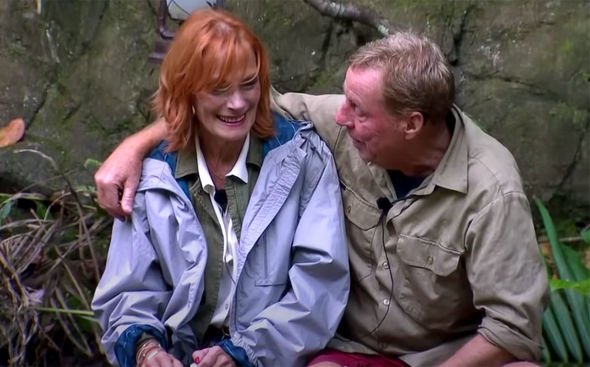 The restaurant owner replied: “Harry don’t worry, I’m a man of the world, no problem.”

The ex footballer added, laughing: “Every night I go in there and he goes, ‘Harry [makes cheering noise]’.”

Addressing the awkward moment, he told the man: “’No you don’t understand’.

He added to Mark and his co-star on his The Harry Redknapp Show podcast: “You can’t tell him what you’re doing,” referencing the strict confidentially rules in the lead up to the I’m A Celebrity launch.

And it wasn’t just the restaurant where Harry experienced the awkward encounter.

DON’T MISS…
Liz Hurley, 55, sparks frenzy with boob-baring snap in the snow [INSTAGRAM]
Carol Kirkwood shuts down Dan Walker over swipe [REACTION]
Olly Murs hits back as viewer refuses to watch show because of him [TWITTER]

The footballer went on to say he was continuously asked ‘What are doing here Harry?’ by fans who recognised him in the street.

“You’re with this bird and you can’t say, ‘I’m doing I’m A Celebrity,’ because you’re not allowed to say,” he added.

Harry has been married to his long-term wife Sandra since 1967, meeting four years previously.

Harry pulled on the hearts of the nation and his campmates when he gushed over his marriage during his time in the jungle.

During a chat with Fleur East and Sair Khan, he said: “Even when I’m out, I ring her 10 times a day. She’s my life.

“I’m a bit scared, getting a bit older. I love her too much, if anything happened it would just kill me.”

He added: “We just get on so well, I only want to be with her. I can never wait to see her.”