Gordon Ramsay, 53, has been slammed by Cornish locals for relocating to his holiday home with his family amid the coronavirus outbreak. Mirror Online exclusively revealed that the Hells Kitchen star had moved his wife and six children to one of their three holiday homes so they could spend isolation in Cornwall.

But there have been plenty of reports about rising tensions between the outspoken cook and Cornwall residents, who are reportedly unhappy that he has settled into life in the quaint resort.

One of Gordon’s neighbours reportedly told Mirror Online: “There are a lot of elderly people down here – it’s an elderly population, the average age is 65 to 85, with a lot of people living alone.

“It’s a scary time. I think it’s up to celebrities to set a good example, not run off to their country homes.”

They also expressed their fear of spreading the virus, as the town only has one hospital that wasn’t able to deal with a dramatic increase in coronavirus cases if the worst was to happen. 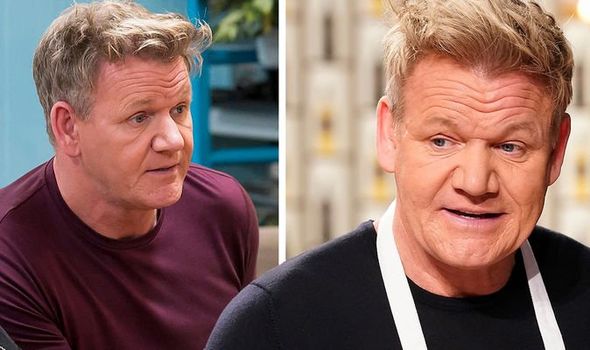 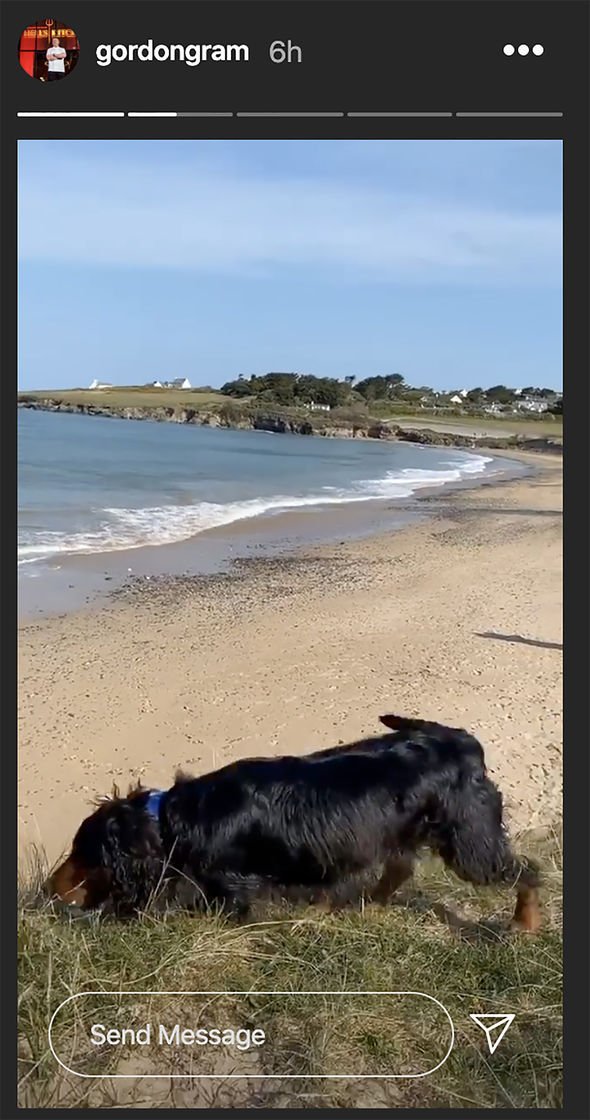 “I don’t know how long he’s been there, or if he came down after the restrictions, but a lot of second homeowners have been coming to the area,” they explained.

“We only have one hospital. At the moment, there are a low number of cases here.

“We live in a spacious area, so second homeowners have decided to come here even though MPs have asked them to stay away.” 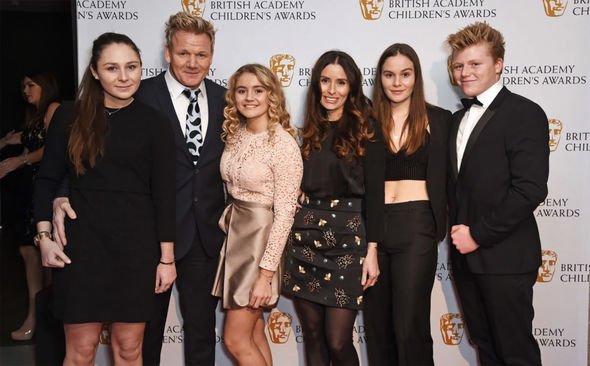 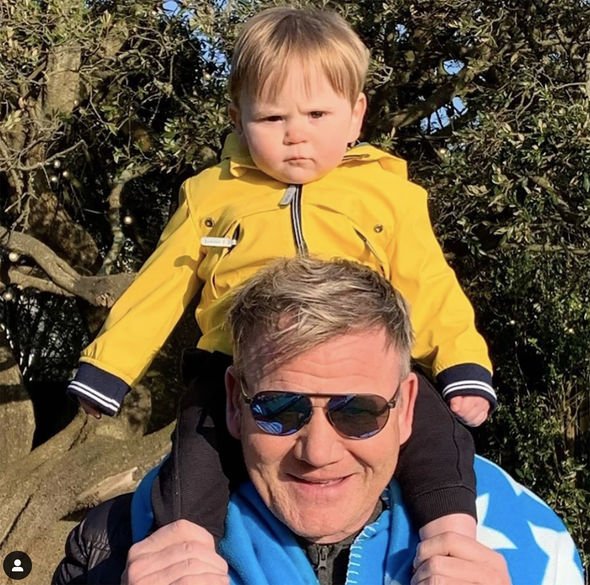 Last week, The Sun reported that enraged locals had slammed the celebrity chef in a private Facebook group called You Shouldn’t Be Here, where they blasted him for being an “arrogant second homer immune from the virus and any rules.”

The publication reported that members of the group threatened to expose Gordon’s address if he does not leave.

One apparently said: “The big s**t should take himself and his family the hell out of Cornwall.”

Others accused the 53-year-old Scot of ignoring Government advice by not staying at his main household.

They claimed: “He’s swanning around the shops as if nothing is wrong.

“He’s had pool engineers over. There is no defence at all.”

Another snapped: “Wealthy second homers think making a few quid means they are immune from the virus and any rules. They are arrogant at this best of times, this has shown how bad some of them are.”

It has been claimed that Gordon regards the beachfront property, which is worth an estimated £4million, as the “family home” and not their London pad.

Amidst the anguish during this uncertain time, a friend close to the family has hit back at the criticism.

They called the backlash “hurtful and unnecessary”, as the Ramsay family “usually spend most of their time there”.

They told Metro.co.uk: “The family see Cornwall as their family home when the kids are back from uni and Gordon back from filming around the world. ‘It’s where they spend all their family time together, they’ve been spending time there for 10 years and Jack actually lives in the house there full time too.”

They added: “Most of their neighbours are so welcoming and they love being part of the community.

“They’ve been following the government advice, along with the rest of the country, since they arrived on March 20 and the campaign against them is hurtful and unnecessary at a time when we should all be coming together and supporting each other.”