Sharing his story. James Michael Tyler, who played Gunther on Friends, opened up about his battle with late stage prostate cancer nearly three years after being diagnosed with the illness.

“I was diagnosed with advanced prostate cancer, which had spread to my bones,” the 59-year-old actor recalled during the Monday, June 21, episode of Today. “I’ve been dealing with that diagnosis for almost the past three years. … It’s stage 4 [now]. Late stage cancer. So eventually, you know, it’s gonna probably get me.”

Tyler received a screening for a “prostate-specific antigen” (PSA) during a routine checkup in September 2018. “That came back at an extraordinarily high number,” he said. “So I knew immediately when I went online and I saw the results of my blood test and blood work that there was obviously something quite wrong there. Nearly immediately, my doctor called me and said, ‘Hey, I need you to come in tomorrow because I suspect that you may have quite a serious problem with your prostate.’” 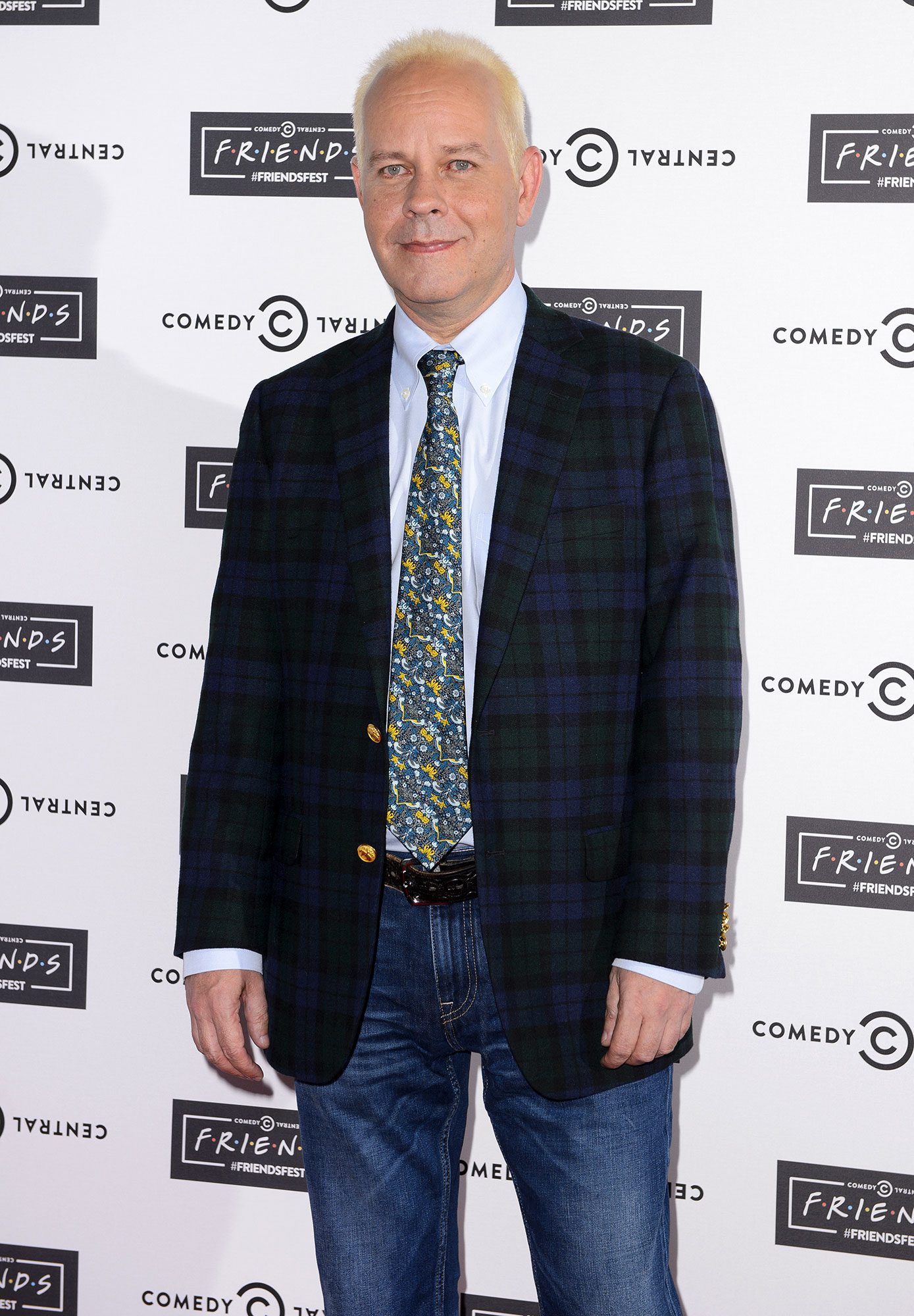 After a few more rounds of tests, Tyler was officially diagnosed and referred to a specialist at UCLA, who determined that the Missouri native’s disease was genetic. He began hormone therapy, which “worked amazingly for about a year” and allowed him to “go about life regularly.” While taking a cocktail of three different drugs, Tyler was “able to function normally” and showed “no symptoms.”

He added, “It was very easy to regulate [at the time].”

Though the early stages of his treatment plan were relatively effective, his condition took a turn “right at the time of the [coronavirus] pandemic,” when the disease spread to his bones, causing him to experience paralysis in the lower half of his body.

Celebrity Health Scares Through the Years

“I missed going in for a test, which was not a good thing,” Tyler recalled. “So the cancer decided to mutate at the time of the pandemic, and so it’s progressed. … Next time you go in for just a basic exam or your yearly checkup, please ask your doctor for a PSA test. It’s easily detectable. … If it spreads beyond the prostate to the bones, which is most prevalent in my form, it can be a lot more difficult to deal with.”

The Scrubs alum’s battle with prostate cancer has made a significant impact on his life, but while he undergoes chemotherapy to “aggressively” fight the disease, he wants to encourage men to be more conscientious of their health. 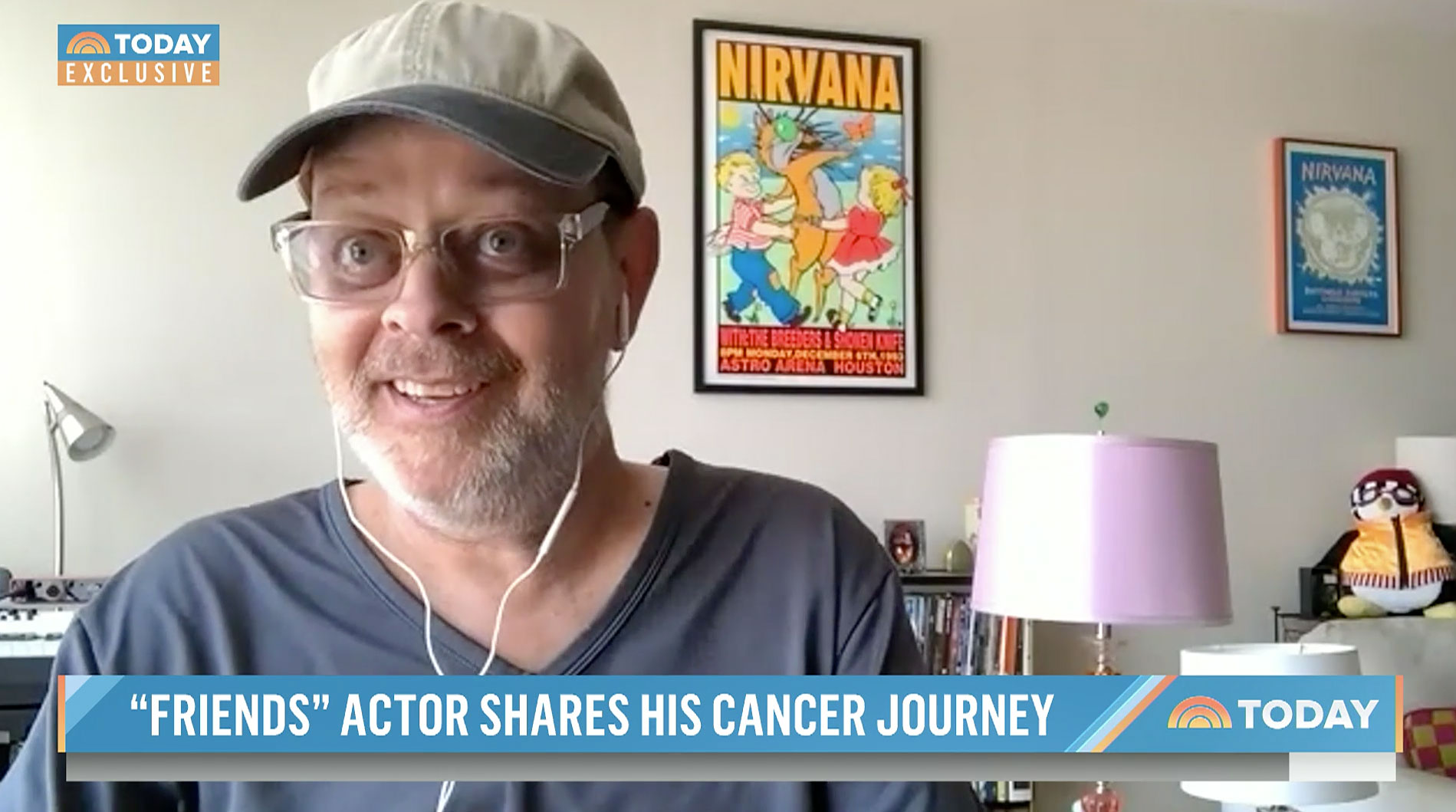 “I don’t want people to have to go through what I’ve been going through,” he said on Monday. “This is not … an easy process. … My goal now is to help save at least one life by coming out with this news.”

‘Friends’ Cast Reuniting Through the Years

As he continues on his treatment path, Tyler was unable to participate in the recent Friends reunion, which debuted on HBO Max in May, in person. Instead, he attended via Zoom, which was “bittersweet” for him.

“I wanted to be a part of that, and initially I was going to be on the stage, at least, with them, and be able to take part in all the festivities,” he noted. “I was very happy to be included. It was my decision not to be a part of that physically and make an appearance on Zoom, basically, because I didn’t wanna bring a downer on it, you know? … I didn’t want to be like, ‘Oh, and by the way, Gunther has cancer.’”