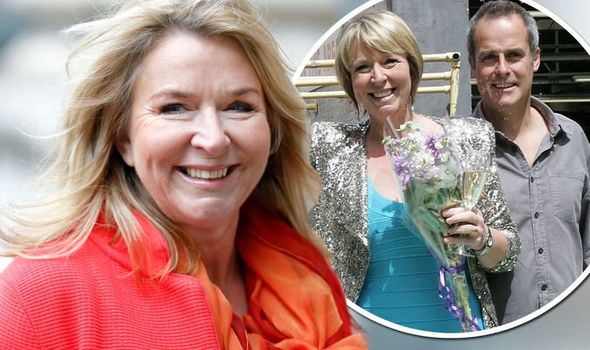 Fern Britton was inundated with messages after posting a new profile picture on Twitter at the weekend, nine months after separating from her husband of almost 20 years, Phil Vickery. The former This Morning presenter told fans she was “growing older in peace” after sending her followers into a frenzy with the new snap.

Yesterday, mum-of-four Fern shared the admission after she took to the social media site to upload a new picture which showed her serenely looking off into the distance.

Twitter followers and fans rushed to the comments section of the picture to shower the 63-year-old TV star with compliments.

The fan returned to the post to add: “My celebrity crush, for years.” 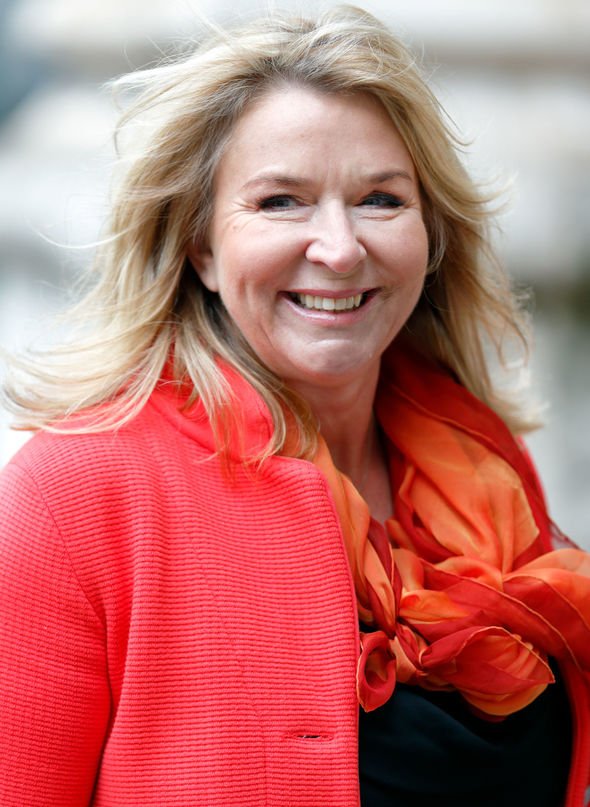 A third fan remarked: “The is quite beautiful,” to which Fern remarked: “Growing older in peace.”

The novelist, who separated from her husband Phil Vickery at the start of the year, went on to tell a follower that she was trying to stay “calm,” even when in the “deepest water”. 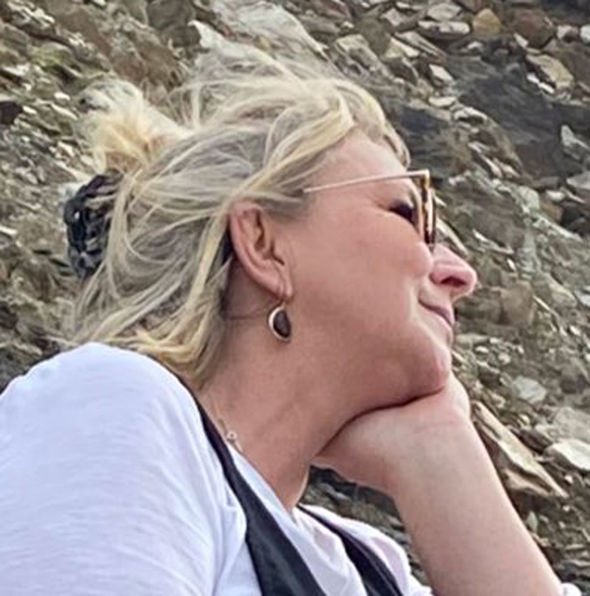 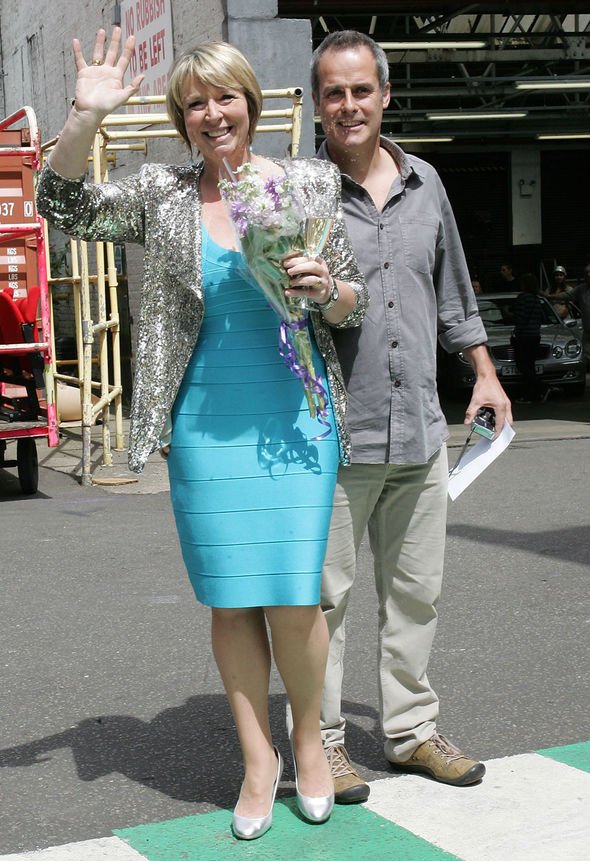 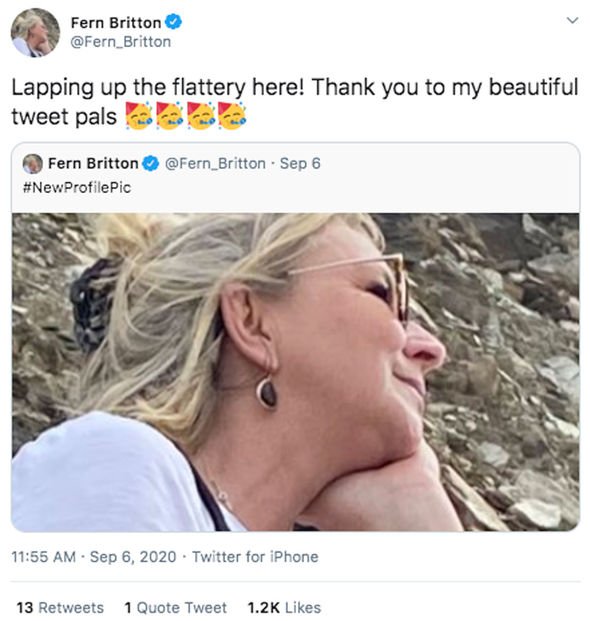 “Lovely photo…thoughtful. I obviously don’t know you, but the photos you have put on here during the last few months have had a lovely calming effect.

“You come across as practical, talented (obvs), reassuring and someone who would be a very good friend,” the follower wrote reaching out to Fern.

“That’s sweet of you,” she replied, before adding: “I am not always calm believe me, but when I’m swimming in the deepest water, I try to look at the sky.”

Fern later returned to the micro-blogging site to thank her fans for their kind words.

“Lapping up the flattery here! Thank you to my beautiful tweet pals.”

Related posts:
An influencer who received backlash for vacationing in the Hamptons during the pandemic has just tested positive for COVID-19
Gogglebox stars biggest transformations: From Scarlett Moffatt, and the Malone family to Amy Tapper
Popular News
Police marksman kills dog after he bites his owner, 35, to death
23/09/2020
Man Utd wonderkid Ramon Calliste, called ‘the next Giggs’, now owns luxury watch business and makes £5m a year – The Sun
26/03/2020
Megan Thee Stallion Addresses Criticism Over Twerking: ‘I Love to Shake My A**’
26/03/2020
Police guard shops to stop coronavirus panic-buyers and enforce social distancing – The Sun
26/03/2020
Coronavirus: Good Morning Britain’s Dr Hilary reveals ‘game-changing’ self-testing kit
26/03/2020
Recent Posts
This website uses cookies to improve your user experience and to provide you with advertisements that are relevant to your interests. By continuing to browse the site you are agreeing to our use of cookies.Ok