Emma Willis addresses changing her ways after husband’s discovery: ‘Made me feel hideous’

The Voice UK presenter Emma Willis, 43, said her husband and Busted singer Matt Willis, 37, made her feel like she was “a hideous human being” after he found out about one of her cleaning habits. The Circle host told comedian Matt Richardson how her partner of 16 years “body-shamed” her as the couple went into detail about the confession.

He’s made me feel absolutely like a hideous human being.

Speaking to Matt and her husband on their podcast When No One’s Watching, Emma shared that her spouse “clean-shamed her” after she revealed she doesn’t “scrub” her shins in the shower.

Matt began by teasing Emma, who previously worked with Venus: “I have to say, I’m surprised you don’t take care of your legs Emma because you were the face of Venus for a while…,” which left the trio in stitches.

“I say the face, you were the shins of Venus, so you’re not even washing the thing that made the money,” he continued. 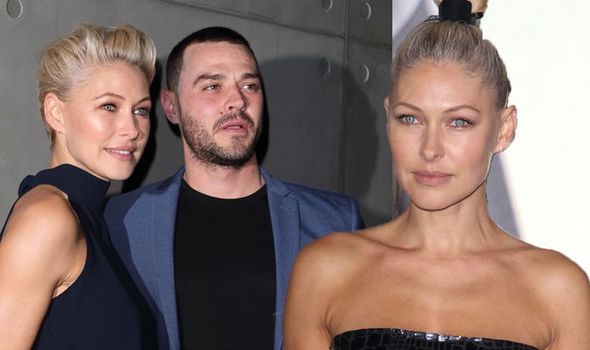 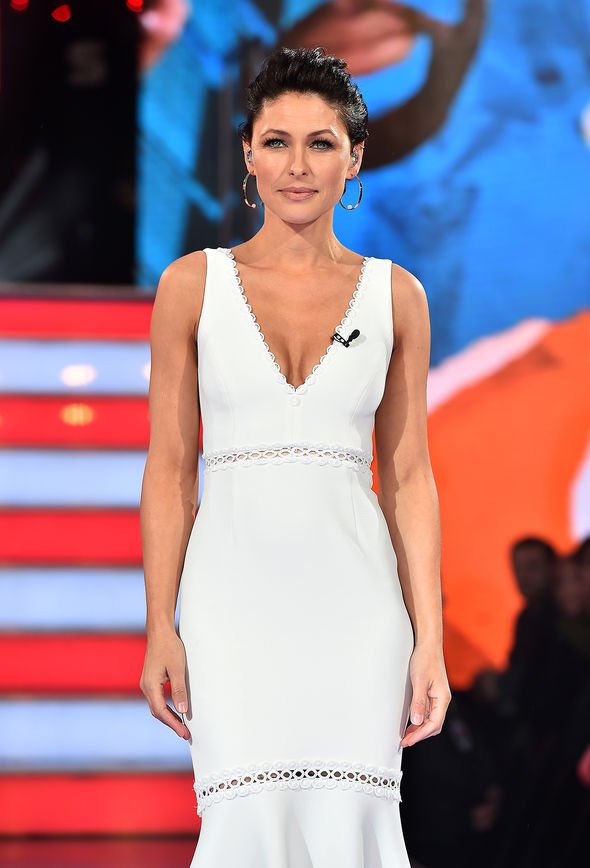 “It’s not that I don’t wash them and I still shave them,” to which the Busted singer asked: “Do you?”

While Emma was in hysterics, Matt continued: “She does it for her f******g Venus advert, but you know.”

The comedian replied: “But brutally mate, s****** you isn’t paying the mortgage!” which led him and the singer to cackle.

Finally, Emma explained the situation as she divulged: “So this whole thing came up in the world and people started asking each other and then Matt said to me, ‘Well do you wash your shins?’ 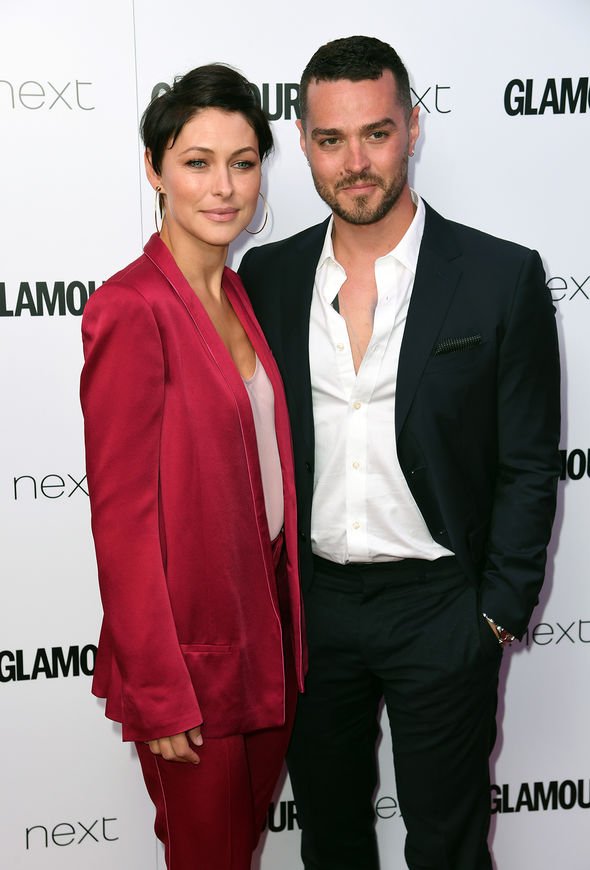 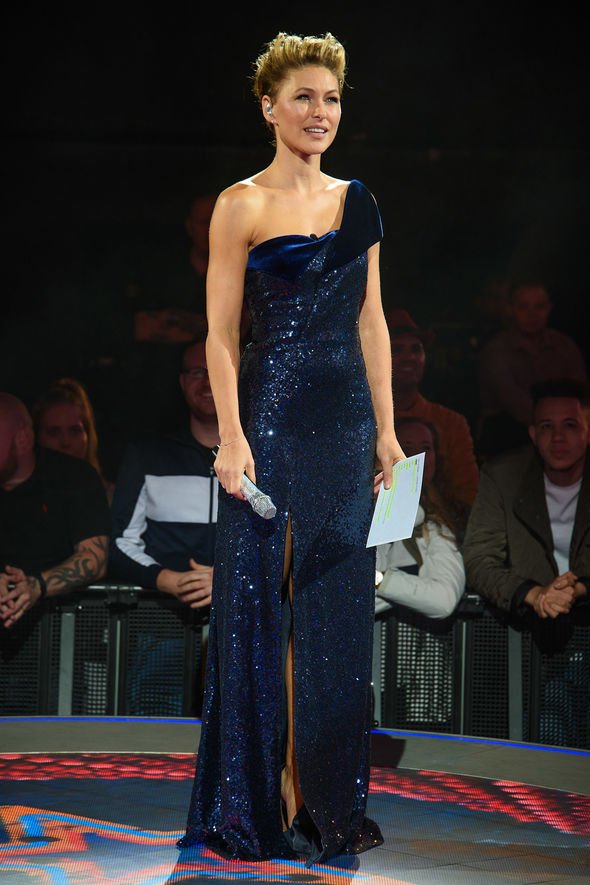 The Xtra Factor presenter then asked: “You don’t bend down and scrub them?”

“Well I do now since Matt body-shamed me, clean-shamed me,” Emma swiftly responded before asking her other half: “It was last year, wasn’t it?”

Matt then announced: “Oh god, this podcast has brought up some issues in the marriage then?”

The singer song-writer proceeded to tell his co-stars his version of events as he added: “I first heard it on Greg James’ show on Radio 1, I heard it that day and I came home and asked you.

The ITV presenter hit back and revealed: “Ever since he clean-shamed me, I have made sure that I wash them now, like bend over, give them a scrub because he’s made me feel absolutely like a hideous human being.”

The Year 3000 singer then confessed: “I’m going to own up to something. Until you told me, I had never noticed and gone, ‘You’ve got really dirty shins’.”

“Well because I don’t!” the TV host declared.

Matt went on to conclude: “I never go, ‘Oh, why is she so filthy down below?'”