Home » Celebrities » Emily Hampshire: What I Learned From Catherine O'Hara and Eugene Levy

Emily Hampshire: What I Learned From Catherine O'Hara and Eugene Levy

There’s more to Johnny and Moira Rose than a stellar wig collection and a defunct video store. Emily Hampshire, who recently partnered with the Delta Faucet Real Life Showroom, shared what she learned from her Schitt’s Creek costars Catherine O’Hara and Eugene Levy during her six seasons with the acting veterans. Watch the video above to hear what the actress, who played Stevie Budd on the show, misses the most about set and what advice she took with her.

“I’ve worked with Catherine before I’d done Schitt’s Creek. I remember years after we’d worked together, I had asked her to help me, if she’d write a letter for me for my visa,” Hampshire, 39, recalled exclusively to Us Weekly. “I thought I had to write, like, ‘You probably won’t remember me,’ and she was just, right away, so warm and so lovely.”

O’Hara’s warmth continued when Hampshire began working with her and Levy, 74, on the Canadian set of Schitt’s Creek in 2014. 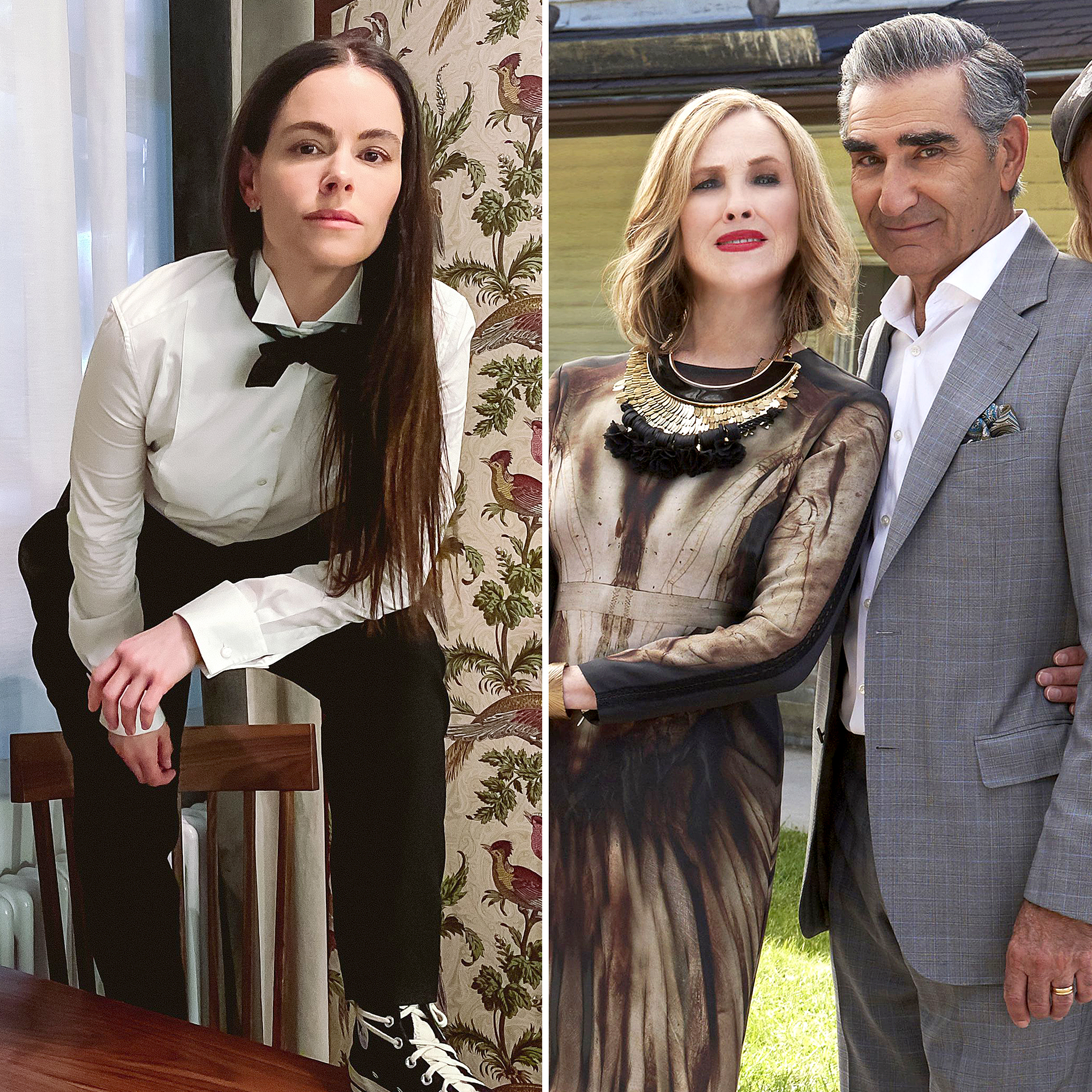 “When we were on Schitt’s Creek, Eugene and Catherine were the people who [would say] if you allowed someone to give you coffee, instead of bringing the entire crew coffee, you were a diva,” she explained. “They’re good people. I have found that in my career that the best of the best are really, they’re just good people. So, I kind of take that away because they were so generous with us, too.”

‘Home Alone’ Cast: Where Are They Now?

Despite the vast experience O’Hara, 67, and Levy brought with them, Hampshire said they treated everyone the same.

“It was Annie [Murphy’s] first big show and they treated us all like equals. We all collaborated together on the same level. There was no hierarchy, which is rare on a show,” she told Us. “They have every right to be the king of the castle. It was never like that. That’s definitely what I take away, their work ethic.”

As for what she misses most from the show, the Canadian native replied: “The people. We genuinely really like each other, like, a lot.”

The 12 Monkeys actress took a few of her favorite props home with her when the show wrapped. 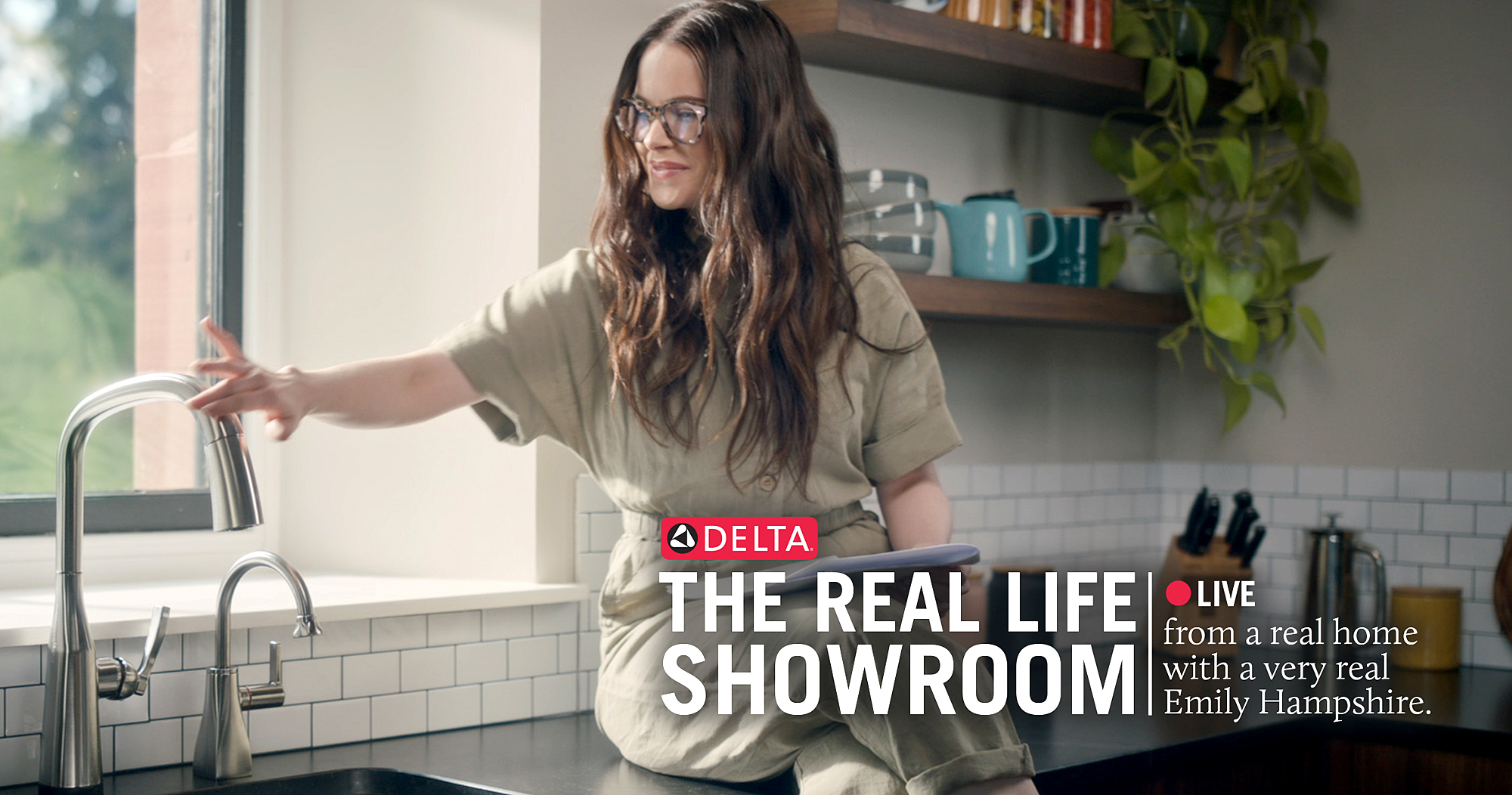 “Stevie sits behind a desk and behind her is a giant painting of a stag. I put it in my 500-square-foot condo in Toronto and it basically takes up the entire place,” she told Us. “I also took a lot of little things like the book that Mr. Rose gave me, signed. I took the comment cards. I took the makeup kit he gave me for my birthday. I’m going to start to cry. I took my Tamagotchi, my dead Tamagotchi.”

While she misses the set, she didn’t miss it enough to put an offer on the Rosebud Motel when it was listed for 1.6 million in March 2021.

“Annie and I texted each other and we were like, ‘That bakery next door, so great,’” she said, laughing. “But we also know that while it looks like the Schitt’s Creek motel outside, not to be disparaging to that beautiful, whatever it was, but inside it looked like a boys’ locker room. I don’t know, good luck to someone else.”

Hampshire teamed up with Delta Faucet to help host their first-ever Real Life Showroom on June 16.

“I suddenly started learning about these faucets and now I’m obsessed with them. And every house I go into, every place they go into, I’m very judgy about the faucet. I also have just recently bought my first home and that’s when you really start to think faucet, light switches and stuff,” she said. “So, it’s going to be like this livestream. We’re going to show all the new products.”

Tune into The Real Life Showroom event on Wednesday, June 16, at 1 p.m. ET.