Ellie Harrison, 43, has been a firm fixture on Countryfile since 2009. The BBC presenter recently celebrated her 10-year anniversary on the programme and has since dished on a backstage moment, which saw her keep her baby news under wraps.

Ellie and partner Matt Goodman have been engaged for 15 years.

The couple share three children together – two daughters and a son – who she is keen to keep out of the spotlight.

The small-screen star recently addressed her most treasured moments on Countryfile, explaining why she wanted to keep her baby news quiet.

It comes as the presenter wanted to take part in filming a segment on Storm Abigail. 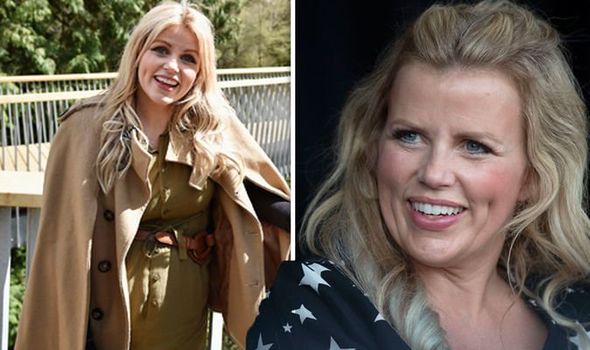 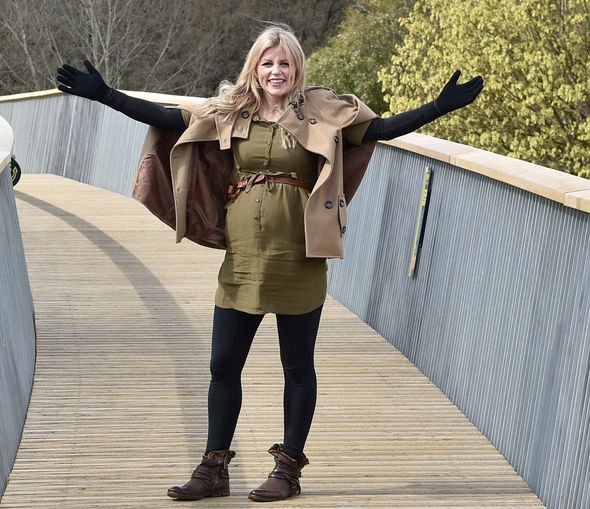 The mum-of-three revealed she had learned to “keep quiet” about being pregnant if she wanted to take part in “fun shoots”.

Speaking about the memorable coverage, the presenter recalled cycling up a hill in the midst of the storm.

Ellie said: “Facing the horizontal wrath of Storm Abigail – the first named storm – cycling up the beautiful but 1:5 steep Bealach-na-Bà, pelted by hail as the crew filmed from the boot of a Land Rover.”

“I’d learned from my first pregnancy to keep quiet if I wanted to do the fun stories,” she told Countryfile magazine.

Six years ago, Storm Abigail moved across the UK, having the greatest impact on Scotland with gusts up to 84mph. 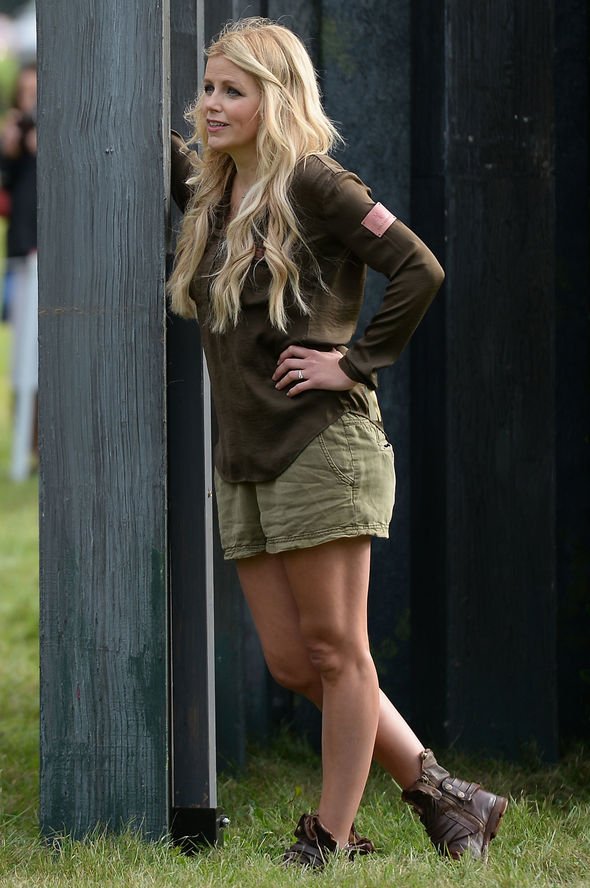 The storm brought heavy rain and strong winds across the country, with the most severe weather impacting the northwest of Scotland where power cuts affected up to 20,000 homes and many schools were forced to close for the day.

The following year, Ellie welcomed her third child with her partner Matt.

On juggling her career and motherhood, she previously explained that she wanted to be home with her children as much as possible.

“I didn’t have them to be raised by somebody else,” Ellie explained. 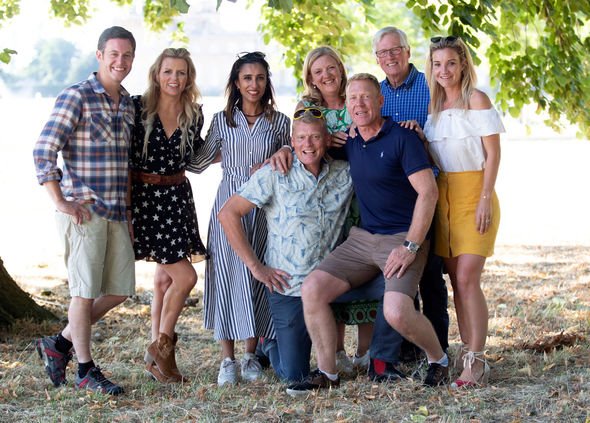 “But having said that, I do want them to see me work and see me work in a job that I love,” she continued to Radio Times.

Meanwhile, the Cotswolds TV presenter and ecologist will be starring in a Countryfile special as Ellie will look at how people are helping each other during the pandemic.

The small-screen star will be presenting from home in tonight’s episode of the BBC rural affairs show.

Ellie, who resides in the Cotswolds, will be in Gloucestershire to see how people in the county are pulling together to help and support others during the tough times caused by the pandemic.

The mum-of-three will also examines the plight of hedgehogs on the long-running BBC show.

“She meets the producers on a mission to get everyone eating local and healthy meals at affordable prices, finds out why gardening is on prescription and helps out with Britain’s favourite mammal, the hedgehog, which is facing a precarious future,” the BBC programme stated.

Ellie’s co-presenter Adam Henson – who runs the Cotswold Farm Park in Temple Guiting – will also be making an appearance on the programme.

Countryfile airs tonight on BBC One at 6pm.