The kidnapping survivor and child safety activist is partnering with Portland-based tech company Q5id to launch the “Guardian” app nationwide.

Smart was kidnapped at age 14 from her home in Salt Lake City, Utah, and held in captivity for nine months before being rescued. Since then, she's been a vocal and active child safety advocate. In 2021 alone, 337,000 children were reported missing in the United States, according to the FBI.

"Guardian," Smart said, sets itself apart from other apps because of the verification identification piece. Once a user finishes setting up a profile, the user sends out their alert about a missing person to all other Guardian app users in the area.

The identification verification piece is "so important," Smart said, because if a child just happened to wander off, the people on the receiving end of the notification "are safe people" and not potential predators waiting for easy targets. 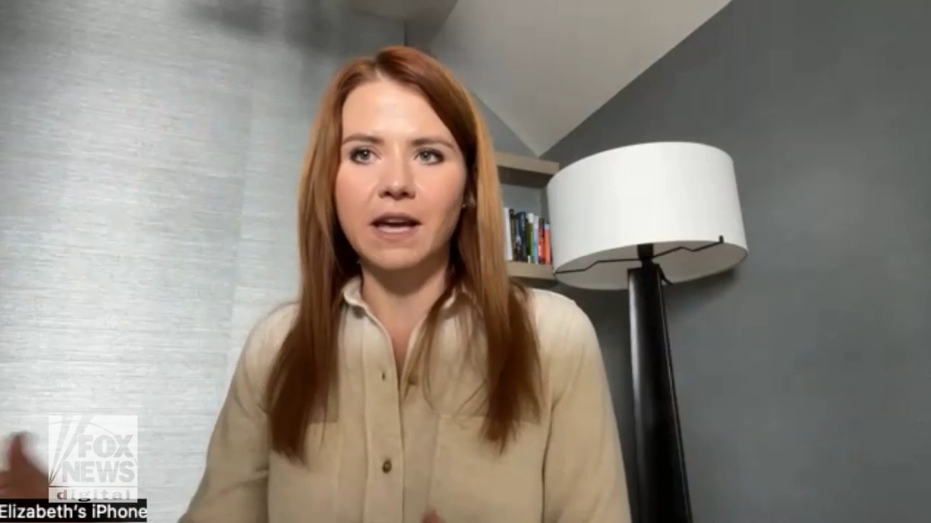 "I think it's cool that it's actually named ‘Guardian’ because anyone who downloads the app becomes a guardian," Smart said. "And they are safe people and that's what you want. It takes a village to raise a child and having a village of safe people watching out for you, how cool is that?"

Notifications are only sent to those within a close radius of the geo-located alert, the Guardian website explains. 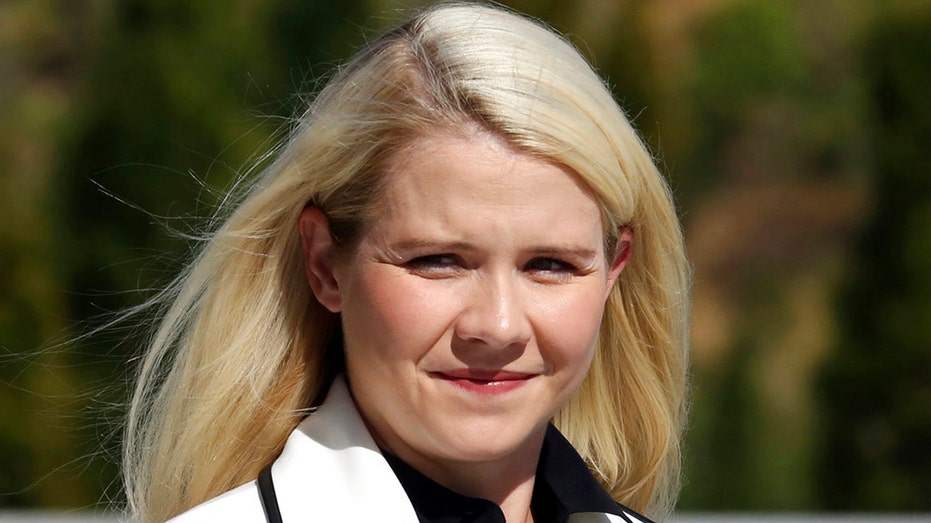 Elizabeth Smart arrives for a news conference in Salt Lake City. Smart says she’s been “reassured” the woman who helped kidnap her when she was 14 and stood by as she was sexually assaulted will be watched when she’s released from prison. (AP Photo/R (AP Photo/Rick Bowmer / AP Images)

Asked if "Guardian" could have helped play a role in the tragic case of Gabby Petito, Smart said it's "hard to say" and it's a dangerous road to explore.

"Honestly it's a dangerous road to go down the ‘what if’ road," she said. "Because at the end of the day, for however many red flags there were, it's tragic. And it's heartbreaking."

"So it's hard to say, but could that app have made a difference?" she said. "I don't know. Maybe it could have. It's just really hard for me to comment on it because I think that road can just lead to a lot of heartache and blame, self-blame, and I don't think anyone should do that."

ELIZABETH SMART REFLECTS ON 20 YEARS SINCE SALT LAKE CITY ABDUCTION: ‘I WILL NEVER BE WHO I WAS’

Now a parent herself, Smart said she's still navigating how she'll approach the topic of her abduction with her children as they get older. Last year, she even asked her fellow parents on Instagram for advice.

"I appreciate all tips," she told Fox Digital. "I’ve only been a parent now for seven years and honestly that’s not that long. So I’m still learning. Unfortunately kids don’t come with manuals. I wish they did." 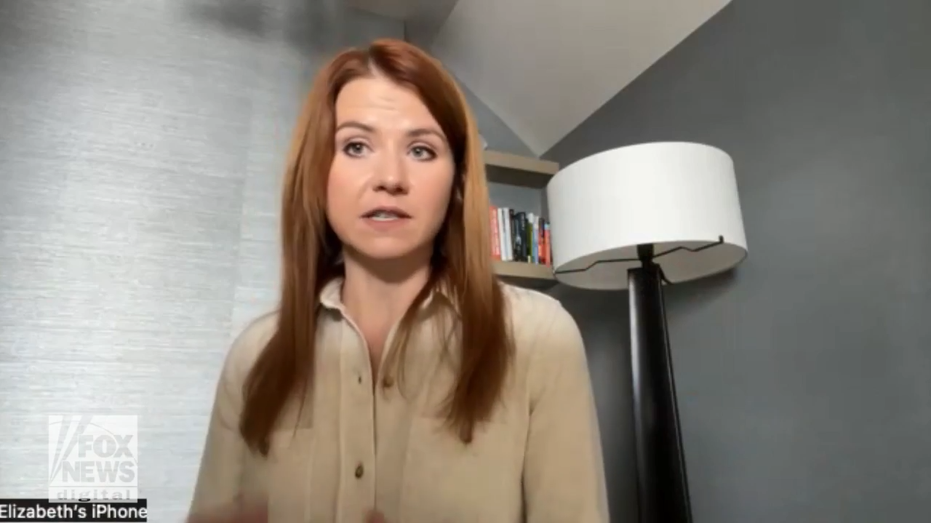 Elizabeth Smart was kidnapped in Salt Lake City, Utah, when she was 14 years old and held in captivity for nine months. (Fox News Digital / Fox News)

"I have received some good information," she said. "Some good ways of talking about it. And honestly one of the pieces I feel like has been most impactful on me, was when someone told me, ‘As soon as your child starts asking you questions, that’s the right time to start talking to them. That is a terrifying piece of advice. Because my oldest when she was three she started asking me questions and I was like, ‘Uhh… you’re three.’ But clearly she was curious."

The mother said she's still trying to strike that "balance" of how much information to give her kids, and that she's leaned on her own parents as well whenever she finds herself in a "lose-lose" parenting situation.

Smart also shared safety tips she's gleaned in the years since her own harrowing experience.

For family and friends, the "biggest red flag" they can identify is when someone is isolating themselves, Smart added, encouraging them to stay connected as much as possible.