EDEN CONFIDENTIAL: Sherlock star Amanda Abbington and a Twitter rumpus after she was banned from the platform three times – it’s elementary

Sherlock star Amanda Abbington is so outspoken on political issues that she has been banned from Twitter three times.

Now, the ex-partner of The Hobbit’s Martin Freeman — the father of her two children — faces her most furious backlash yet after claiming that people born with male anatomy cannot be referred to as women.

Her latest comments came in response to TV screenwriter Graham Linehan — co-creator of Father Ted — who posed the question online: ‘What was the closest friendship you lost because of your beliefs?’

Abbington, 46, replied: ‘I was hounded off Twitter and have repeatedly been accused of being a TERF [trans-exclusionary radical feminist] for simply wanting to have a dialogue about it. Because it isn’t black and white.’ 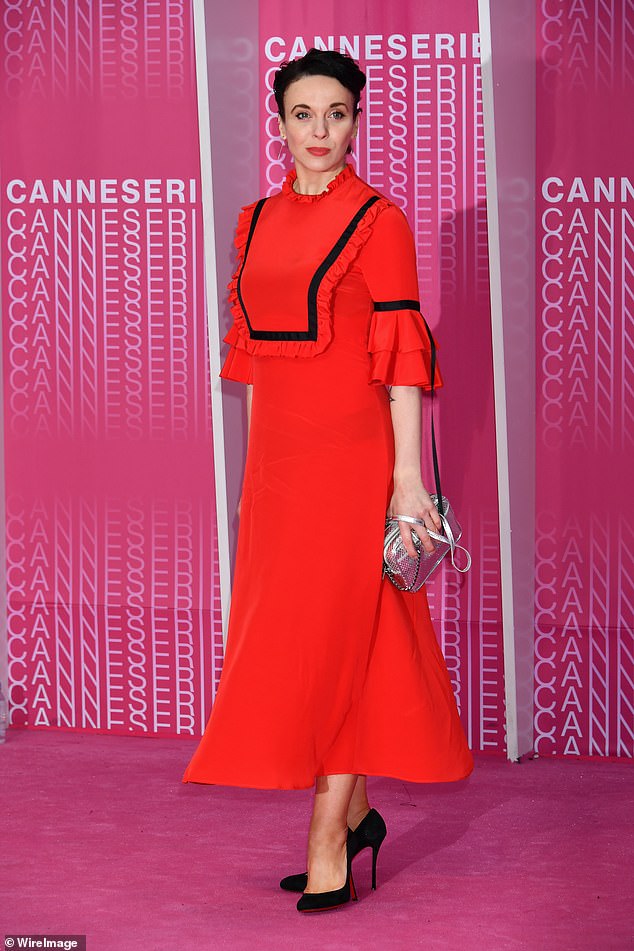 The actress’s comments echo those made by Harry Potter author J.K. Rowling, who was vilified for poking fun at an article for not referring to ‘people who menstruate’ as women

She then asserted that people who are born male cannot be referred to as the opposite sex, suggesting it’s ‘patriarchy gone insane’.

The post, which she has since deleted, prompted a deluge of angry responses, including from one fan: ‘Is there something in the water in Britain? Seriously?

‘Because it’s like every day I wake up to the news that another British celebrity has gone on a transphobic rant and is wanting to have a “dialogue” about whether people like my partner should have their rights taken away or not. It’s exhausting.’ 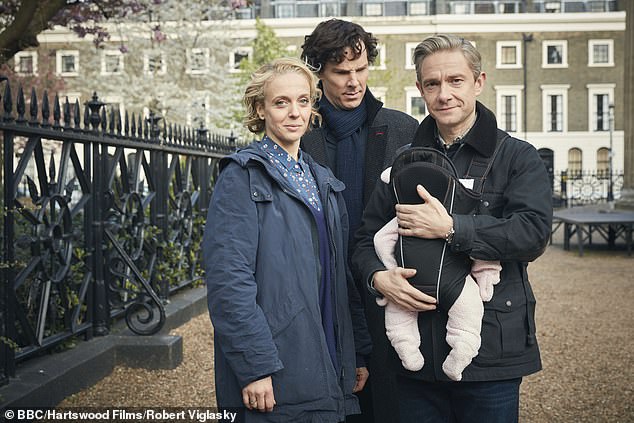 The actress’s comments echo those made by Harry Potter author J.K. Rowling, who was vilified for poking fun at an article for not referring to ‘people who menstruate’ as women.

Abbington, whose 16-year relationship with Freeman ended four years ago, swiftly issued an apology on social media, writing: ‘I wish to profoundly apologise for the comment I made about trans people. It was ill-informed and incredibly hurtful.’

However, it might be too little too late, as her Twitter account has now been deleted — though it’s not clear if this was done of her own volition.

A spokesman for Amanda Abbington was unavailable for comment.

‘When I moved to London at 18, my sister said: “If you ever see Paul Weller, please get his autograph,” he recalls.

‘One day, when I was still at drama school, I did see him. I went over and asked for his autograph.

‘He was a bit short with me. He gave it to me but he looked at me like: “Yeah, whatever, p*** off.” Now, being in that position myself, I can understand.’

Thewlis, 57, adds: ‘Years later, I passed him on the street — when I was famous. And he did acknowledge me. But I don’t think he remembered the first occasion.’ 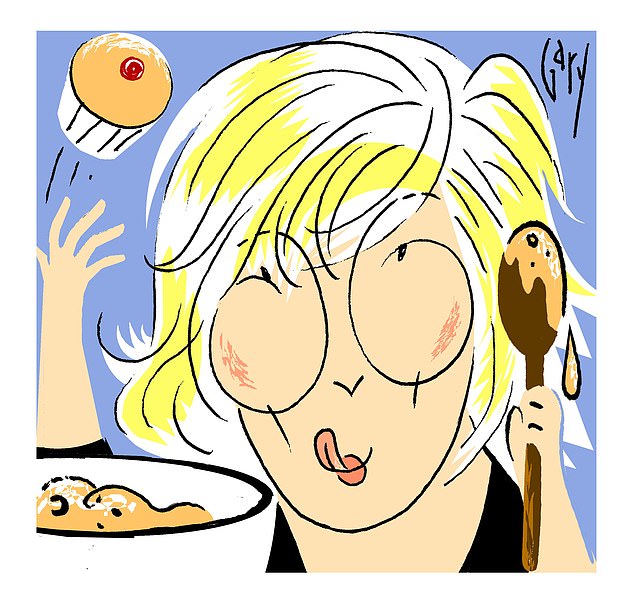 Mother-of-three Jennifer Saunders admits she has no appetite for baked treats.

Ab Fab star Jennifer Saunders doesn’t seem to be making much use of her husband’s skills.

Despite actor Ade Edmondson’s winning Celebrity Bake Off in 2016 — with a cubist portrait of Sir Cliff Richard comprising 60 cupcakes — the mother-of-three admits she has no appetite for baked treats.

‘They ruin it by putting it in the oven.’