Ed Sheeran has just announced the birth of his first child with wife Cherry Seaborn, and they have named their daughter Lyra Antarctica Seaborn Sheeran. Their daughter was born in August 2020 and the world-famous singer said he was on “cloud nine” following the birth. He shared the news on Instagram with a photo showing a knitted blanket and baby socks. He said: “A quick message from me as I have some personal news that I wanted to share with you… Last week, with the help of an amazing delivery team, Cherry gave birth to our beautiful and healthy daughter – Lyra Antarctica Seaborn Sheeran.

“We are completely in love with her. Both mum and baby are doing amazing and we are on cloud nine over here. We hope that you can respect our privacy at this time. Lots of love and I’ll see you when it’s time to come back, Ed x.”

Fans have already picked up on the unique name and they are keen to find out what it means.

Lyra is Latin for ‘harp’, and the baby has taken the names of both her mother and father.

The name Lyra has become more popular in recent years, particularly after the main character Lyra Belacqua from the TV series, His Dark Materials. 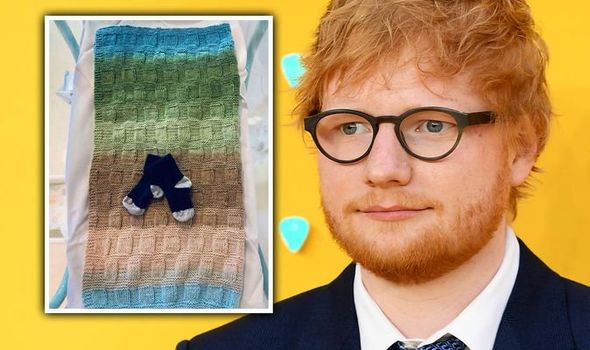 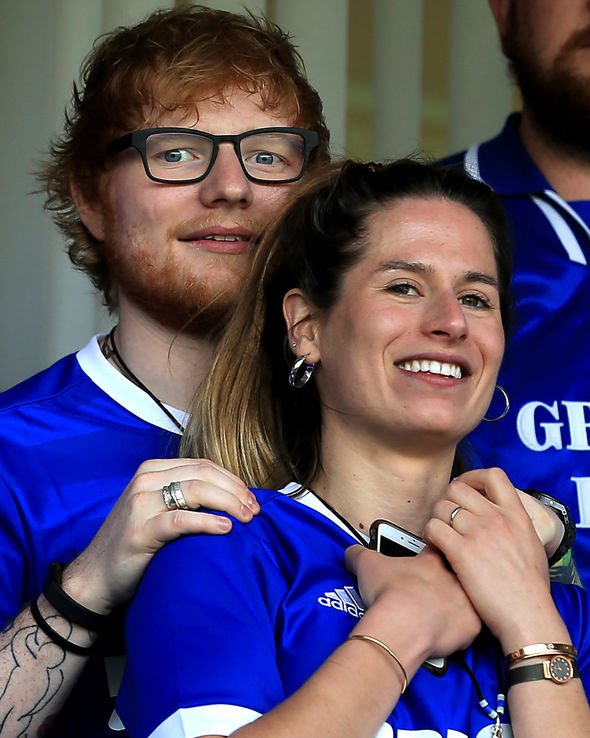 The baby girl name Lyra is a favourite with more than 1,500 members on babynames.com.

The name means Lyre, which is a small U-shaped instrument very much like a harp.

The instruments were used in ancient Greece, with modern versions found in East Africa.

Belfast Telegraph listed the name as one of the quirkiest celebrity baby names along with Olympia Lightning (Usain Bolt and Kasi Bennett) and Daisy Dove (Katy Perry and Orlando Bloom). 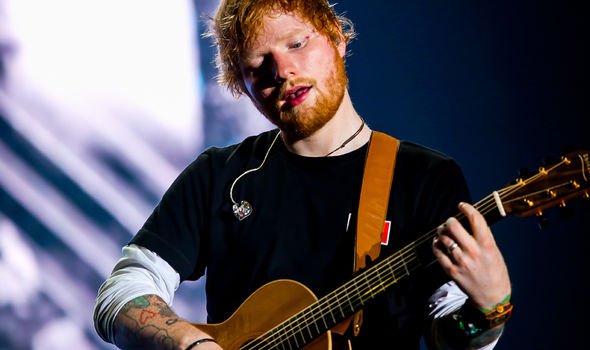 The singer has not given an explanation for the baby name, and fans can only assume Antarctica refers to the Earth’s southernmost continent.

Thousands of fans have sent good wishes to the singer and his wife, whom he married in 2018.

No photos have been shared of the baby yet, but fans were still quick to offer their support.

One fan said: “Lyra is such a beautiful name,” while another said: “Great first name”. 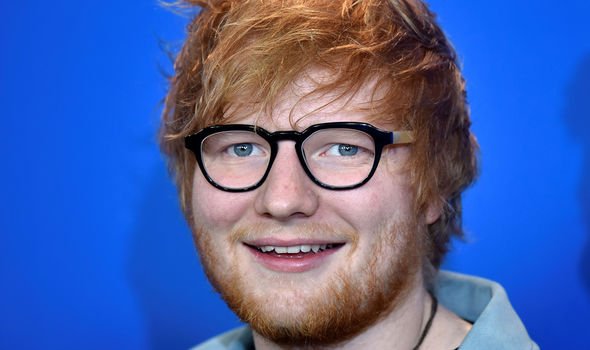 Lyra is also the name of the daughter of Sophie Dahl and Jamie Cullum, the English author and singer.

The year 2019 saw the release of the BBC series His Dark Materials, which is based on  the novel series by Philip Pullman.

The main character in the series is called Lyra, and in 2019 it was one of the most popular baby girl names.

According to britishbabynames.com, the meaning of the name Lyra is: “Similar to a small harp, the lyre was an important instrument in Ancient Greece.

“It was used to accompany recitations of lyric poetry (the word lyric literally meant “singing to the lyre” in Greek) and was considered to have been invented by the god Hermes from a tortoise shell.

“Hermes gave this first lyre to Apollo (in some versions, it was in exchange for Apollo’s cattle) who in turn gave it to, and taught, the great musician Orpheus whose music was so beautiful it could charm even inanimate objects.”

With Sheeran being a passionate musician, it would make sense for his first child’s name to be related to music.

Related posts:
Spain is Europe's latest coronavirus hotspot and cases are spreading faster than in the US
Fans are desperate for season three of Netflix’s Cobra Kai
Popular News
Get £5 worth of Boots Advantage card points by recycling old make up
28/09/2020
Man Utd wonderkid Ramon Calliste, called ‘the next Giggs’, now owns luxury watch business and makes £5m a year – The Sun
26/03/2020
Megan Thee Stallion Addresses Criticism Over Twerking: ‘I Love to Shake My A**’
26/03/2020
Police guard shops to stop coronavirus panic-buyers and enforce social distancing – The Sun
26/03/2020
Coronavirus: Good Morning Britain’s Dr Hilary reveals ‘game-changing’ self-testing kit
26/03/2020
Recent Posts
This website uses cookies to improve your user experience and to provide you with advertisements that are relevant to your interests. By continuing to browse the site you are agreeing to our use of cookies.Ok