Fan girl moment? Duchess Kate revealed what her favorite celebrity encounter has been and how her son, Prince George, influenced her choice.

The Duchess of Cambridge, 38, and husband Prince William had a video call with children at the Casterton Primary Academy in Burnley, England, on Wednesday, April 8, and they made sure to answer all the tough questions. 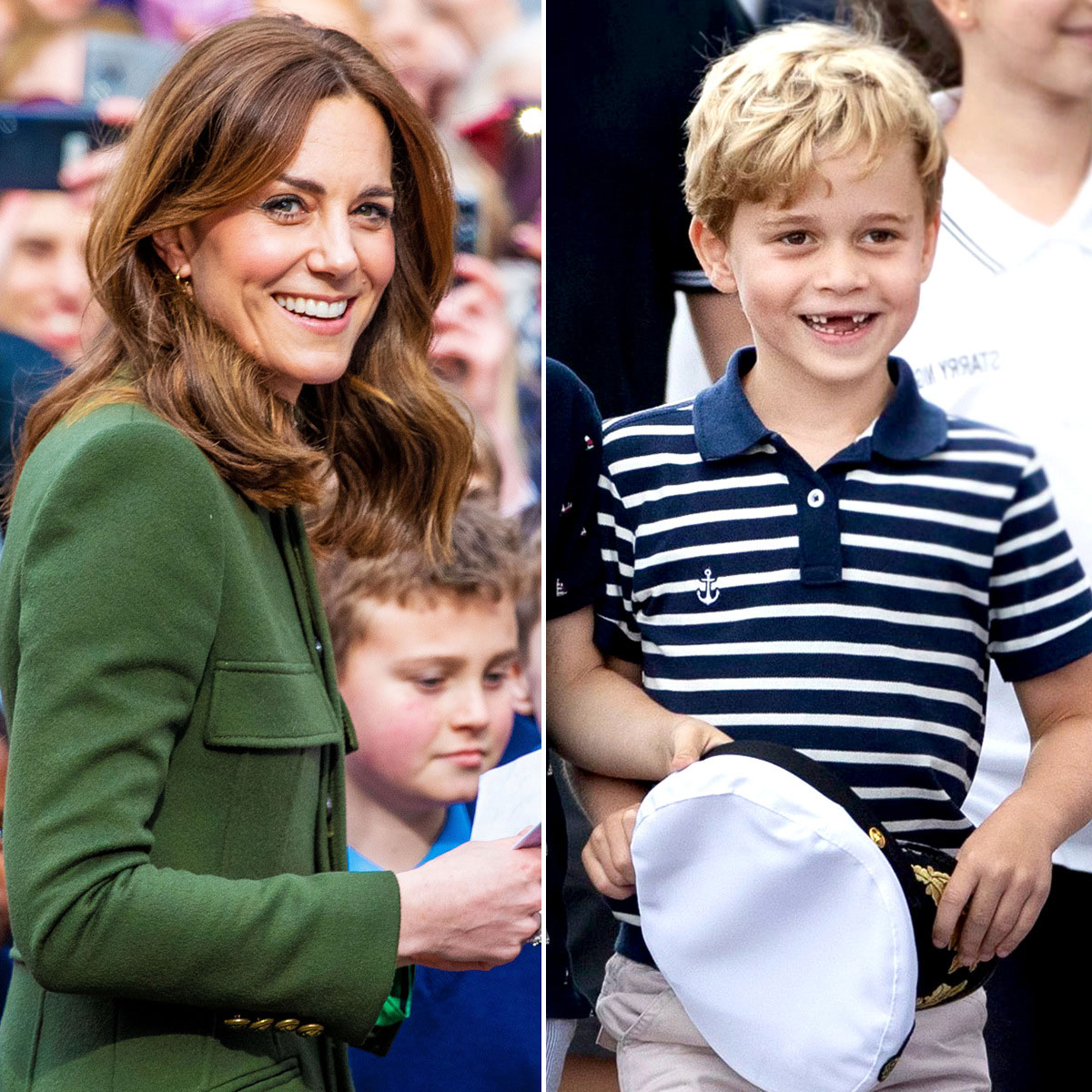 “The kids also asked them what the best famous person was that they had met, something I bet they don’t get asked very often,” Chief Executive of the Pendle Trust, Anita Ghidotti, told Hello! about the chat.

When it came to her answer, Kate attributed her son’s current TV obsession to her top pick.

“The Duchess said that George has been watching lots of David Attenborough, Blue Planet and the like, so that would probably be hers,” the outlet reported.

Kate has met the broadcaster and naturalist more than once during her royal duties. Most recently, she and William, 37, reunited with Attenborough, 93, in September 2019 at the naming ceremony for the polar research ship, RRS Sir David Attenborough. 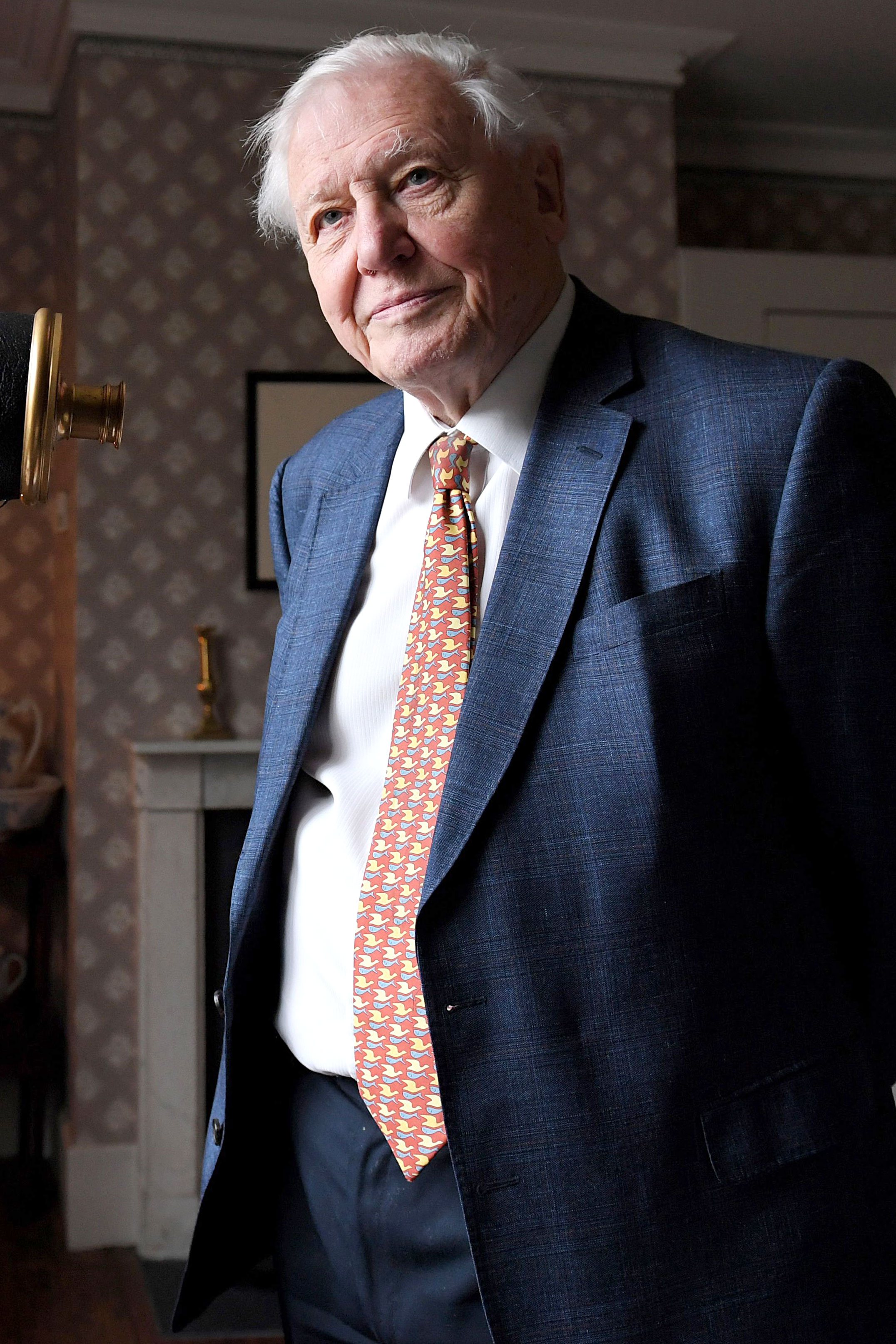 The mother of three, however, first encountered the celebrity in 2013 at the premiere of Natural History Museum Alive 3D, a documentary Attenborough wrote.

During their Wednesday chat, the couple also spoke with the children — all of whom have parents who have to work amid the coronavirus pandemic — about Easter and how they planned to celebrate.

“There’ll be a lot of chocolate being eaten here — don’t worry,” the Duke of Cambridge told the kids, to which Kate replied, “You keep eating it!”

Kate and William, who commended the efforts of the children’s teachers, have altered their normal parenting duties during quarantine.

“Kate bakes and decorates cakes with the kids [on] the weekend to keep them entertained,” a source told Us Weekly exclusively on Wednesday. “The kitchen is always a complete mess by the end of it, but it’s all part of the fun — that’s how Kate sees it.”

The insider revealed that the duchess takes the kids outside as well because they “enjoy gardening together and planting seeds.”

A second source explained to Us that Kate is “mainly in charge of the home-schooling and playtimes, but William is also very involved.”

“He teaches them lessons and organizes games,” the insider added.