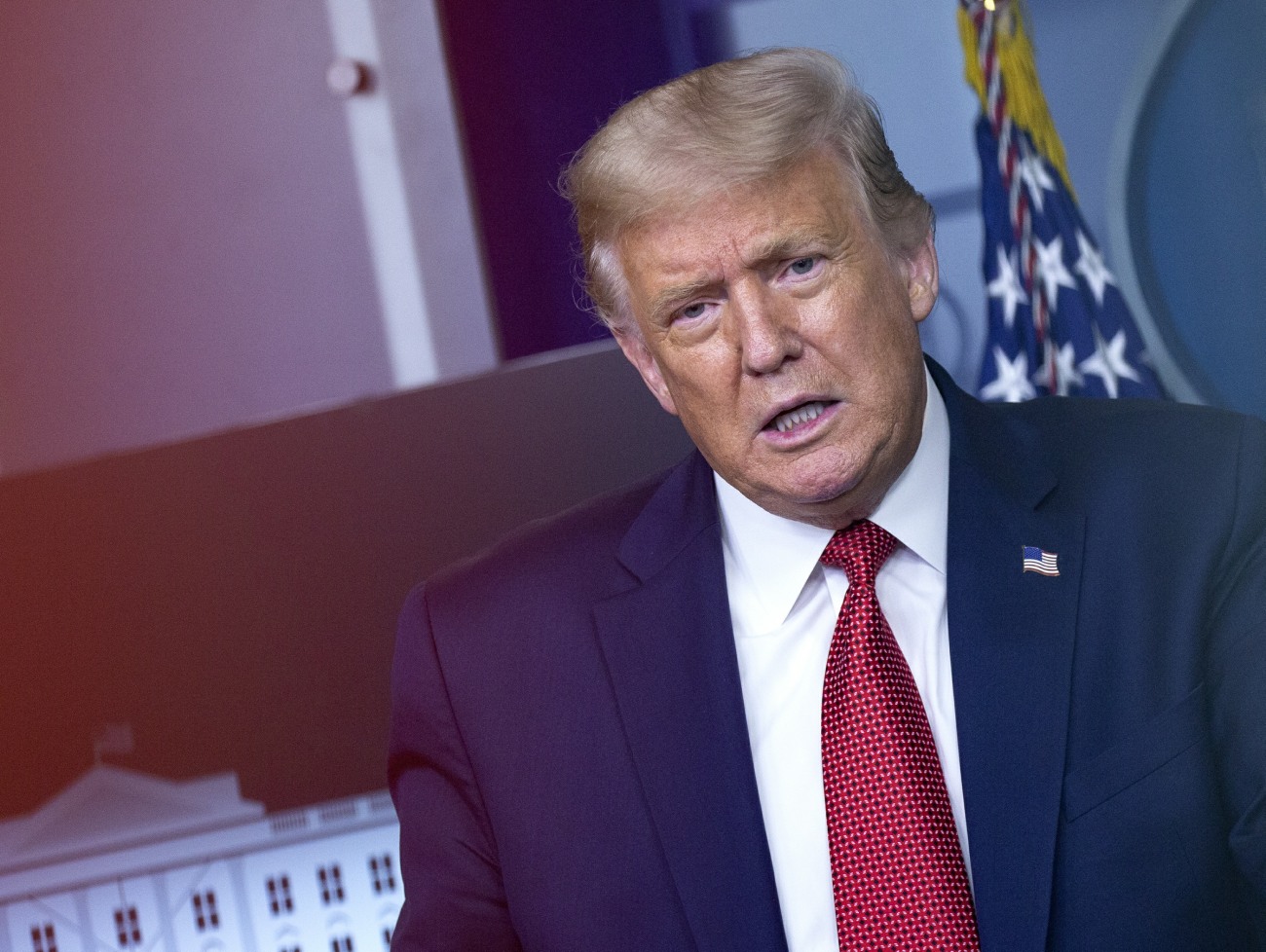 Once again, we have a buffet of stupidity from Donald Trump. Take your pick about what outrages and infuriates you today. Let’s start with something I actually think is a good idea from Monsieur Bigly: accepting the Republican nomination at Gettysburg.

Civil War history buffs know that Gettysburg was where the war turned around. Gettysburg was the hinge – while the Union still suffered losses, fortune turned in their favor and that was where the Union turned the war around. It would hold great symbolic power for Donald Trump, the leader of the Nu Confederacy of Dunces, to accept the nomination in a place where the Confederacy began to die. I hope he does it.

Meanwhile, Trump tried to do a press conference in the White House press room but he was ushered out by Secret Service rather quickly – there had been some kind of shooting near the WH. I wonder if they put Trump in the baby bunker again?? But before the Secret Service hustled the Bunker Baby out of the room, this happened:

The Spanish Flu was in 1918 and WWII ended in 1945. It's "probably" a good thing the Secret Service cut that press conference short. pic.twitter.com/sHQj2Uqov6

I remember during the George W. Bush administration, how consistently frustrated I was that the Bush people lacked historical context for nearly everything they did. But now we’re living in this timeline and I just… can’t. The Spanish Flu did not end the second World War. World War II didn’t start until 1939. 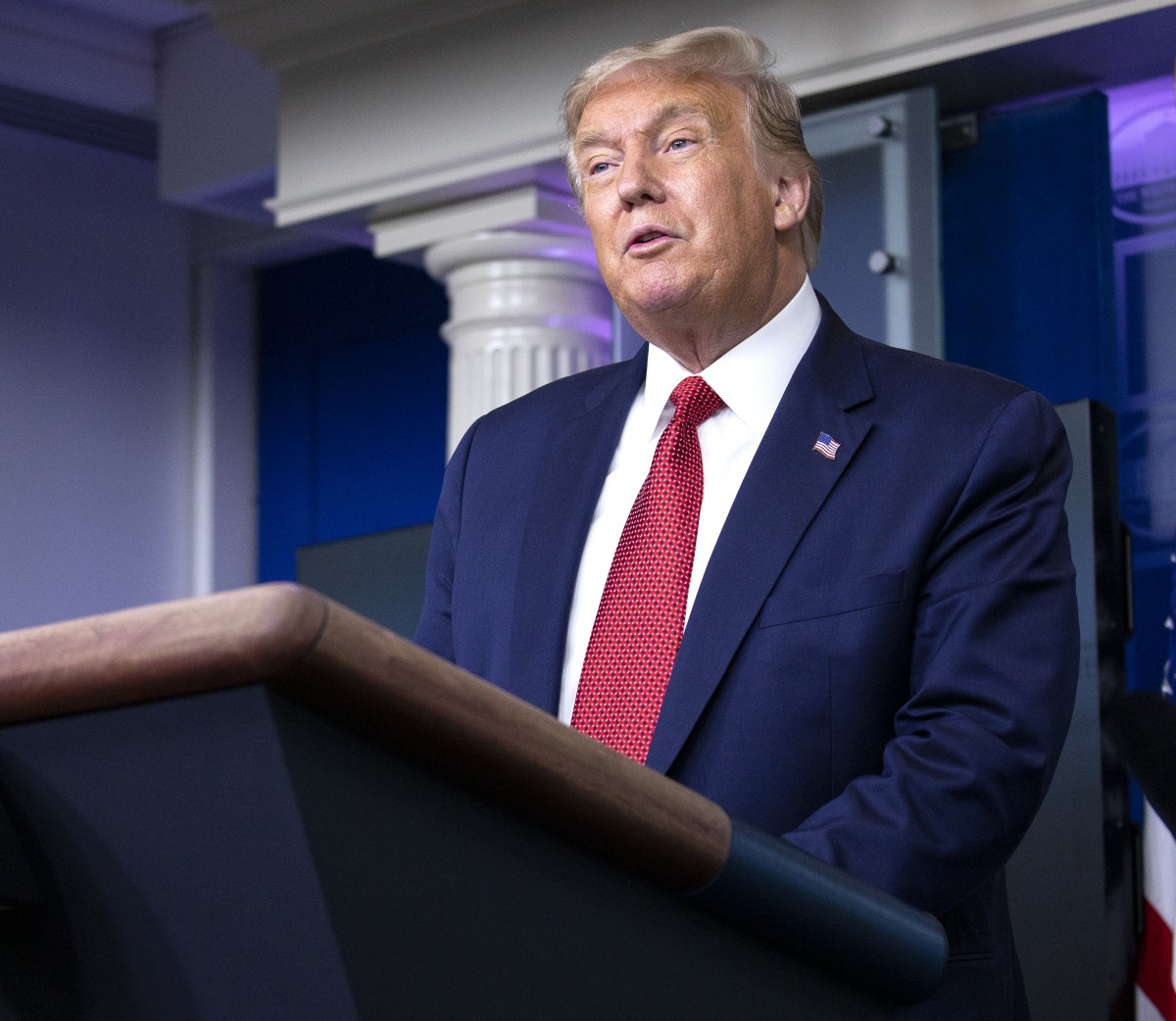