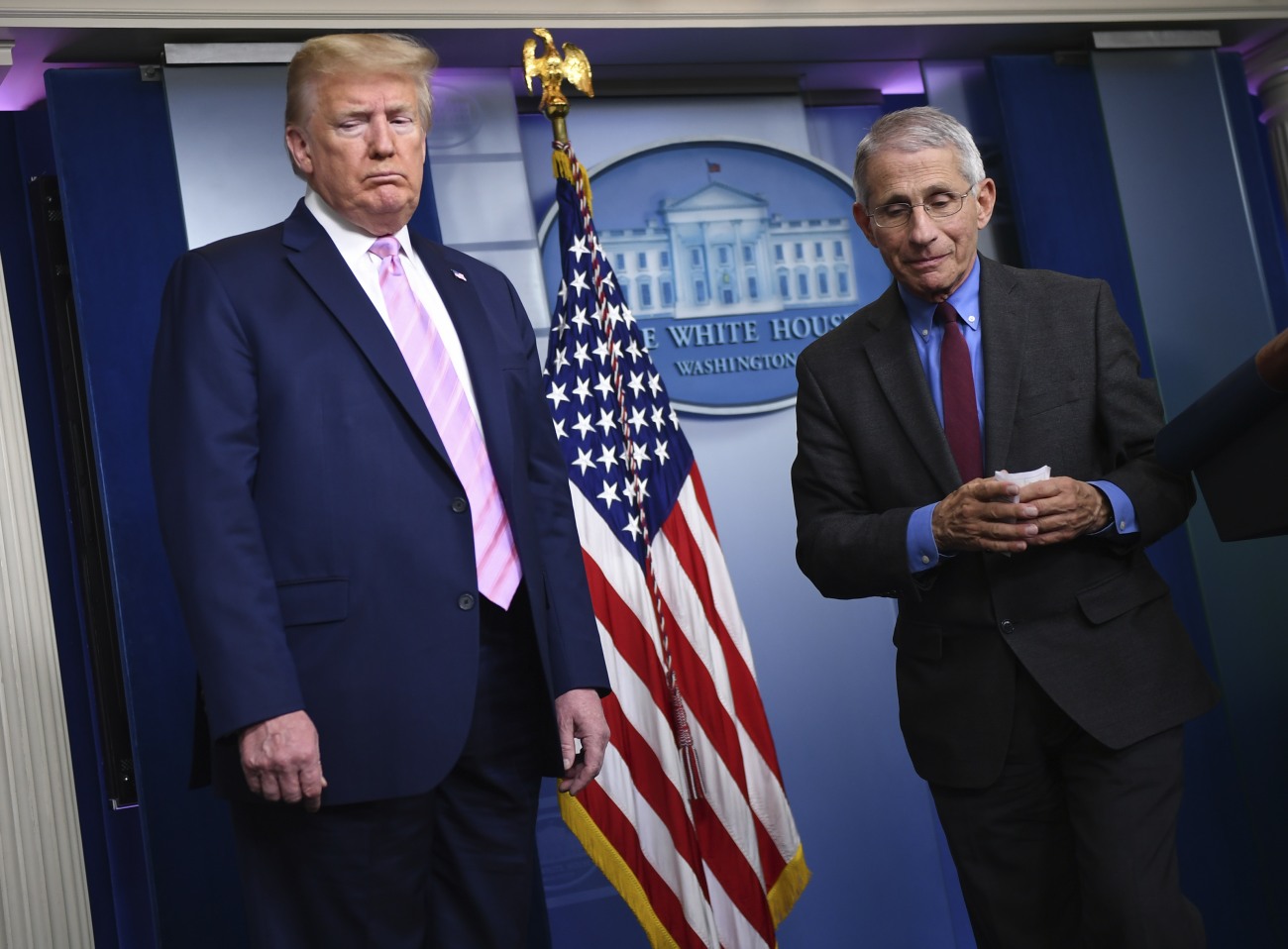 As I said previously, I’m not really down for hyping Dr. Anthony Fauci as the second coming of anything. He’s a competent doctor who calmly informs and educates the public. He’s apolitical. He is not there to take down Donald Trump. Dr. Fauci is there to provide truthful information during a global pandemic. The reason he’s being hyped is that Fauci is often doing these briefings with Donald Trump, who is a liar and a maniac. Literally ANYONE looks calm and reasonable standing next to Trump. Well, you know how Trump hates it when anyone else gets attention or good press? Predictably all of this Fauci hype is making Trump jelly and he’s probably going to fire Fauci.

President Trump publicly signaled his frustration on Sunday with Dr. Anthony S. Fauci, the federal government’s top infectious disease expert, after the doctor said more lives could have been saved from the coronavirus if the country had been shut down earlier.

Mr. Trump reposted a Twitter message that said “Time to #FireFauci” as he rejected criticism of his slow initial response to the pandemic that has now killed more than 22,000 people in the United States. The president privately has been irritated at times with Dr. Fauci, but the Twitter post was the most explicit he has been in letting that show publicly.

The message Mr. Trump retweeted came from a former Republican congressional candidate. “Fauci is now saying that had Trump listened to the medical experts earlier he could’ve saved more lives,” said the tweet by DeAnna Lorraine, who got less than 2 percent of the vote in an open primary against Speaker Nancy Pelosi last month. “Fauci was telling people on February 29th that there was nothing to worry about and it posed no threat to the US at large. Time to #Fire Fauci.”

The tweet came amid a flurry of messages blasted out by the president on Sunday defending his handling of the coronavirus, which has come under sharp criticism, and pointing the finger instead at China, the World Health Organization, President Barack Obama, the nation’s governors, Congress, Democrats generally and the news media.

[From The New York Times]

Of all the people Trump has threatened to fire or actually fired or been sick with jealousy about, I’m not distraught over this Fauci thing. I mean, yes, I could totally see Trump firing Fauci and replacing Fauci with some political dude who just gets up there and acts as Trump’s corona-hype-man. And that would be awful. But you know what else is awful? Literally everything. Literally the Trump administration’s entire response to this crisis.

According to the Daily Beast, Trump spent Easter talking to aides about whether he should fire Fauci too. It will probably happen this week. 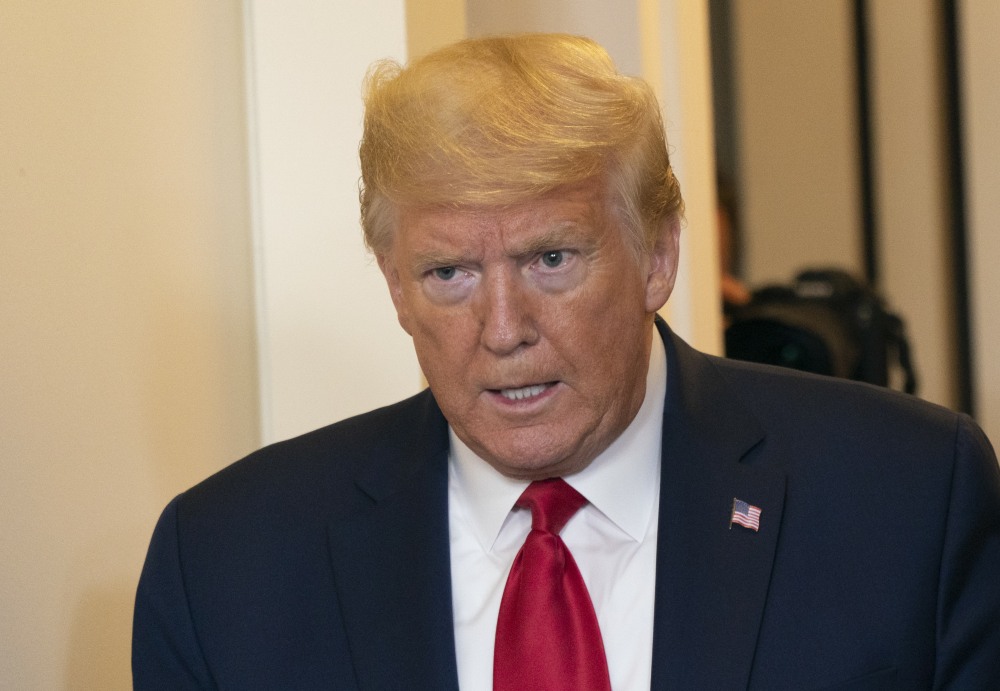