Derek Chauvin — the former Minneapolis officer who pressed his knee on George Floyd‘s neck for more than 9 minutes during his fatal arrest on May 25, 2020 — has been found guilty of 2nd-degree murder.

The jury delivered the verdict after more than 10 hours of deliberation. The maximum penalty for 2nd-degree unintentional murder is 40 years in prison. Sentencing will be handed down in 8 weeks. Chauvin’s bail was revoked and he was remanded into custody.

The jury also found Chauvin guilty of 3rd-degree murder and 2nd-degree manslaughter, but the 2nd degree takes precedence since it was the highest charge. 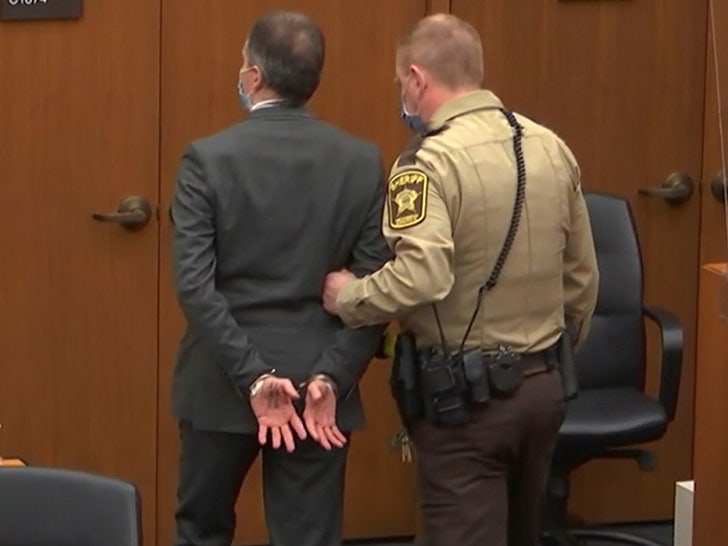 The Floyd family attorney, Ben Crump, tweeted just minutes after the verdict was read, “GUILTY! Painfully earned justice has finally arrived for George Floyd’s family. This verdict is a turning point in history and sends a clear message on the need for accountability of law enforcement. Justice for Black America is justice for all of America!”

Crump continues, “We thank AG Keith Ellison & his team, along with our legal team, for fierce dedication to justice. But it does not end here. We still have work to do! We must pass George Floyd Justice in Policing Act to hold police accountable & prevent unjustified killings of marginalized POC.”

The decision came after the jury heard from 38 prosecution witnesses, including the Minneapolis Police Chief and use-of-force experts who criticized Chauvin … and medical experts who explained Floyd died from more than 9 minutes of pressure from Chauvin’s knee.

The defense called 7 witnesses, but Chauvin did not take the stand himself as he invoked his 5th Amendment right.

Chauvin was the first of the officers involved in Floyd’s arrest to stand trial for the incident. He was charged with killing Floyd less than a week after video of him pressing his knee into Floyd’s neck spread like wildfire online, and sparked nationwide protests and riots.

Chauvin’s main defense in the case was that Floyd allegedly died from drugs and a heart condition and not from the ex-cop’s actions. Chauvin’s lawyers claimed Floyd “put drugs in his mouth” to conceal them when confronted by cops, and the drugs exacerbated his heart condition and caused his death.

But, prosecutors insisted drug use was a bogus defense, and Floyd was killed by Chauvin’s unforgiving knee … which he held to Floyd’s neck as he struggled to breathe for more than 9 minutes. 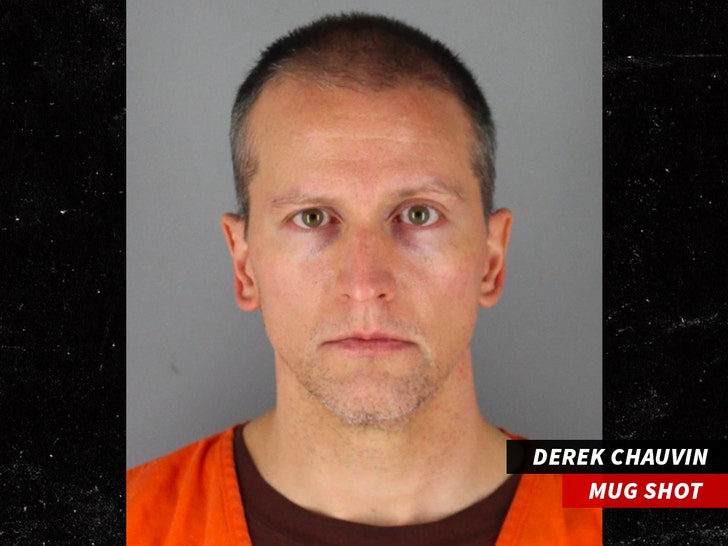 Chauvin, however, defended his actions at the time by telling a witness he and the other cops had to stay on top of Floyd to control him because he’s a “sizable guy” and because he was “probably on something.”

During the trial, a couple paramedics testified Floyd’s heart had already stopped by the time they arrived on scene. The ER doctor who pronounced Floyd dead at the hospital testified he believed oxygen deficiency was “one of the more likely” causes of his death. 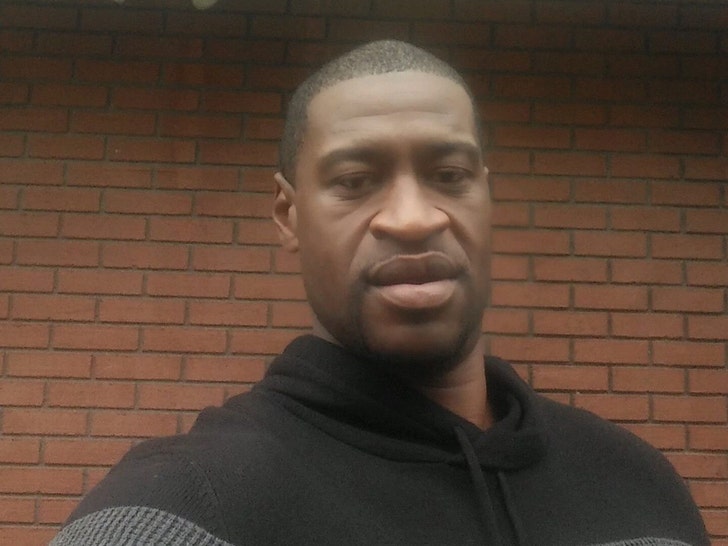 Floyd’s family already got a measure of justice when the City of Minneapolis settled a wrongful death lawsuit, agreeing to pay the family $27 million.