Daniel Craig on the things he misses the most about UK 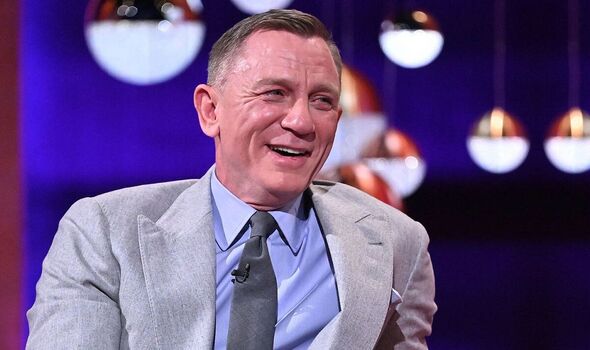 The former James Bond star lives in New York, but still pines for the UK – and likes to come home regularly to see family and friends. The 54-year-old told Radio 4’s Today programme: “I miss the country all the time – even though it’s been going through some really awful times recently.

But Daniel noted: “I don’t miss the rain.”

The avid Liverpool fan, who was brought up on the Wirral, recently took the lead in Shakespeare’s Macbeth on Broadway – and says he would like to do more theatre work in London soon, too.

He said: “That would be wonderful, but I’d have to plan it round the family.

“I don’t like being away from home. You miss out on school and all the myriad of things that are happening right now.

The father of two, who is married to actress Rachel Weisz, 52, was also promoting whodunnit film Glass Onion, the sequel to Knives Out.

He plays gay US sleuth Benoit Blanc, who he says he based on TV detectives from his youth: “I was a fan of Columbo and a huge fan of Peter Ustinov and Agatha Christie growing up…I stole from everyone.

“Colombo never seems to be up to speed, he’s always slightly behind the curve, and I wanted to put that into Benoit a bit.”

The star said Benoit’s sexuality “made sense” to him after a phone chat with director Rian Johnson.

As for leaving his 007 role, Daniel is adamant he has no regrets and describes the 17 years with the franchise as “incredibly fortunate”.