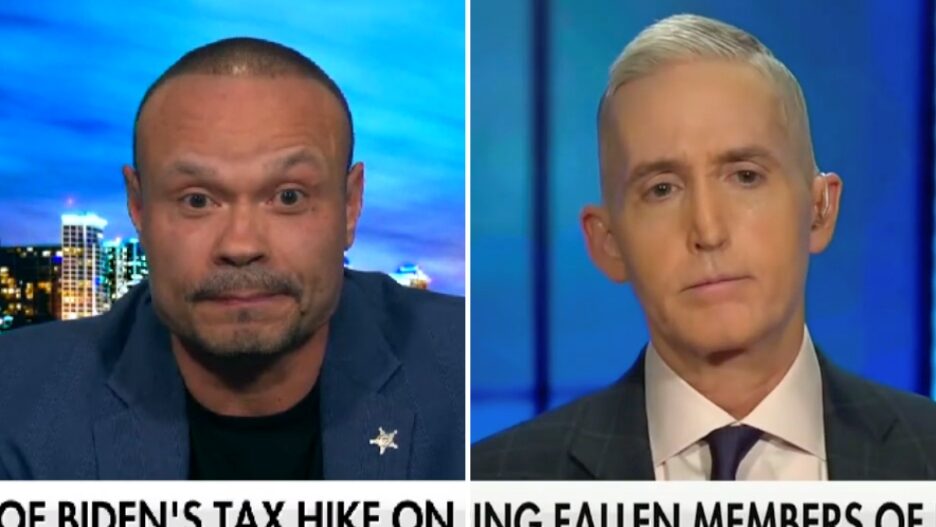 Fox News is reworking its weekend lineup this summer and, among other changes, adding shows from Dan Bongino and Trey Gowdy into the mix. The shows will launch the weekend of June 5.

According to a Wednesday press release, Gowdy will host a 7 p.m. ET Sunday program while Bongino will helm 10 p.m. ET on Saturdays. Bongino’s new, yet-untitled offering replaces Greg Gutfeld’s weekend show, which recently transitioned into a nightly primetime program on Fox News. Gutfeld and his team have been working on their mission to challenge left-leaning late-night programming for viewers, with some success, but they left the 10 p.m. Saturday slot open in their wake.

Gowdy’s appointment to Sunday nights is noteworthy because he was rumored to be in the running to take over the 7 p.m. ET slot on Fox News, where he’s been filling in as a guest host occasionally. There is still no permanent host.

In other Bongino-related news, he will continue to host Westwood One’s “The Dan Bongino Show” in Rush Limbaugh’s old time slot, but as part of his new Fox News Media deal, streaming subscription service Fox Nation will stream the daily radio program from 12 p.m. ET to 3 p.m. ET starting May 25.

Ensemble programs “The Big Saturday Show” and “The Big Sunday Show” will also be added permanently to the Fox News weekend lineup starting that weekend. They were on a trial run that began in early March, but will officially air from 5 p.m. ET to 6 both days of the weekend starting June 5.

The two hours of “Big” show programming will feature a rotating group of panelists, including some well-known Fox News talent, “to discuss and debate hot topics in news and culture from a diverse set of viewpoints,” according to the release, which noted the show is modeled on weekday ratings winners like “The Five” and “Outnumbered.”