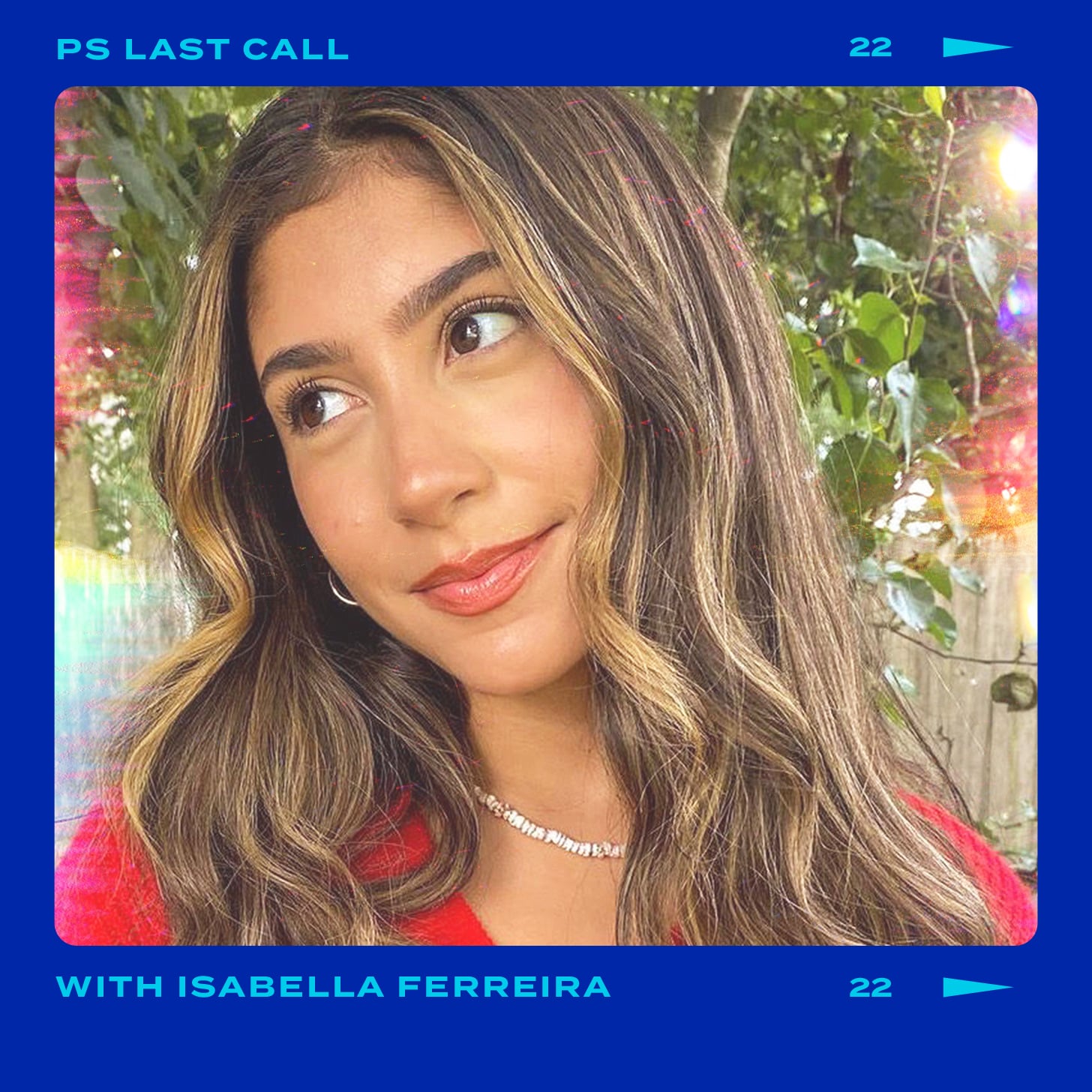 In our Q&A series Last Call, we get down to the bottom of every last thing with some of our favorite celebs — from the last time they were starstruck to the last song they listened to. This week, Isabella Ferreira takes our call.

Isabella Ferreira knew she wanted to play Gabriela in Hulu’s new movie “Crush” as soon as she read the script. “I really just enjoyed how the film embraces LGBTQ+ characters without revolving the narrative around any of their coming-out stories, and it’s a simple love story,” she tells POPSUGAR. “Characters are out, surrounded by supportive parents and classmates, and I just think this positive depiction normalizes and encourages a safe environment for LGBTQ+ teens.”

Ferreira also loved that the character was a “popular It girl” who was also Latina. She says, “I’ve always wanted to play that character,” but she wasn’t sure she’d ever get the chance. She loved wearing Gabby’s bright and trendy costumes. “Gabby always had fruit earrings, and I thought that was super cute and quirky,” she says.

In the movie, Paige (Rowan Blanchard) harbors a longstanding crush on Gabriela, but she struggles to be herself around her. She joins the school’s track team, where Gabriela is a star athlete, but she doesn’t expect to grow closer to Gabriela’s sister, AJ (Auli’i Cravalho), instead. Paige ends up torn between the two girls as they balance friendship, fun, and high school.

For Ferreira, the track scenes were some of the biggest challenges. “Luckily, we didn’t have to get too many shots of us running and stuff,” she jokes. Before production, she started running more to build her stamina, which was already pretty great because she used to be a dancer. But filming during the summer in Syracuse, NY, some days they were stuck running in the brutal heat. It also rained during some of the track scenes, making them a slog.

Filming in the small town of Syracuse really bonded the cast together, though. One of Ferreira’s favorite scenes is when the group of friends attends a house party. “It was really fun,” she explains. “It was late at night. We were all delirious and just having fun, and dancing.”

Ferreira also stars on Hulu’s “Love, Victor,” as Victor’s younger sister Pilar. The show is wrapping up this June with a third and final season. Ferreira is grateful to be a part of two projects that spotlight LGBTQ+ teens. “I feel I would’ve loved to watch something like this when I was younger,” she explains. “Just a fun movie or show that would make me feel safe and that also normalizes LGBTQ+ youth stories. And both the series ‘Love, Victor’ and ‘Crush’ are extremely funny, so there’s that.”

Keep reading to see what else Ferreira has to say about the filming “Crush,” her favorite snacks, and so much more in our Last Call interview. 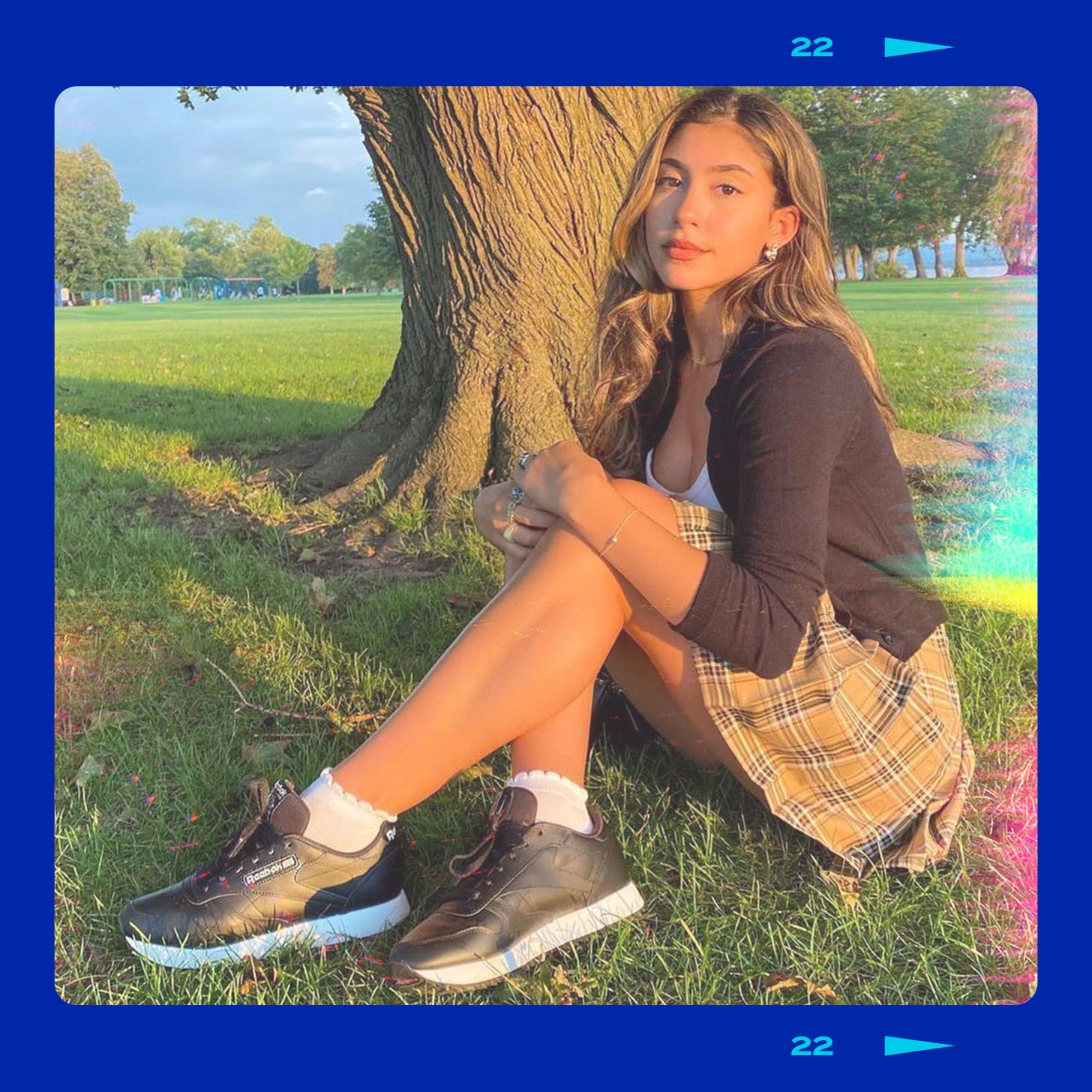 “Crush” premieres on Hulu on April 29.